One of the shocking facts about the environment is it kills humans. Studies say that environmental pollutions directly or indirectly cause the death of over nine million people every year, which is 3 times the total deaths from AIDS, tuberculosis, and malaria.

A sperm whale releases about 50 tons of iron with its poops in a year. This iron aids in the growth of phytoplankton which in return neutralizes the carbon dioxide. 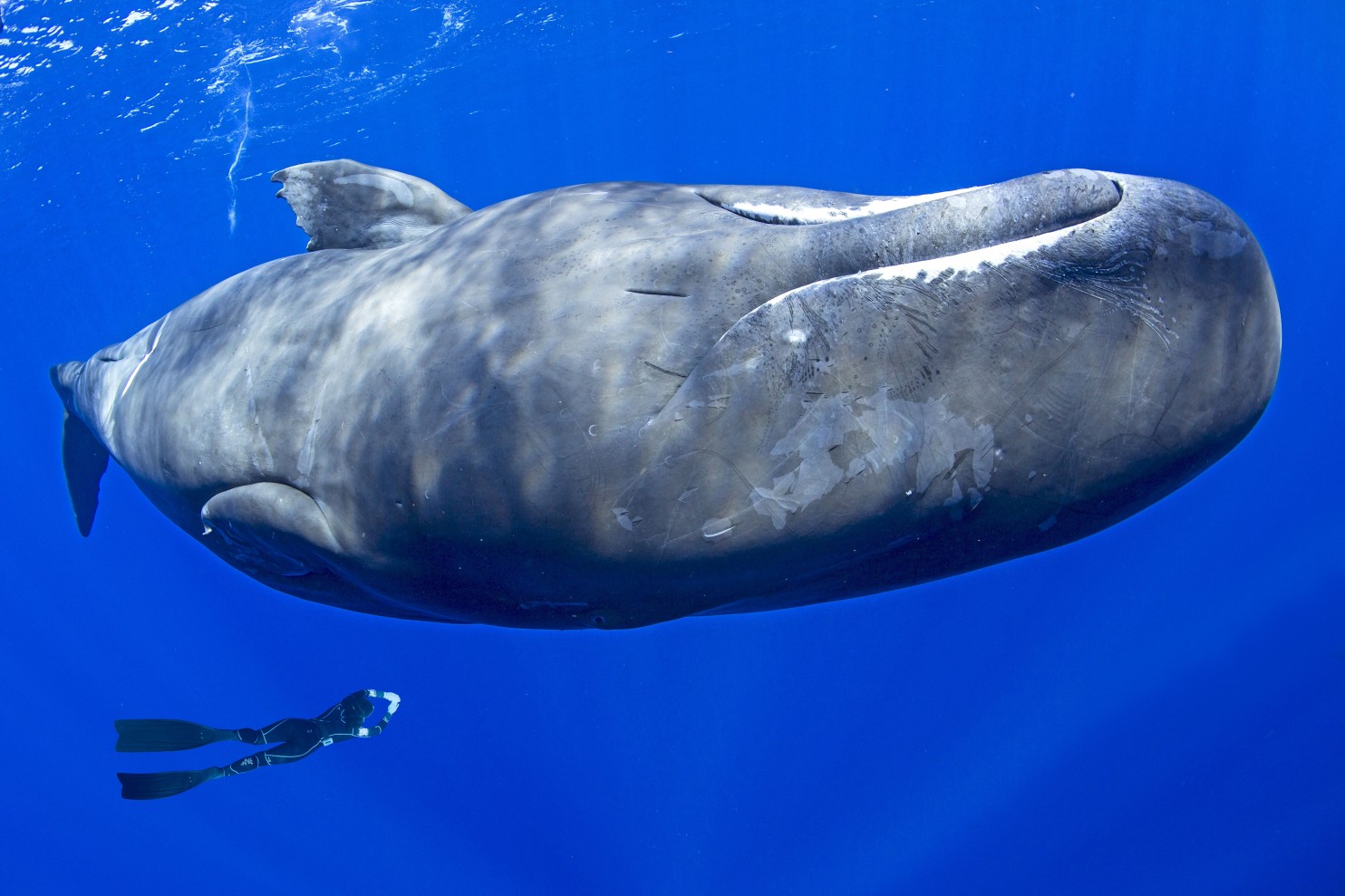 Trees can communicate and defend themselves

If insects attack a tree, it alarms the nearby trees to prepare for their defense. Willow trees release some chemicals to signal other willows when webworms attack them. Other willows then make their leaves harder, secreting more tannin.

The combined weight of ants is more than that of humans 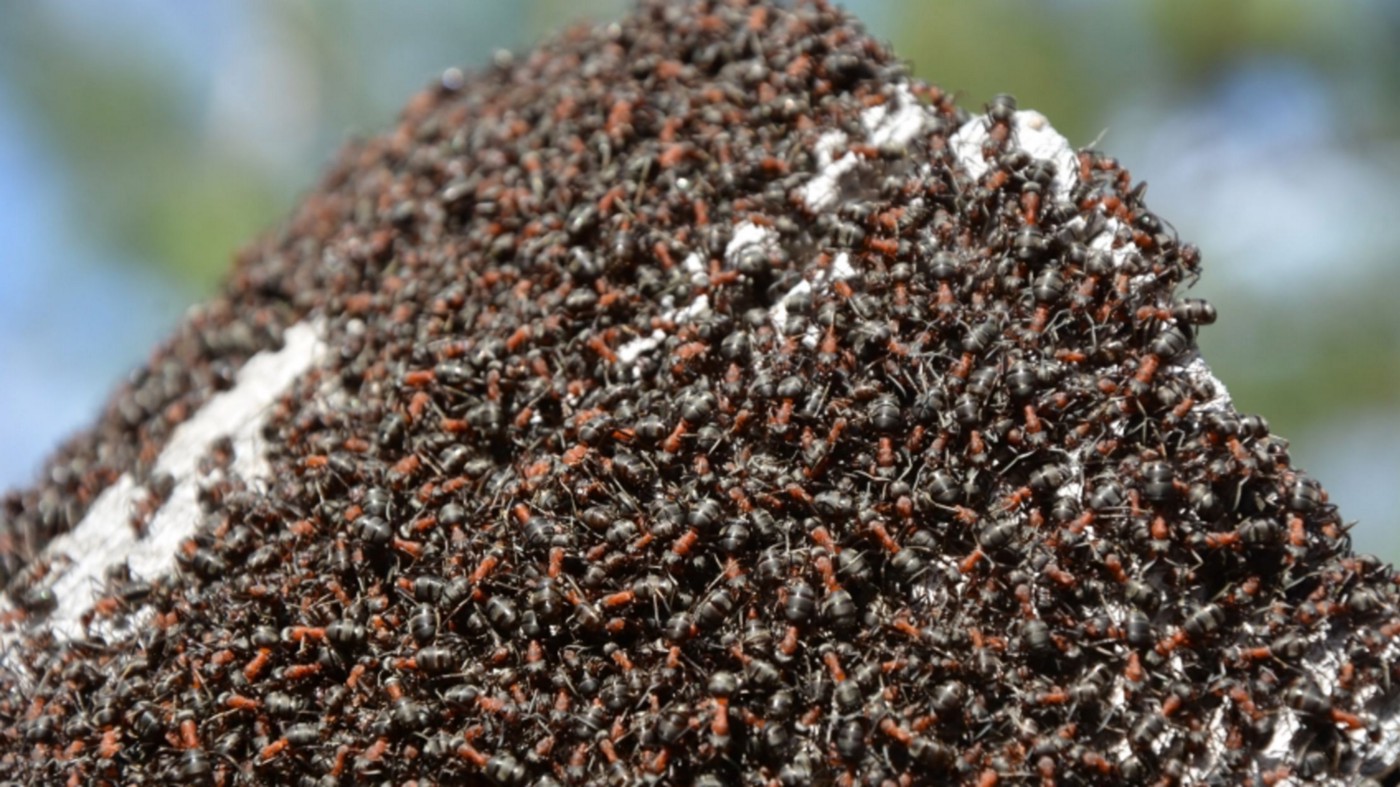 The glass bottle on your kitchen table can take more than 4,000 years to decompose in the soil. 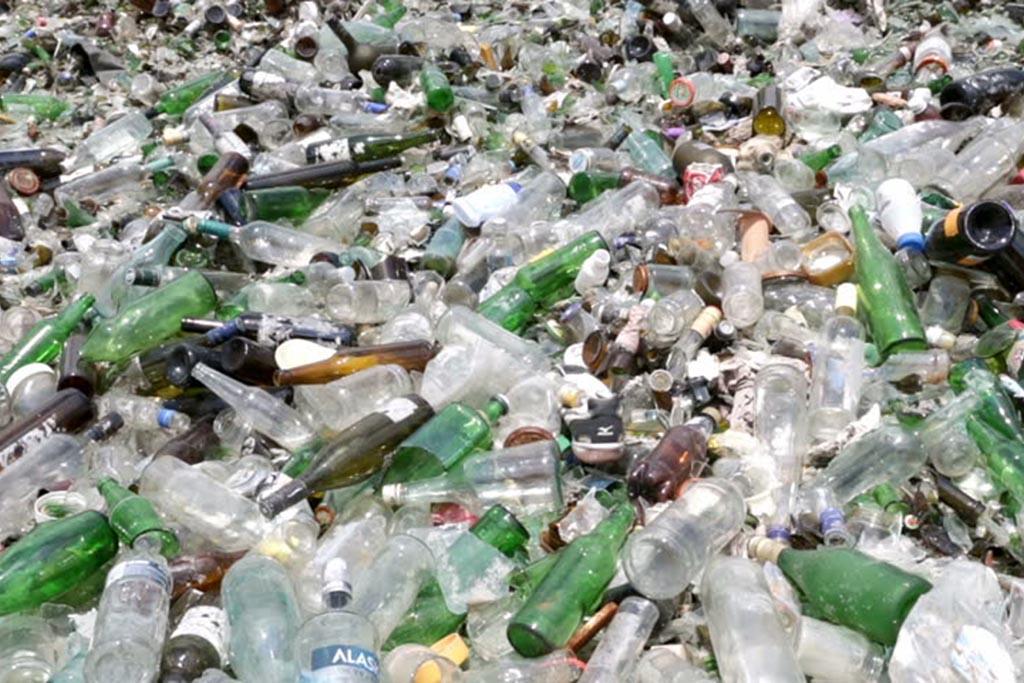 We all may have heard that bats are blind. But among more than 1,200 bat species in the world, no species is blind. They use echolocation in the dark but also use eyesight when they want.

Tropical forests intake carbon and prevent climate change scenarios. But, only 3% of climate funding is allotted for nature-based solutions. 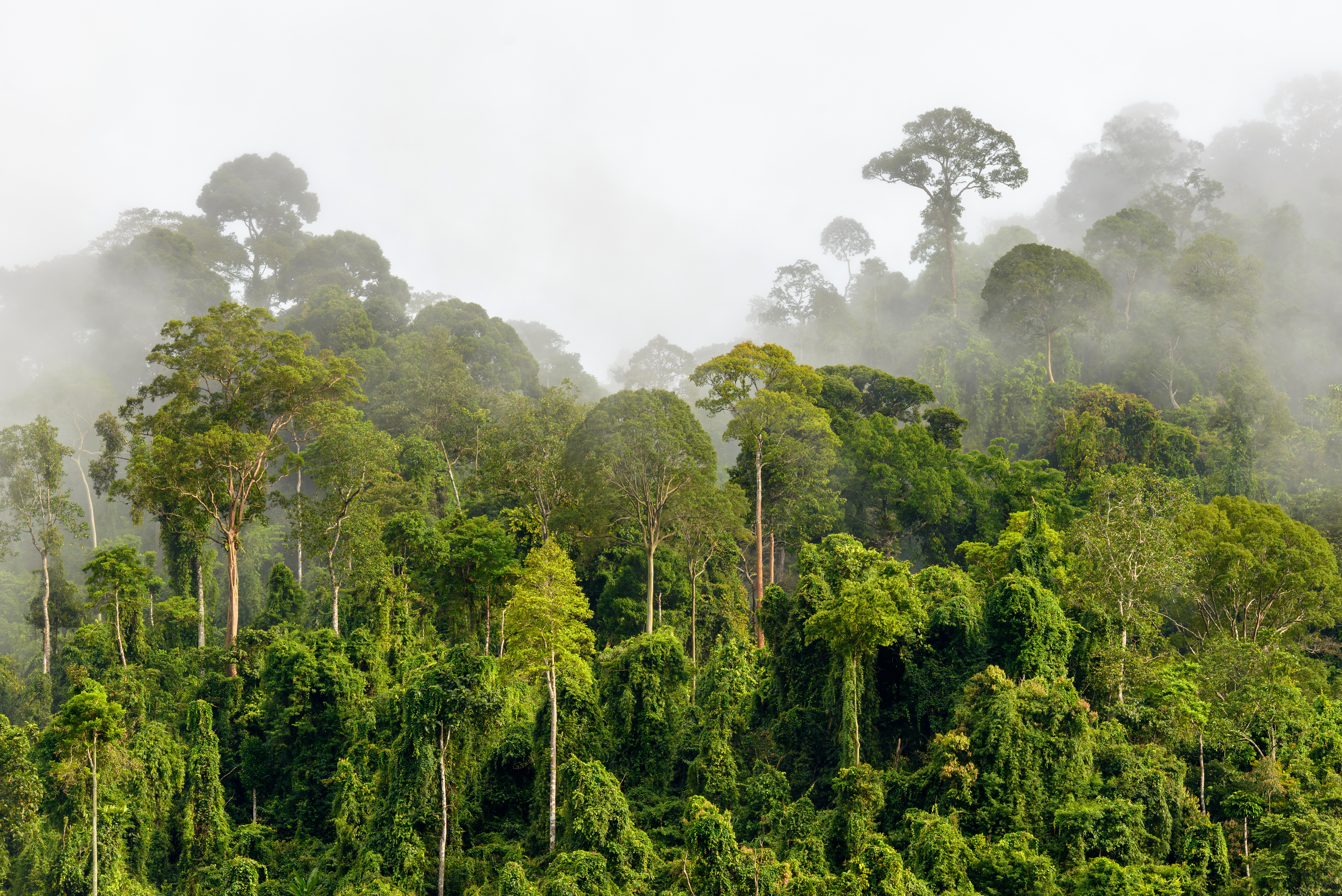 Black walnut trees are found to secrete a toxic chemical in the leaves and roots, which they discharge into the soil to impede the growth of other seedlings.

Can you believe a gust of strong wind can take Earth’s hottest desert dust to 6000 miles away to the largest tropical rain forest of the Earth? Every year micronutrient-rich dust from North Africa’s Sahara Desert is carried away across the North Atlantic to the Amazon rain forest. 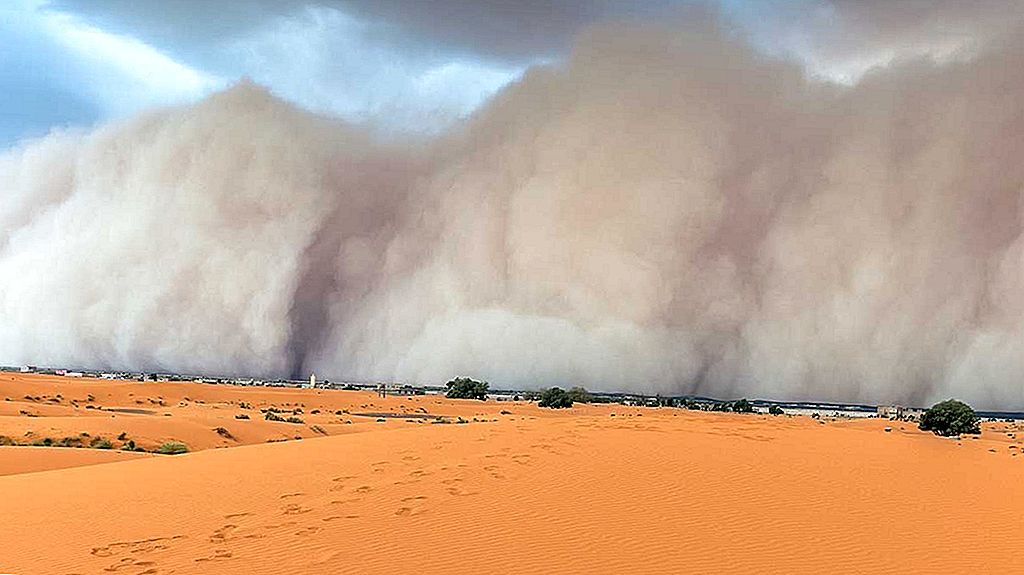 Plastic products are causing death to over a million marine animals

Plastic bags, bottles, and other garbage are mixing in the ocean and killing a million marine animals every year.

Every year 5 trillion single-use plastic bags are thrown away

Every year we use about 5 trillion single-use plastic bags. Each year the amount of plastic we throw away can circle the whole Earth four times. 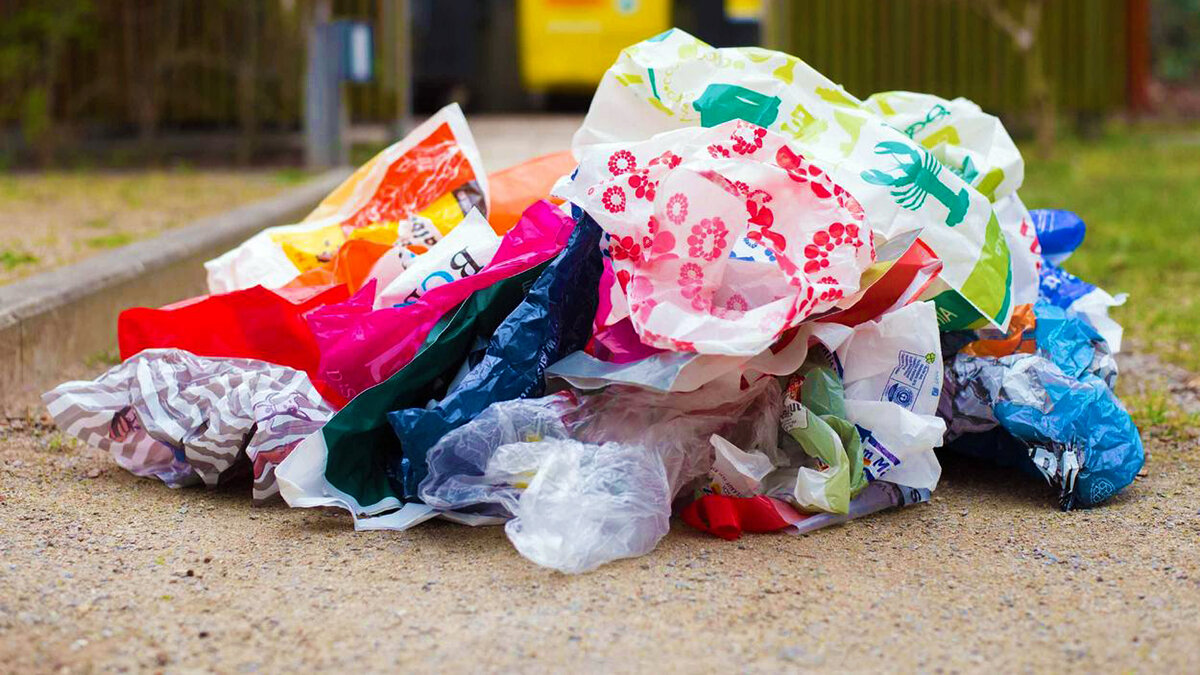