It is a common misconception that humans are apex predators or at the top of the food chain. However, contrary to those beliefs, there are so many animals that could prove deadly to humans.

Black Mambas are considered one of the most deadly snakes of the venomous kind. They are huge, have a well-developed sense of vision, are very fast, highly aggressive, and extremely toxic. They’re known to strike repeatedly at a victim once they feel cornered. One bite injects venom with cardio and neurotoxins to kill 10 people. A Black Mamba’s bite is extremely lethal and fatal if left untreated. Other dangerous venomous snakes include vipers, banded krait, eastern tiger snake, and cobras.

Bug assassins crawl on a person’s face before and after they bite them. If the person scratches those bites, they can be infected with the parasite, that is one of the Animals That Kill Humans.

The hippopotamus is largely found in Sub-Saharan Africa. They are extremely dangerous to humans; hippos have been known to drag people into lakes, tip their boats on the water, bite off their heads, or trample over them. Their weight and tusk are the primary way they kill humans. They cause up to 500 deaths yearly. 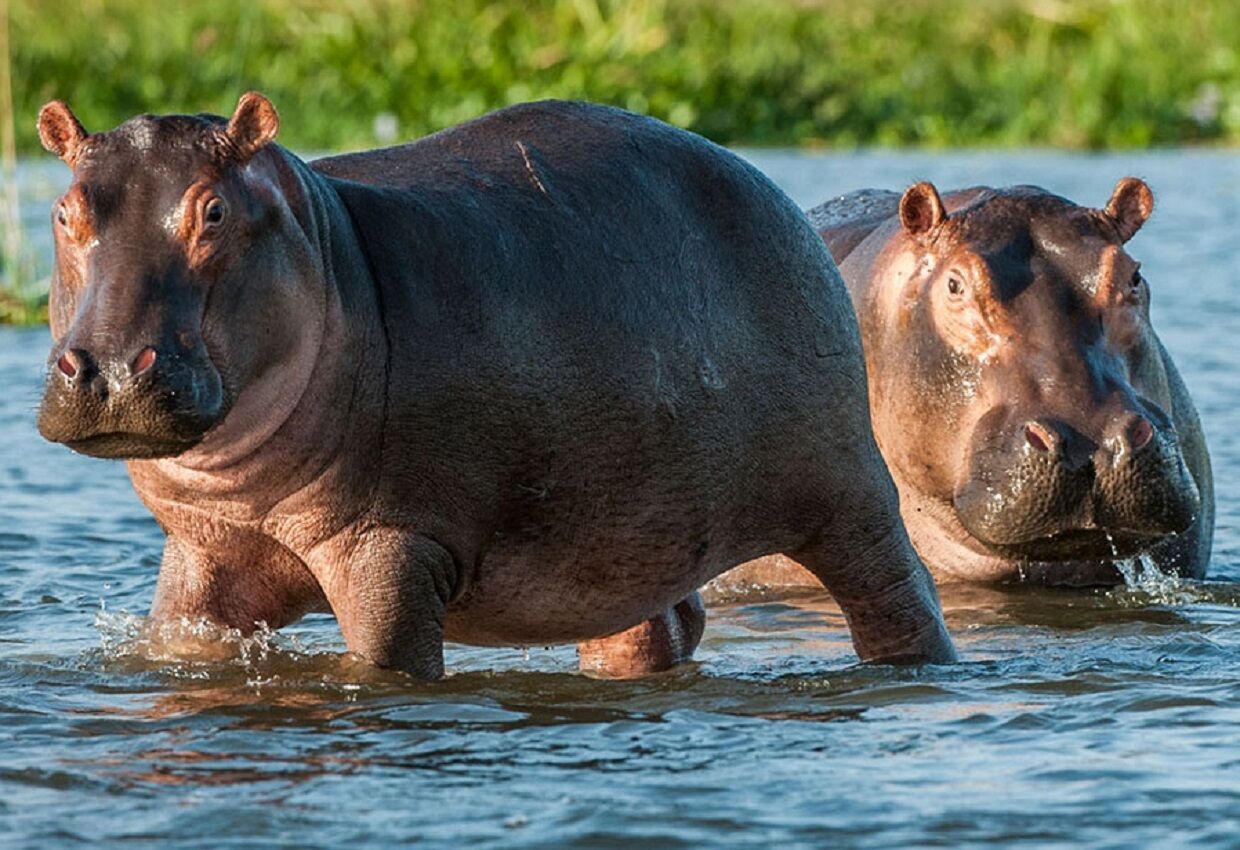 Despite its small size, the mosquito is one of the deadliest animals to humans. Mosquitoes are responsible for over 750,000 human deaths annually. It’s not about the animal itself but the diseases they carry. Mosquitoes carry lethal diseases, including malaria, dengue fever, and yellow fever. 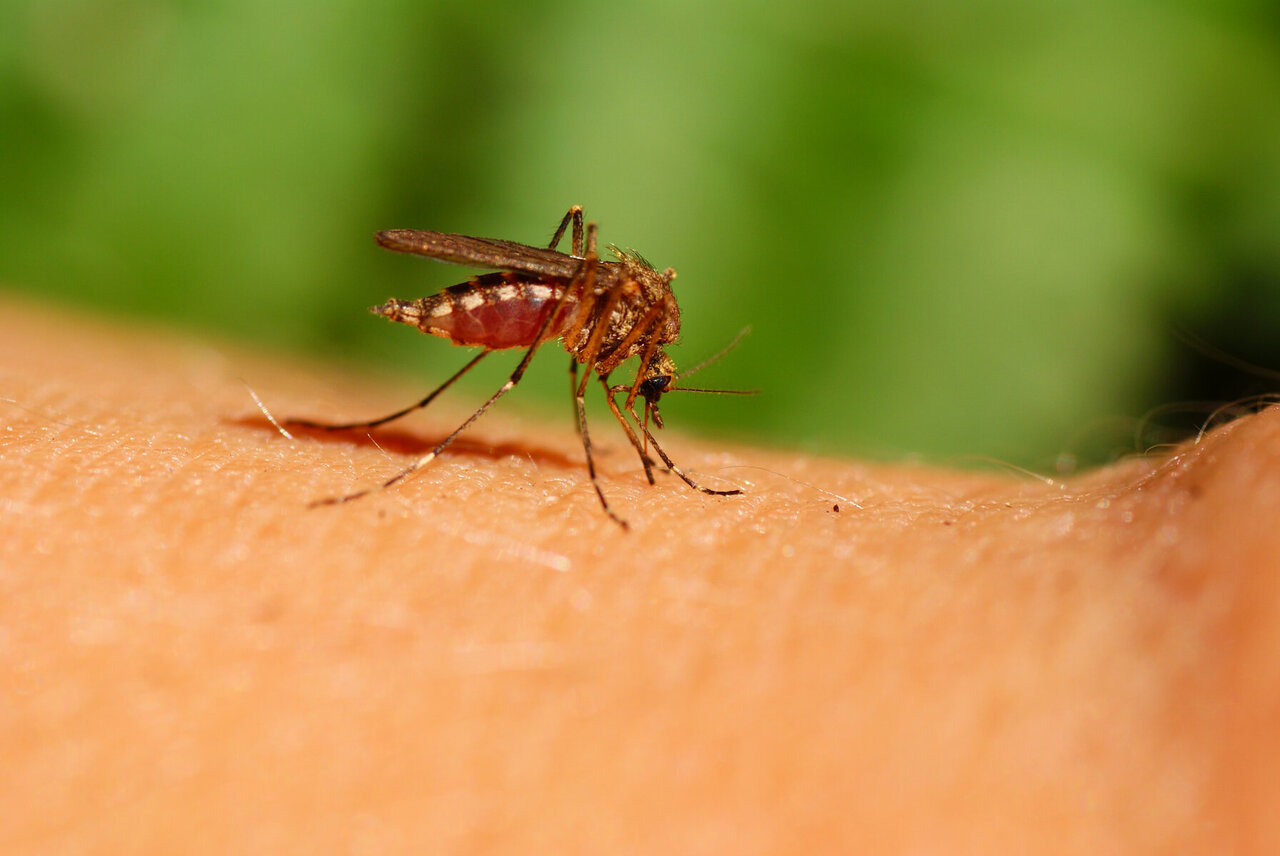 There are over 400 recognized breeds of dogs, and they all have different characteristics, sizes, and attributes. There is an estimate of over 25,000 deaths caused by dogs yearly. Many of the deaths recorded are not caused by dogs mauling people but through a virus called rabies.

Up to 800 million – 1 billion people get Ascaris yearly, and 60,000 die annually. A mass of roundworms can block a large portion of your intestine and cause vomiting and severe abdominal cramping. In some cases, the blockage can cause a hole in the intestinal wall or appendix and cause appendicitis or hemorrhage.

They are found in India, Sri Lanka, northern Australia, Mexico, South America, South of the Sahara, and other parts of the world. They cause over a thousand deaths yearly. They’re very fast on land and water. They’re also very stealthy creatures and like to sneak up on their victims unsuspectingly. 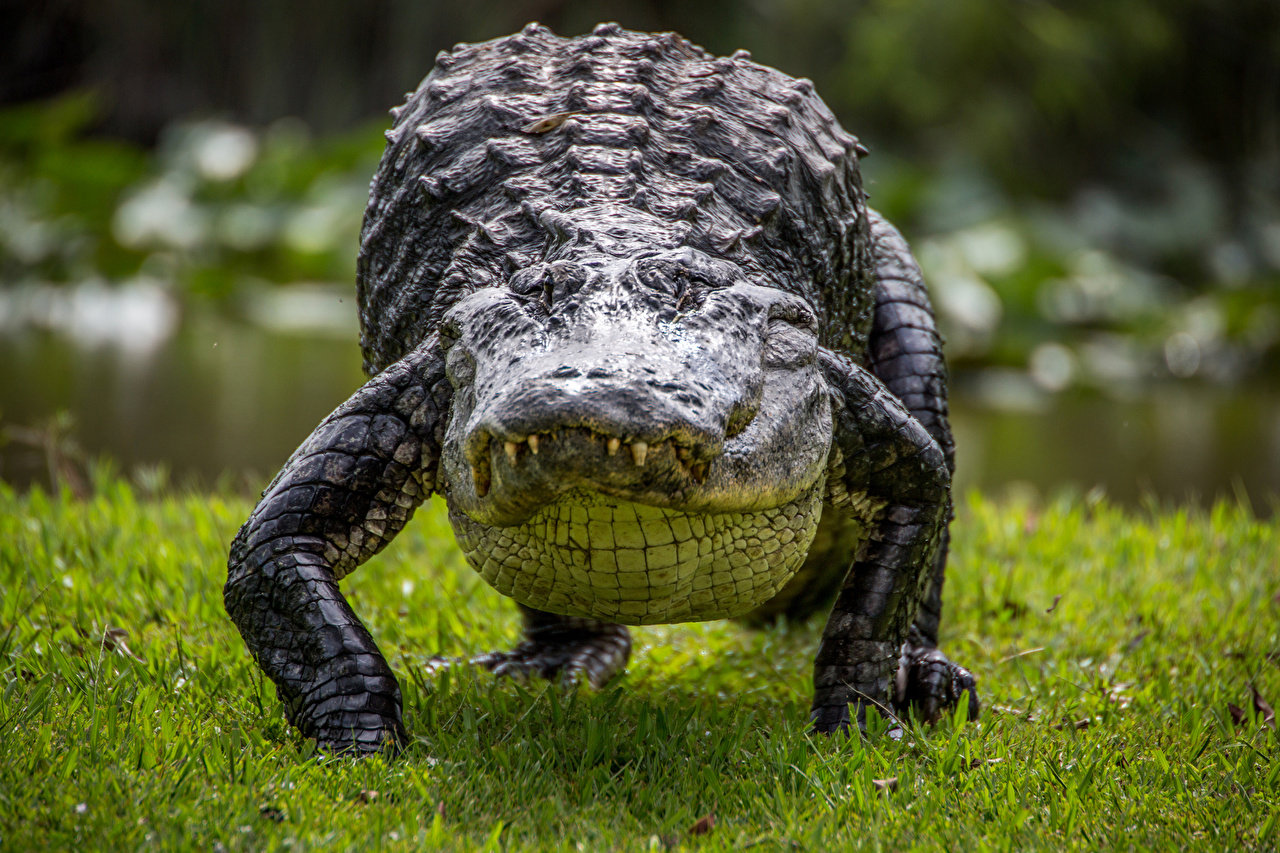