Although we’ve all been guilty of discussing myths about men at some point, it’s time to finally acknowledge all the popular man myths out there which need to be busted. Let’s stop generalizing men based on silly myths. After all, women have had to deal with that for centuries, and we all know how frustrating it can be. Which myth about men are you the most entertained or offended by?

Sadly, the boys and men in our society have been taught to be an iron wall with no displays of emotions, but in the real world, people feel things, and sometimes they express them whether they mean to or not. Interestingly, women aren’t the ones at fault for this myth. Instead, men need to let this myth go and realize that there’s a difference between being a self-pitying crybaby and having a healthy cry once in a whole as a grown human being. 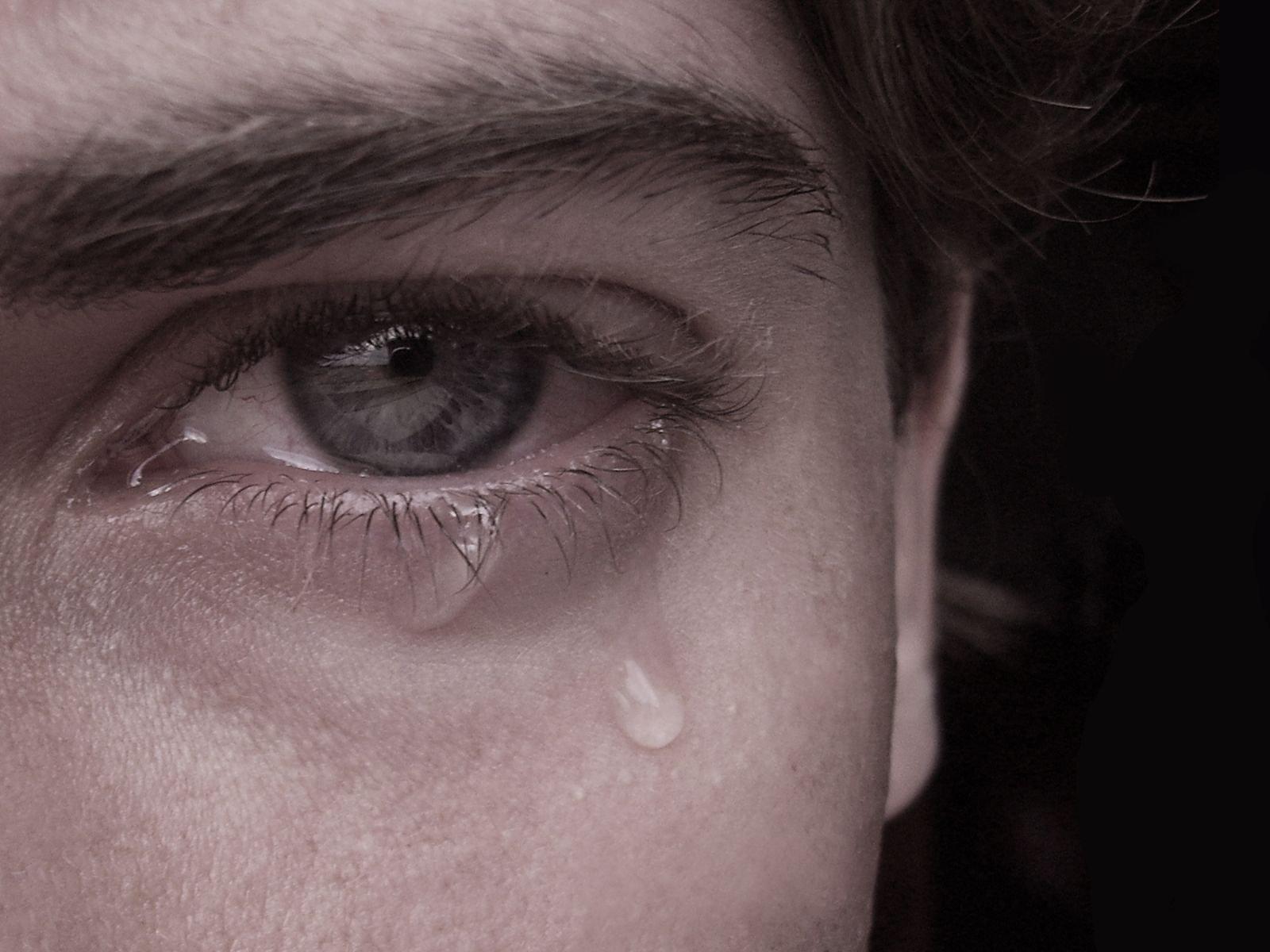 Men Are Scared Of Beautiful Women

A beautiful woman is prone to judgment, but it’s not like men are the only ones to make these judgments. If you’re perpetuating this myth, you might as well say that all gorgeous women are high-maintenance and all gorgeous guys are players. Sometimes, we’re all guilty of making these assumptions. As the saying goes: don’t judge a book by its cover! 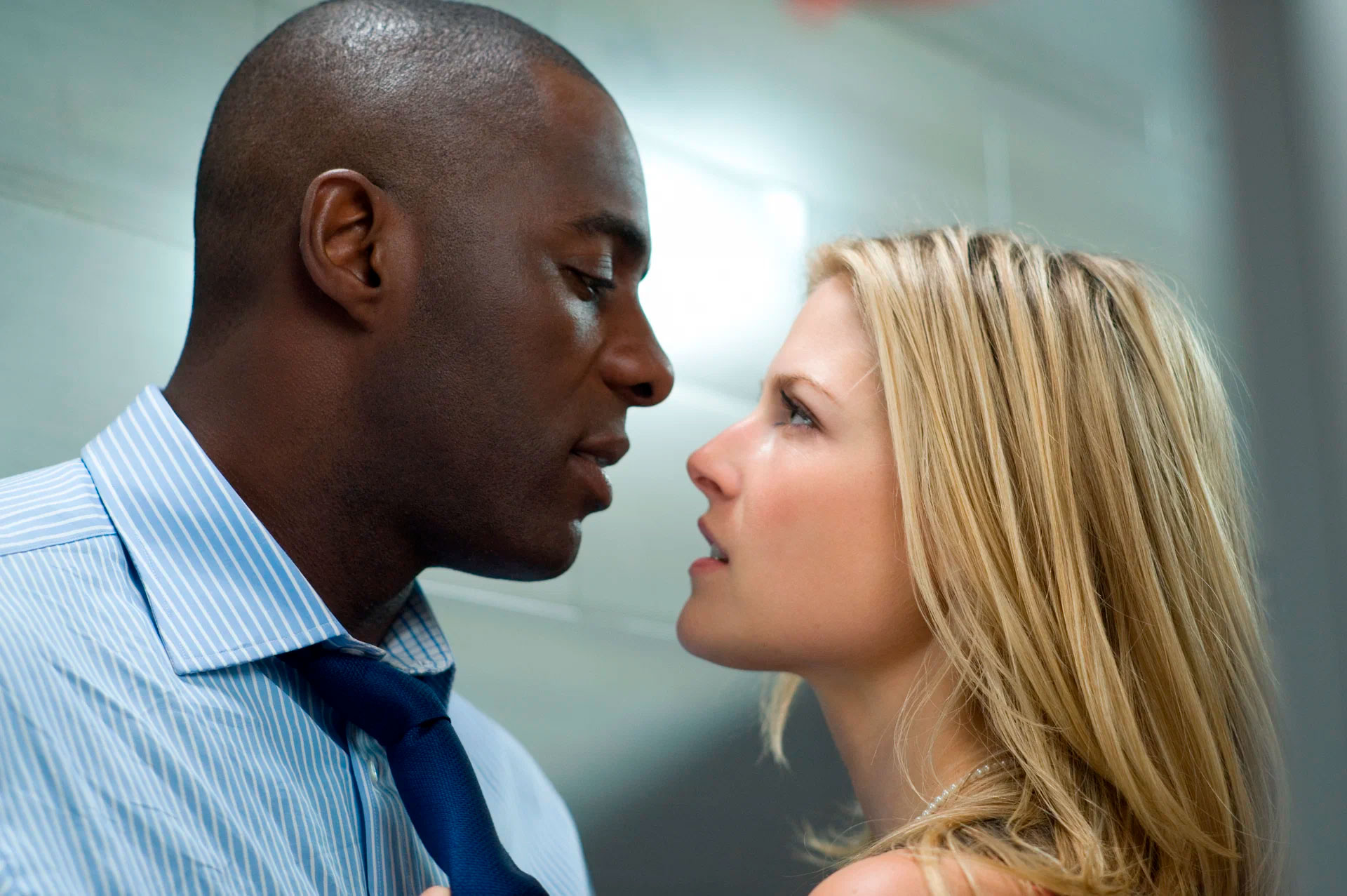 This has to do with status, and it’s definitely perpetuated by women and men. In our society, men are equated to their jobs due to their designated position as breadwinners in society. A man with a more powerful position or higher salary will attract more potential romantic partners, even if their values and morals don’t align. Our jobs don’t define us as women, so why should they define men? 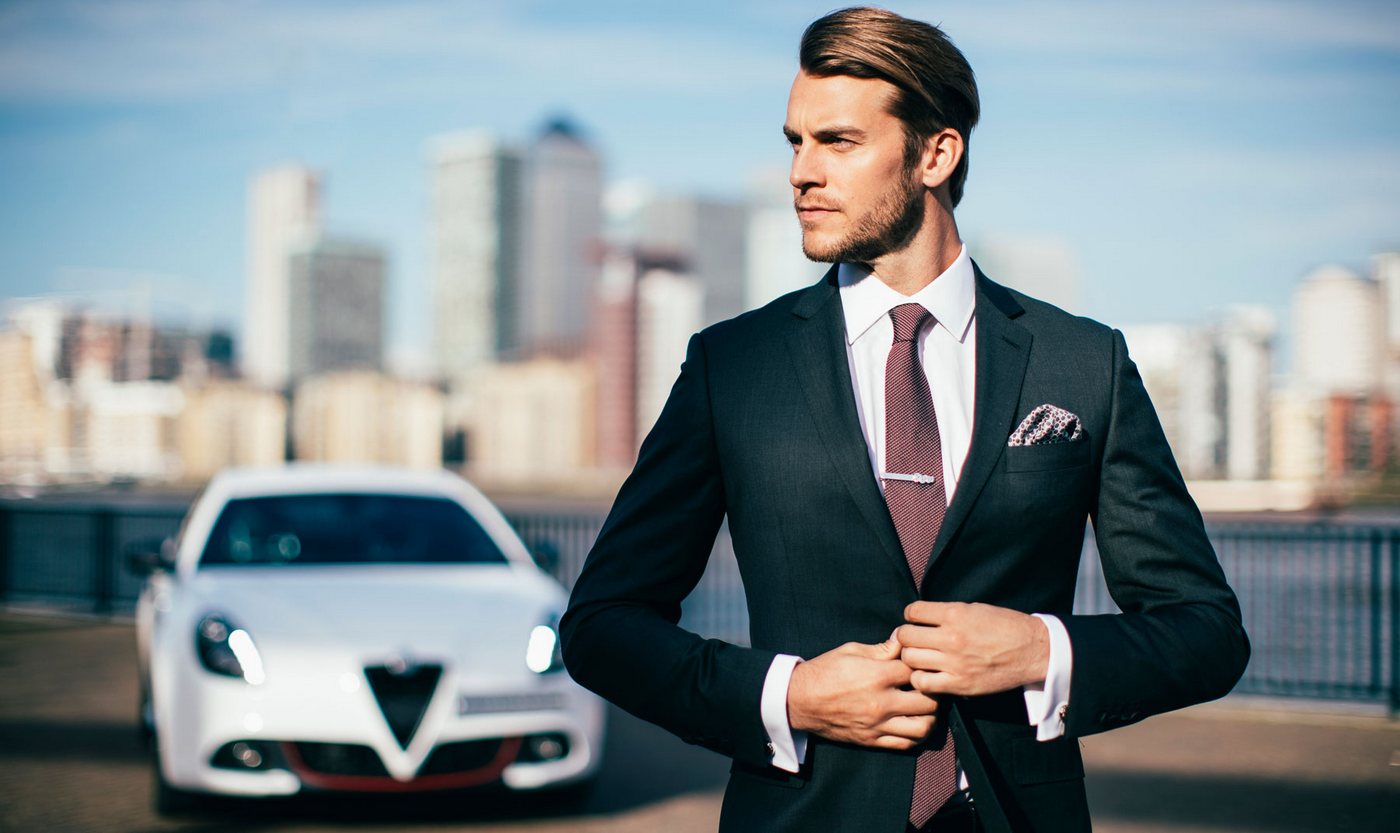 They Only Care About Sex

Promiscuity isn’t only for guys. Plenty of women prioritize sex, too, proving that how much you think about sex isn’t determined by gender. Additionally, not all guys are horndogs looking to sleep with a woman and run. Plenty of men aren’t afraid to settle down and experience some commitment. Like many ladies out there, they’re simply hoping to find someone to grow old with.

Somebody’s gender doesn’t necessarily mean that they’re bad at communicating. The equivalent myth for women would be that they’re all drama queens. Many men are talkative, just as many are good listeners. Also, many guys do talk — just not in the way that women want them to.

Based on this myth, men don’t care or think much about anything, and they definitely don’t have complicated feelings. They’re also terrible at understanding women. Fortunately, this myth is false except for a few bad eggs. In reality, both genders are equally complicated, and people are just people. This myth is necessary to let go of if you’re in a relationship with a man. 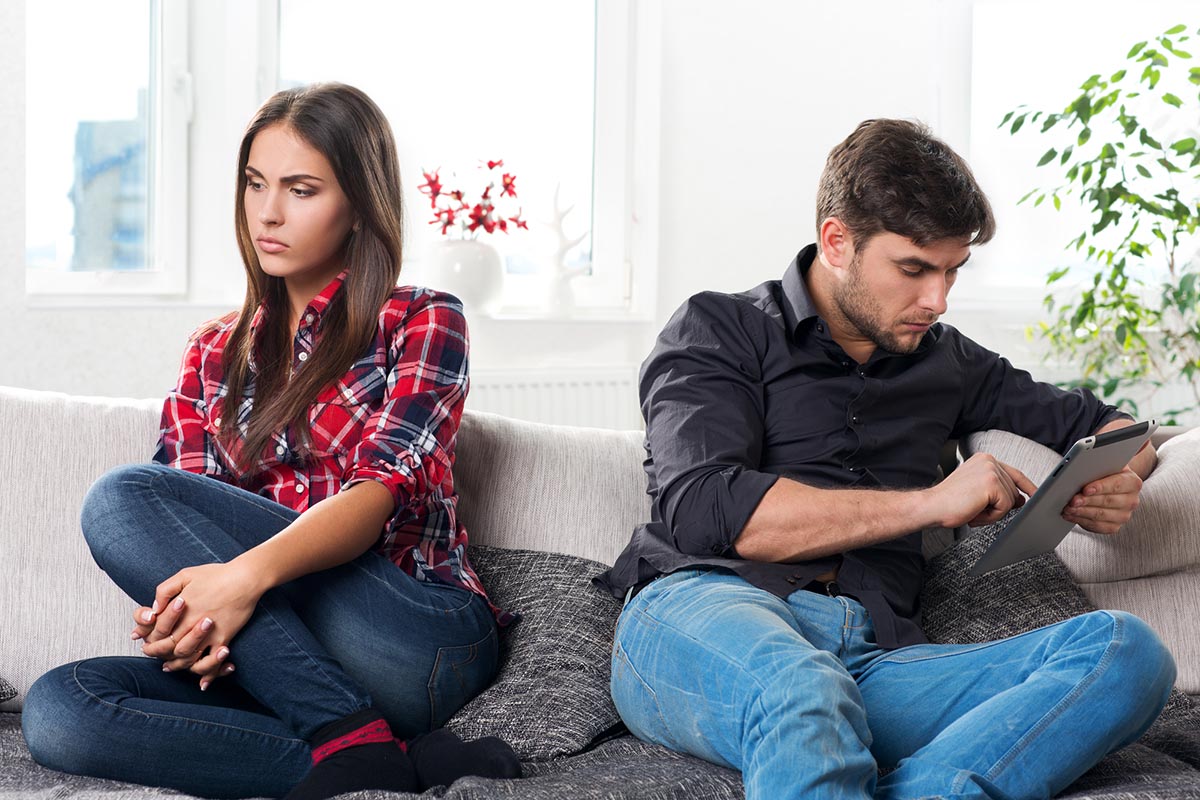