Every day the earth is shaken by hundreds of small earthquakes, most of which go unnoticed. These earthquakes usually occur along the boundaries of thin plates covering the earth like an eggshell. This is one of many interesting facts about earthquakes.

The surface of the earth is made up of 20 plates that can move constantly, driven by the heat within the earth’s core. The plates are lined against each other on long lines called faults and when these plates find their motion blocked, stress builds up and the released energy rises through the earth in the form of waves, and movement of plates creates a force shaking the earth called Earthquake.

Here are 17 Interesting facts about Earthquakes you might not know: 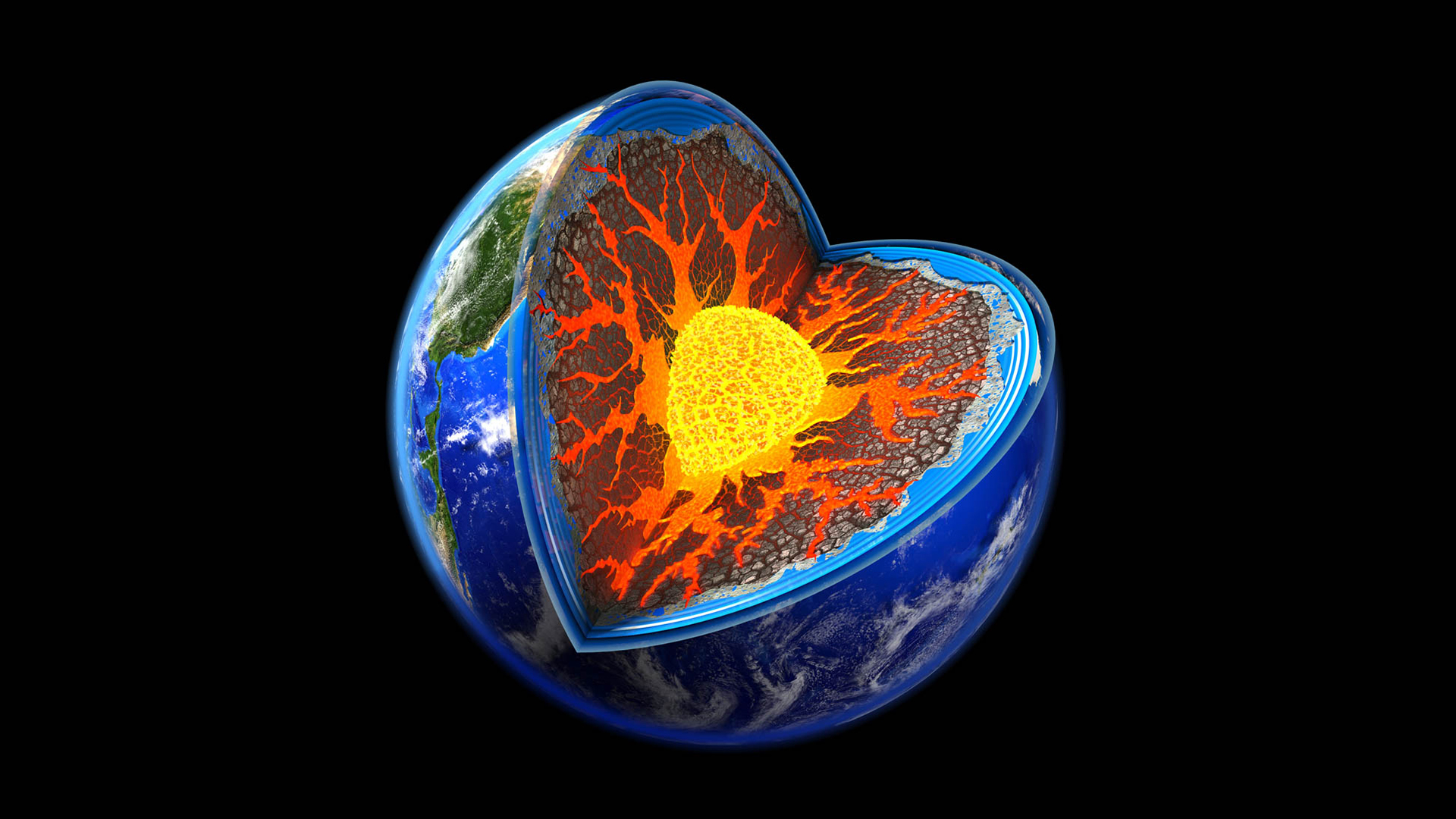 Earthquake facts also show that each year there occur more than 500,000 quakes all around the world, though most of them are so small that they are never felt.

The world’s most terrifying and deadliest shake ever recorded occurred in China in 1556 vanishing more than 830.

The Great Alaskan Earthquake is known as the largest earthquake that ever occurred in the U.S which had a magnitude of 9.2. 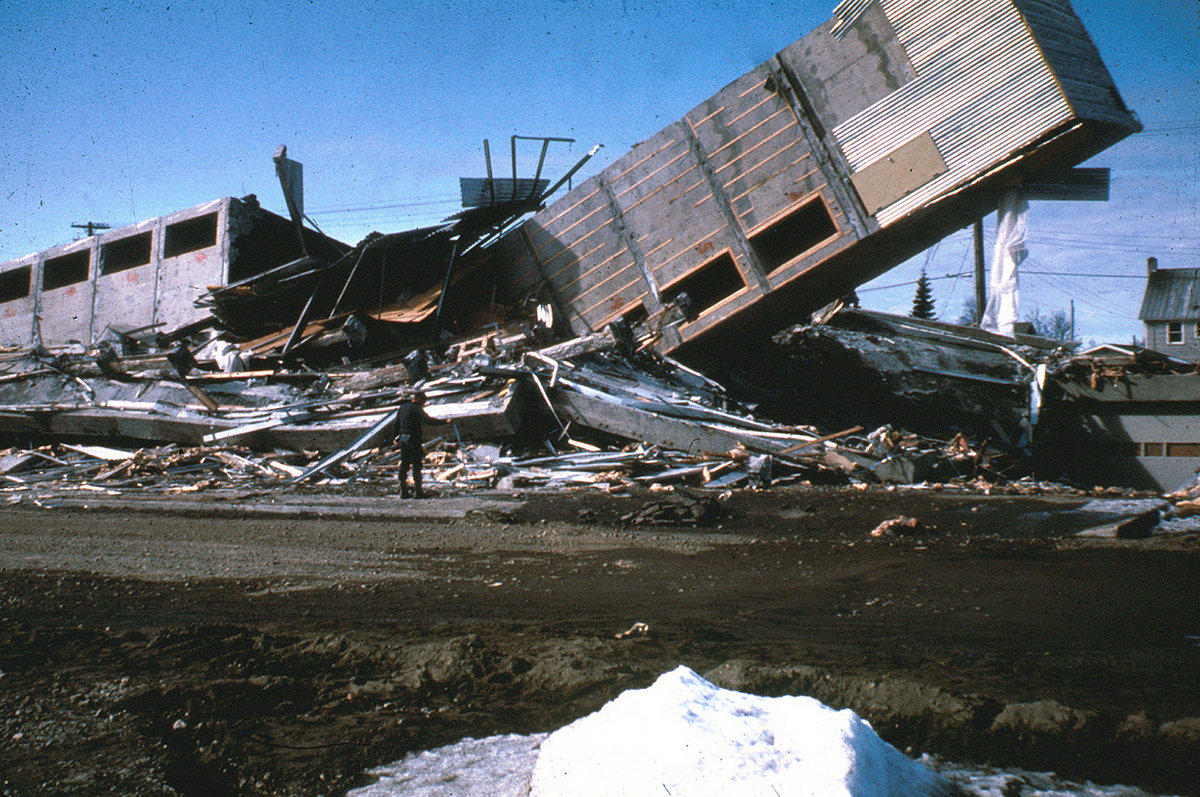 One of the very interesting facts about Earthquakes tells us that the ratio of these quakes is equally distributed to weather.

The destructive earthquake of Chile that had a magnitude of 8.8 has shortened earth days slightly by changing the rotation of the earth.

Cats are extremely sensitive to earthquakes and vibrations. Scientists believe that they can detect earthquake tremors 15 minutes before humans. 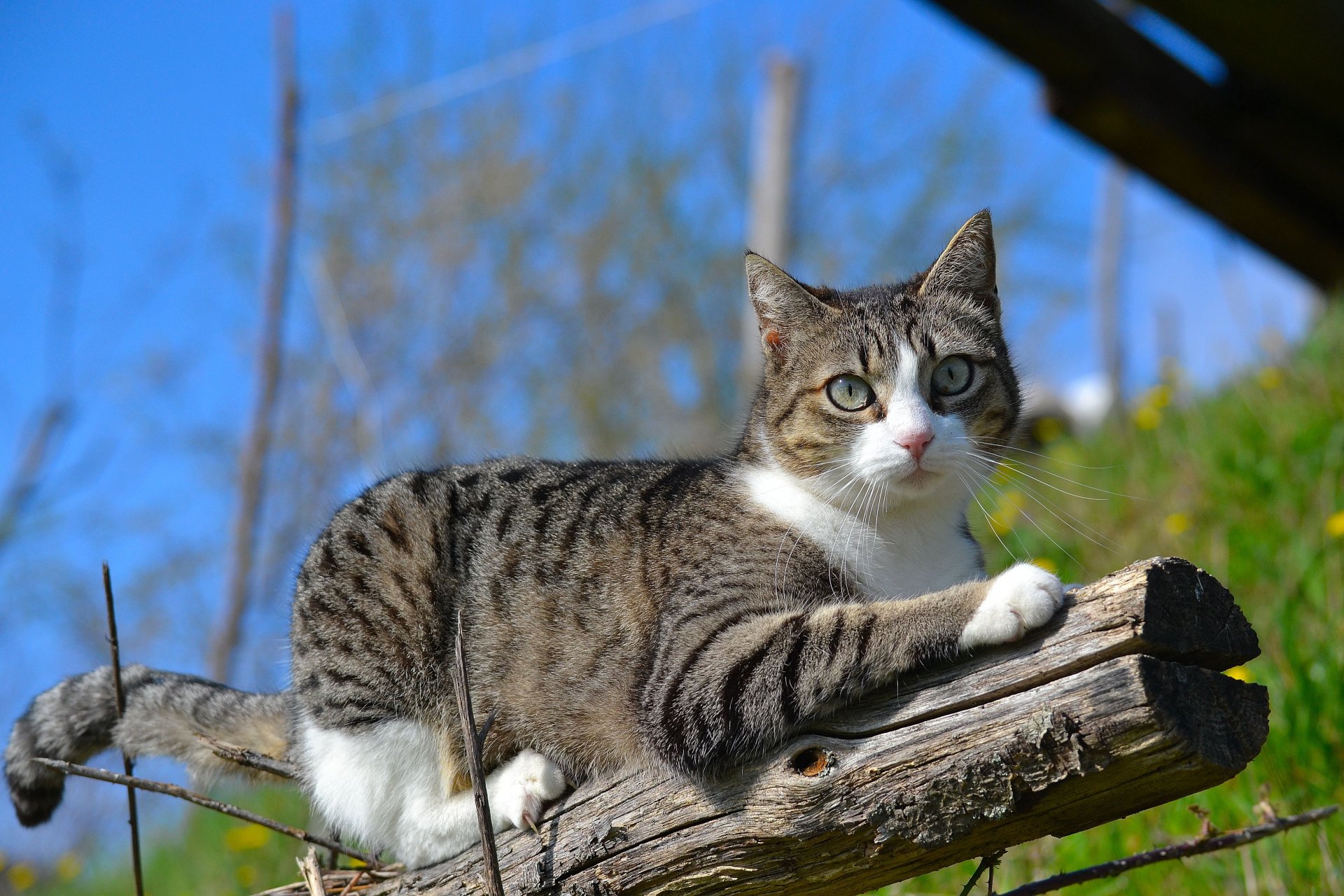 Earthquakes can turn water into gold.

Earthquake facts and studies show that around 80% of all earthquakes originate in the Pacific Rim.

Standing under the doorway when the earth is shaking is false advice. 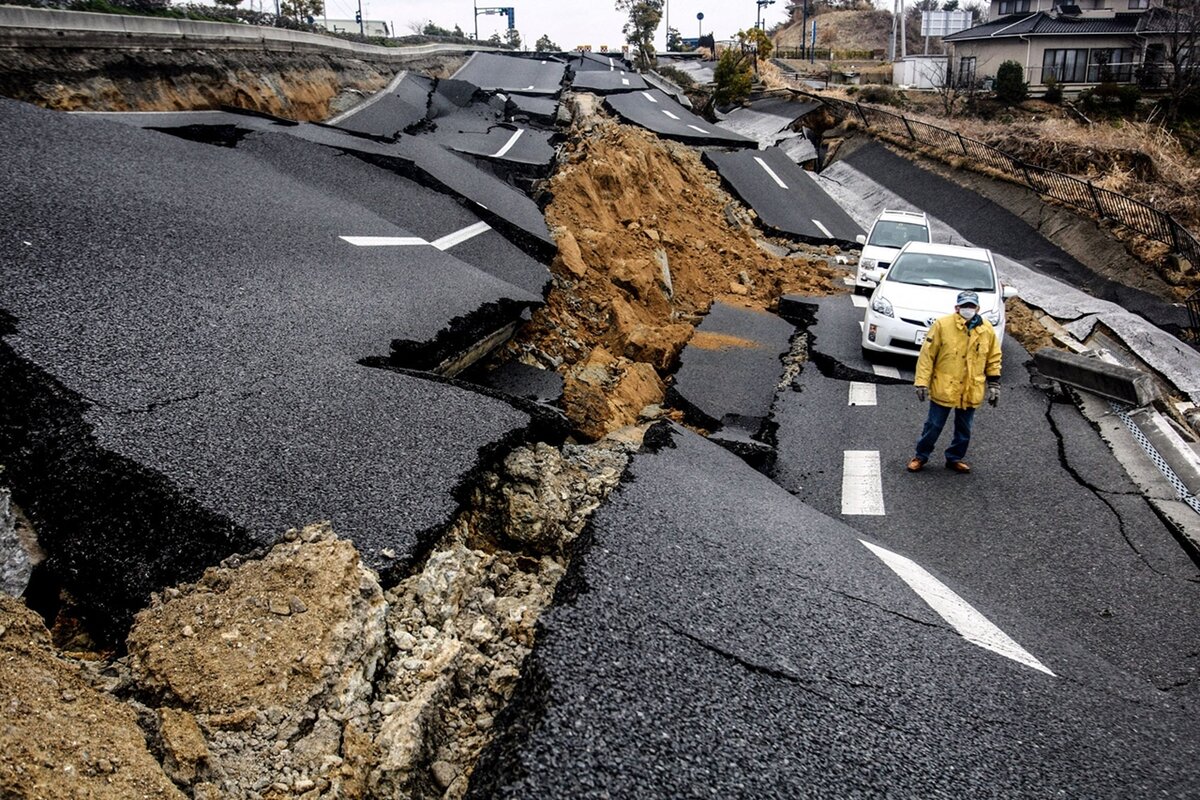 Another study shows that the increase in sea levels and melting of the glaciers disturb the balance of earth plates increasing the intensity of the earthquakes.

It is observed by scientists that within the next 85 million years Los Angeles could be located in Alaska. 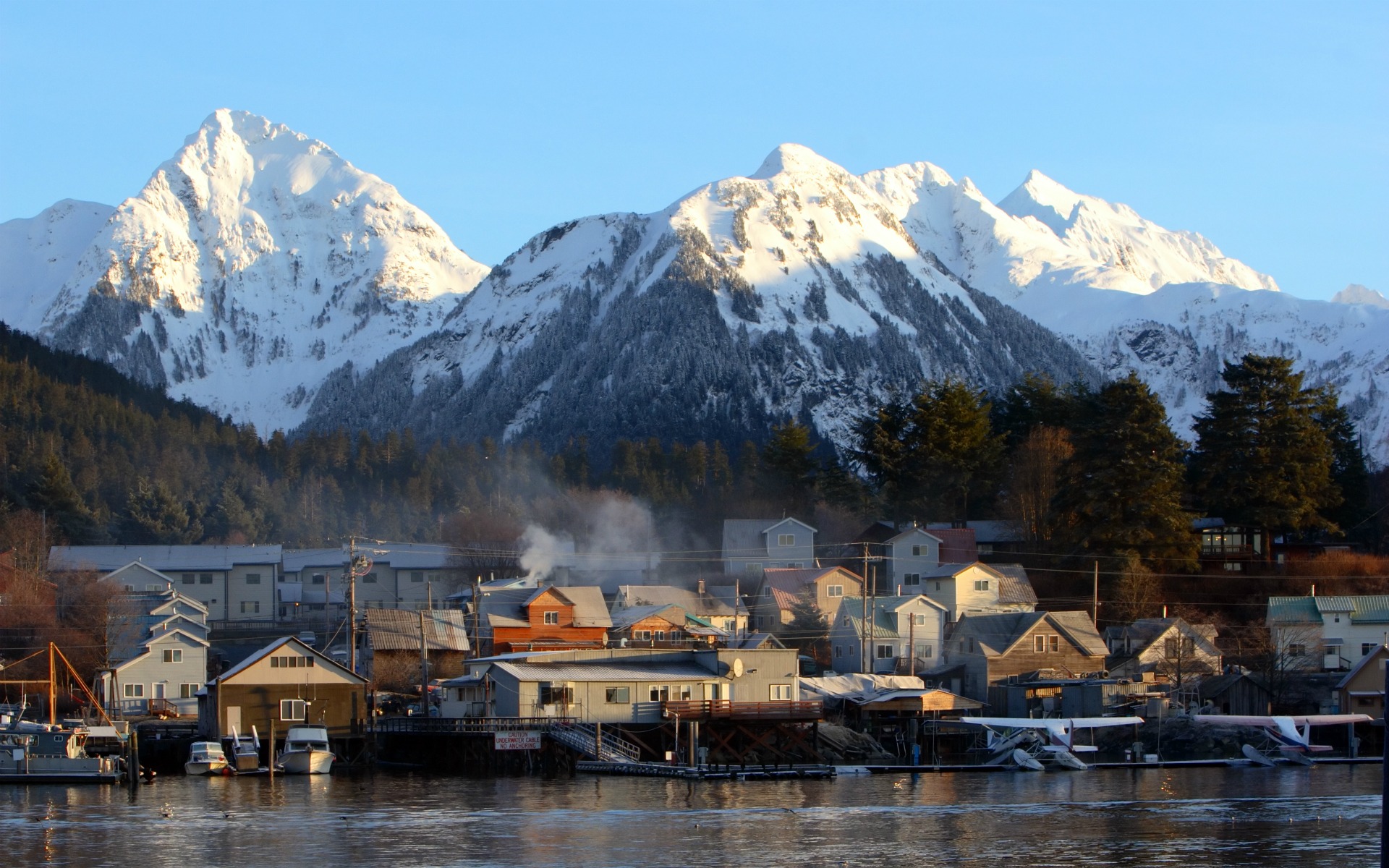 The disaster of San Francisco ruined more than 500 blocks of the town.

A Tsunami is caused by an earthquake occurring under the sea. 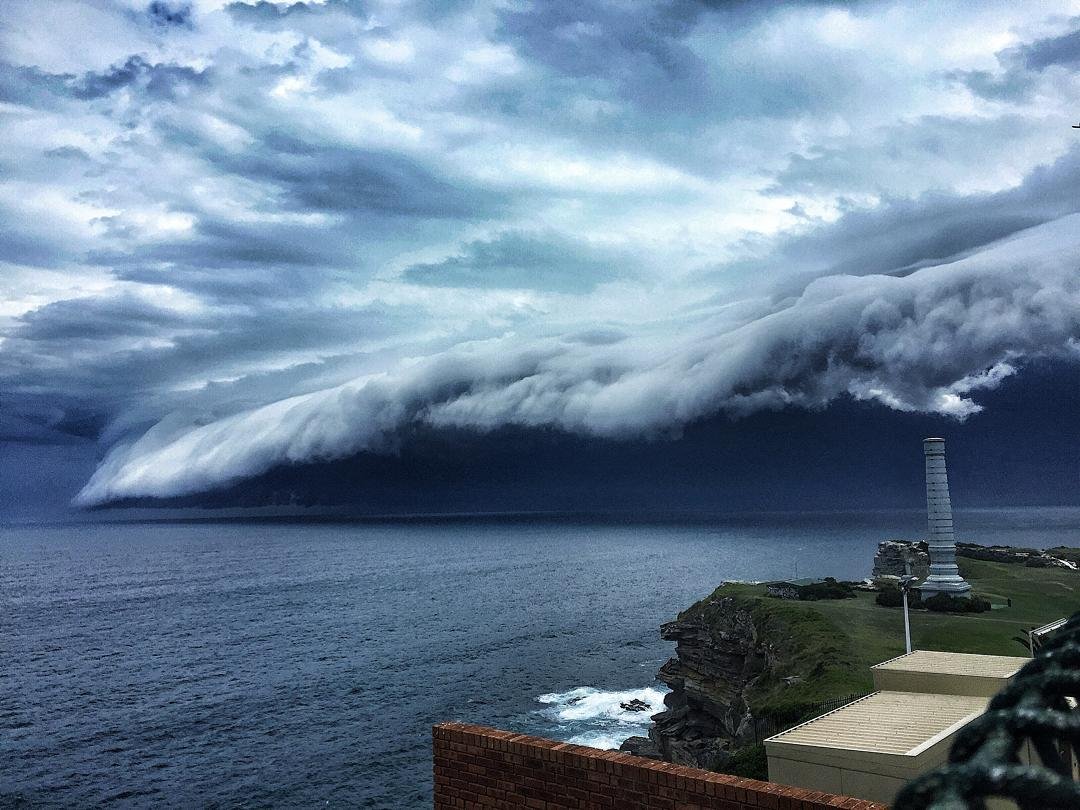 8000 people die every year due to earthquakes.

An Earthquake on DEC 1811 made the Mississippi River flow backward.

The aftershocks of Hawaii’s earthquake are still being observed. 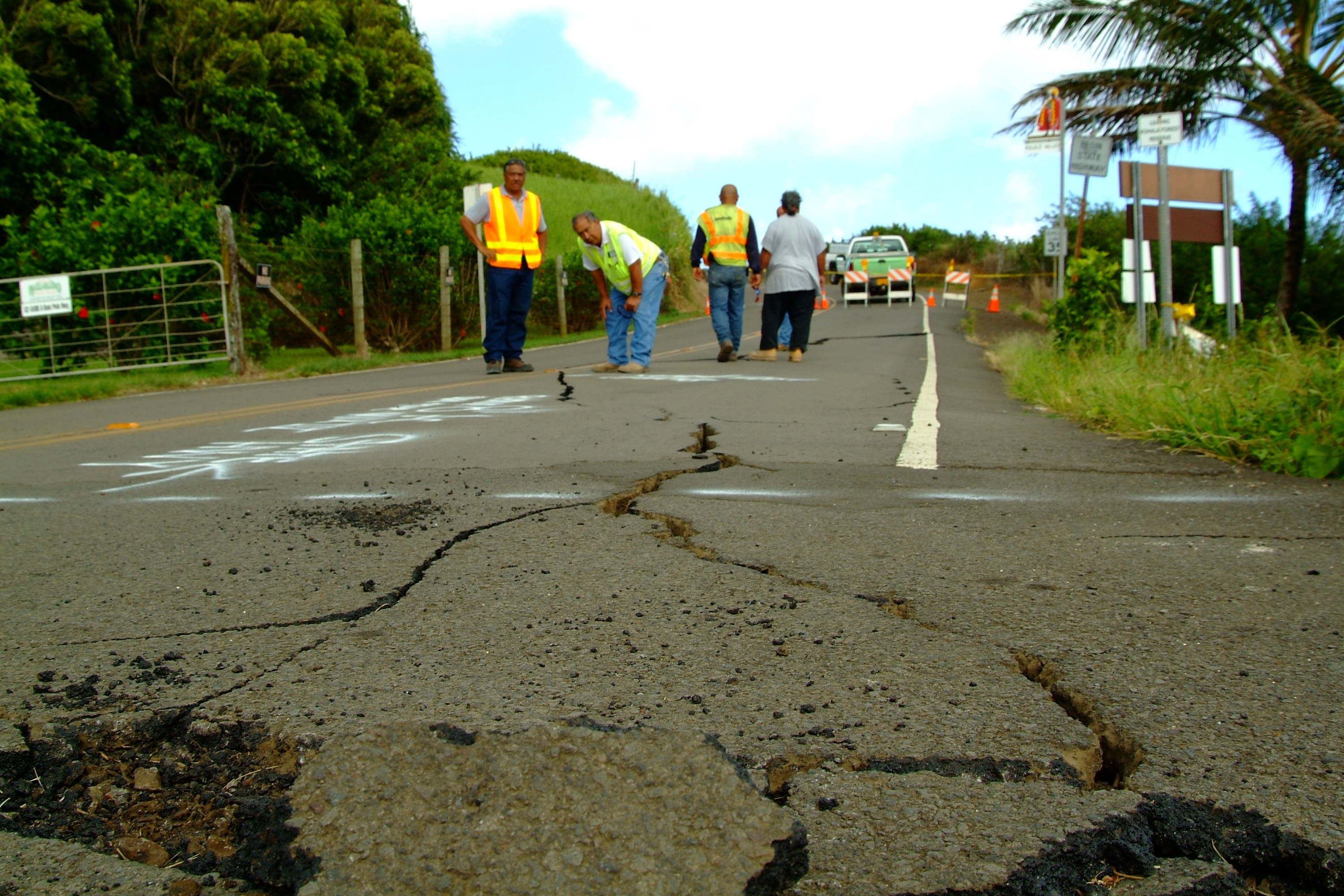