Additionally, he is widely recognized as a great philosopher and alchemist. He was the first person to invent calculus and discover the laws of gravity, also known as Newton’s Laws of Gravity. Newton comes from humble beginnings, and his accomplishments are even more astonishing when you learn about his unhappy and tumultuous childhood. You’ll find all these facts about his early life, career, personality, and more below.

Here are 17 fascinating facts about Isaac Newton you might not know: 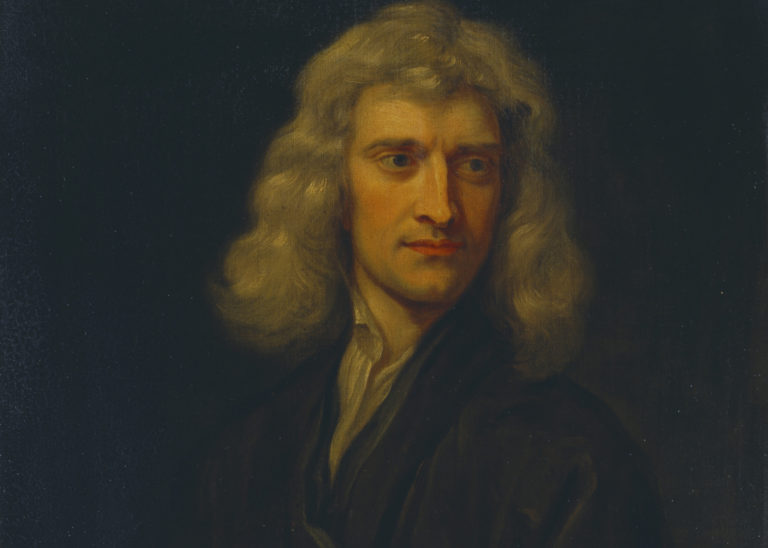 He was so small when he was born that his mother, Hannah Ayscough, claims that he could fit into a quart-size mug.

Newton actually showed very little interest in his students and teaching, resulting in poorly attended lectures. Historians even state that most students could not understand his lectures at all. He preferred to center his time around research which took up most of his attention.

Newton was born prematurely on January 4, 1643, and had a very low chance of survival. 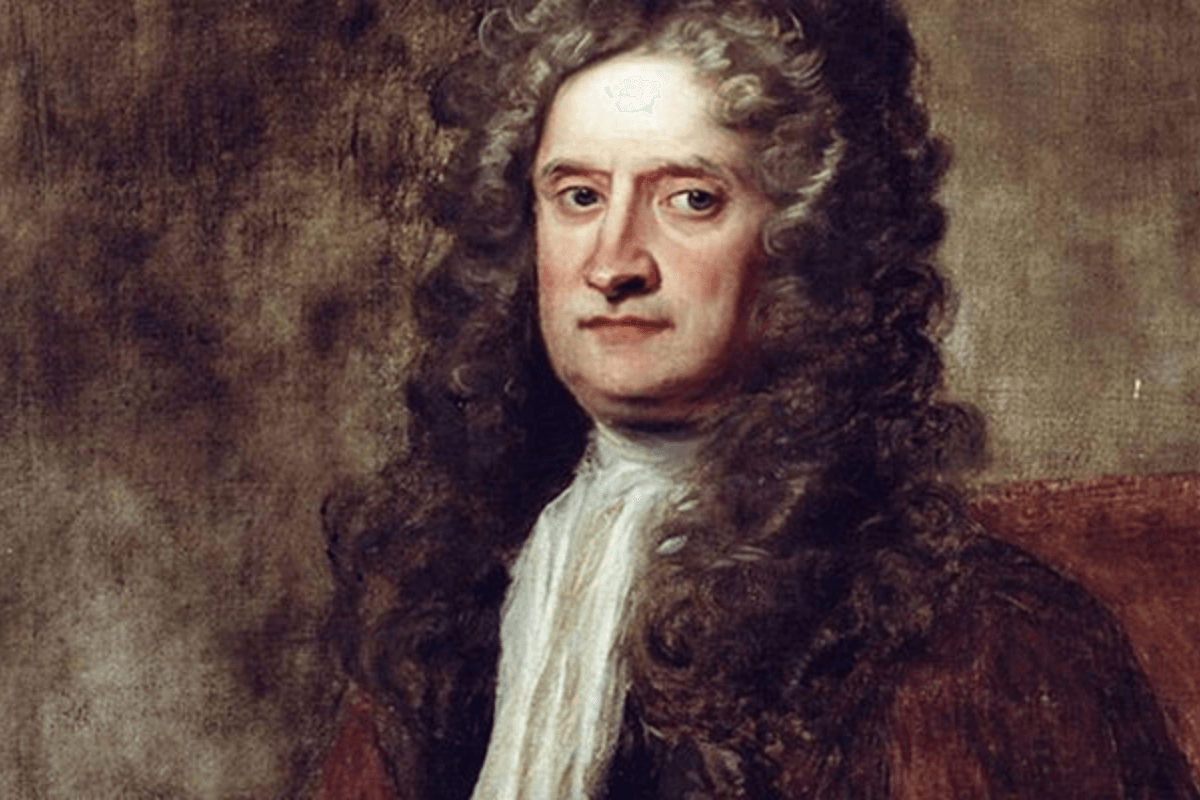 He was only 26 years old when he became a professor of mathematics at Cambridge University.

Newton was very interested in the pseudoscience of alchemy and even tried to turn lead into gold, but failed.

He also studied the Bible intensely in search of hidden messages and secrets about how the world works. 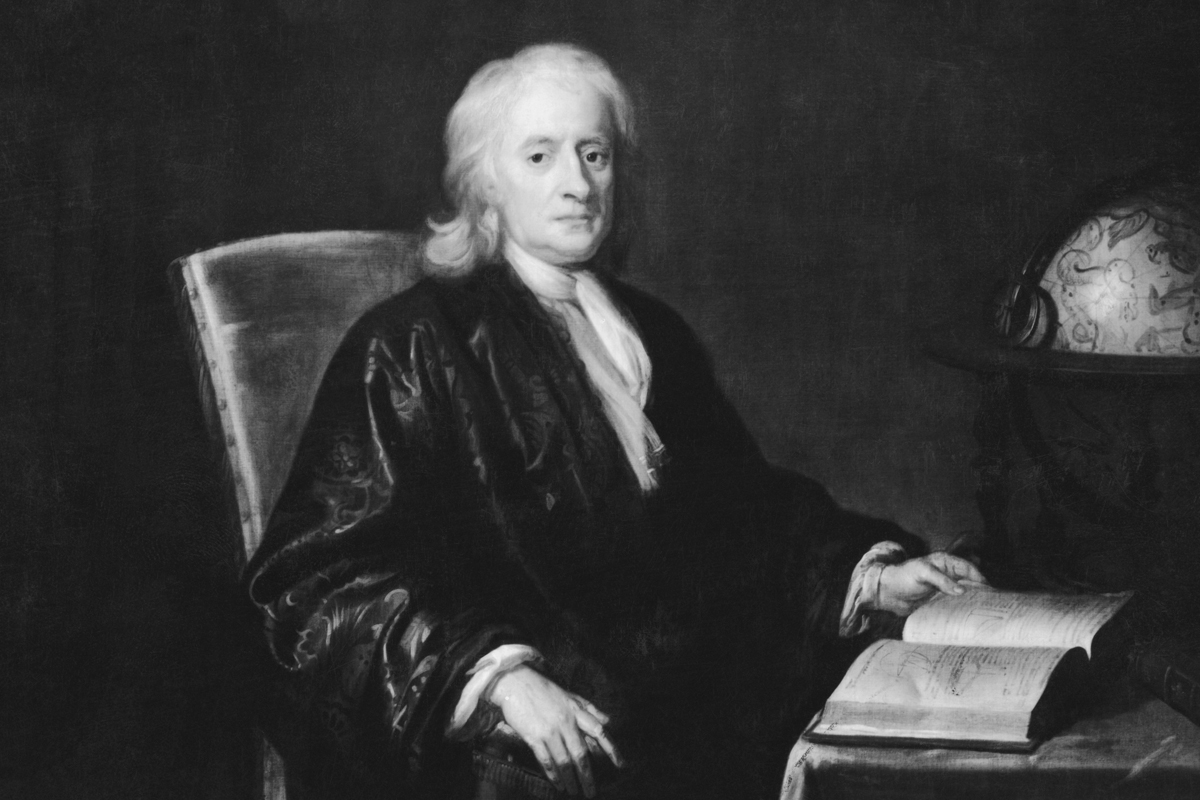 In his personal life, he was known to be quite jealous, potentially mean, and to have quite an ego. 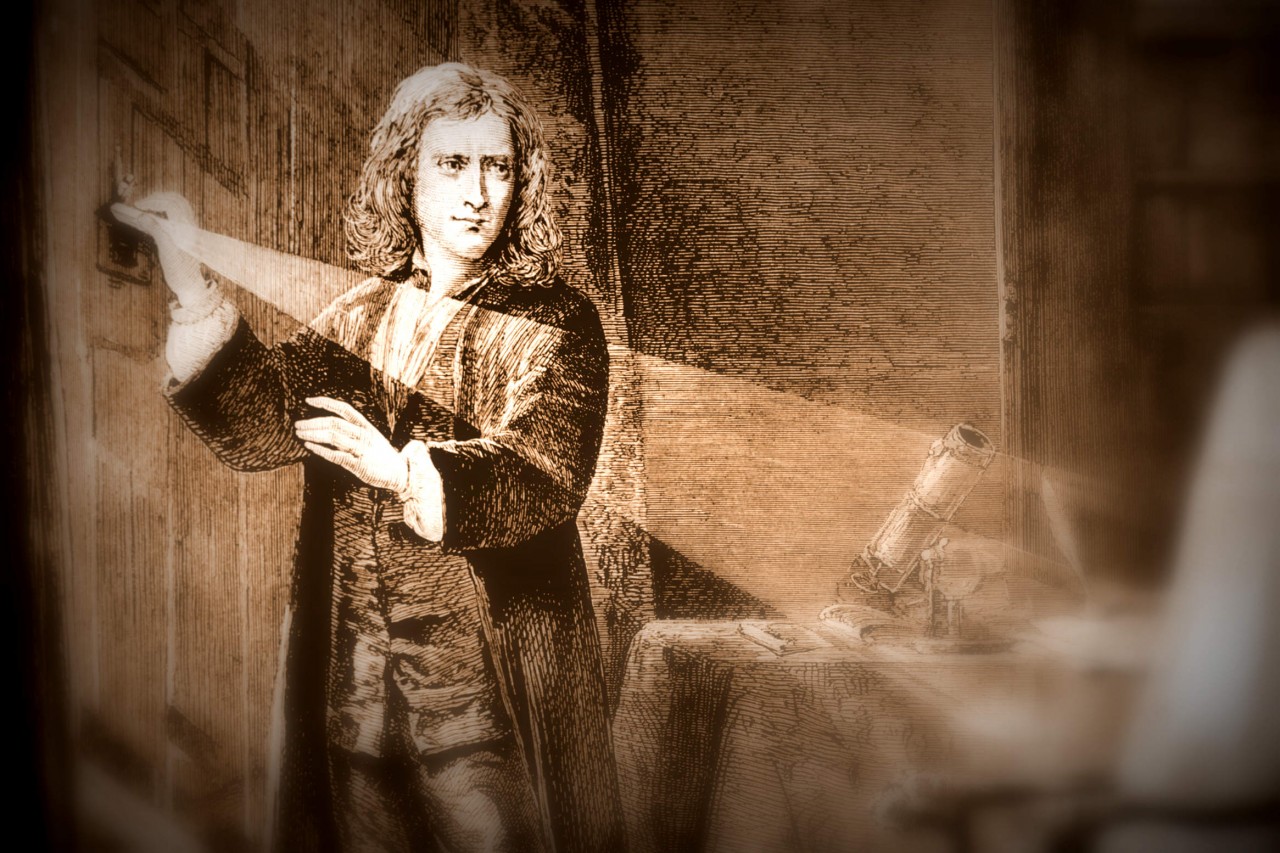 Newton’s mother left him when he was only three years old. She remarried a wealthy clergyman and left Newton to be raised by his maternal grandmother.

He once went temporarily blind after looking at the sun for a long time in the mirror.

Newton was bullied at school, this caused him to concentrate on his schoolwork which worked out well for him later in his career. 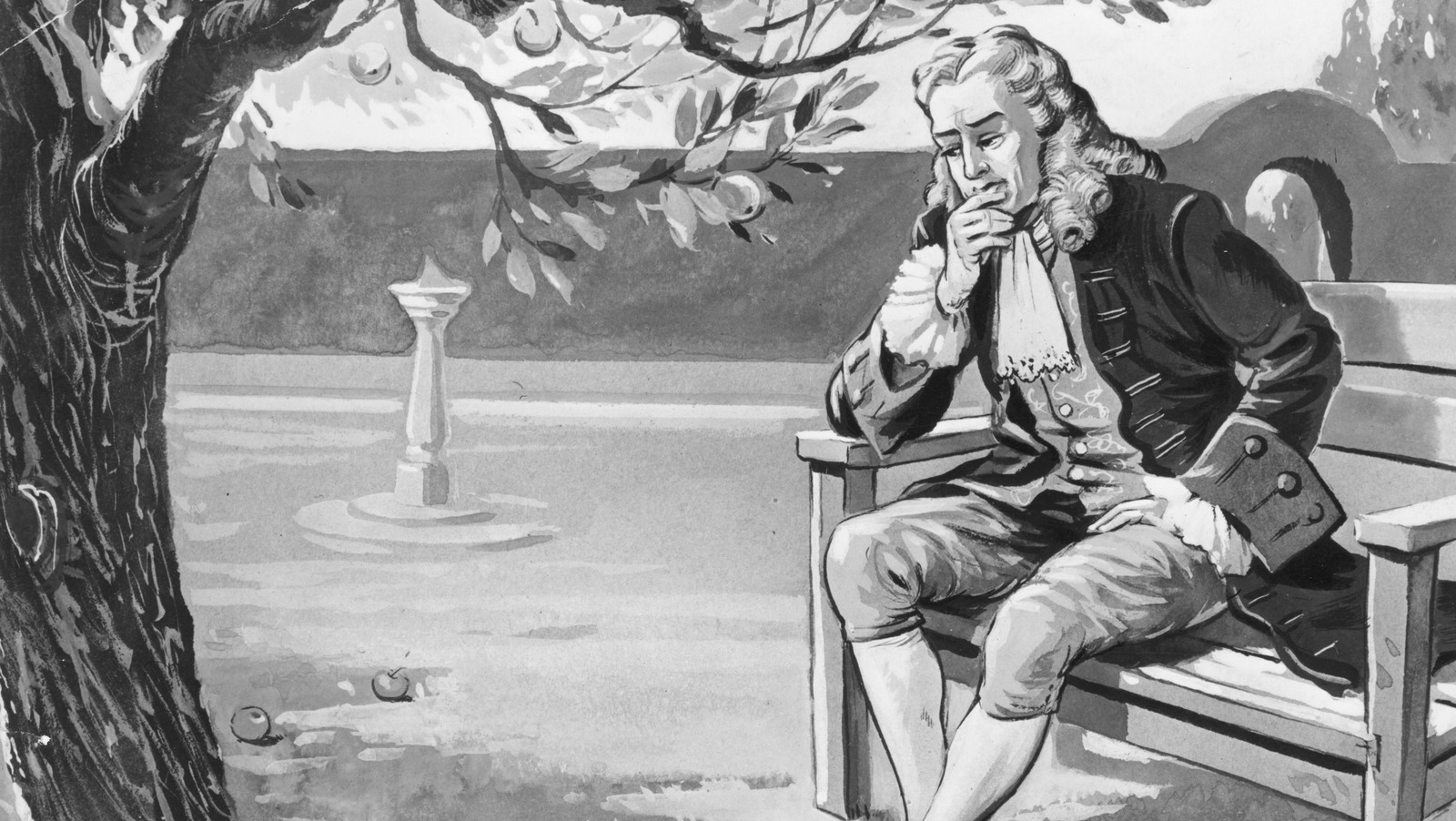 Newton was a very religious man and he recorded all of his thoughts and confessions (sins) in a personal journal.

Isaac was standing near an apple tree observing an apple falling on the ground when he first noticed gravity. There are some variations to this story, with some believing the apple fell directly on his head, however, the most commonly agreed upon theory is that it fell from a tree he was looking at. 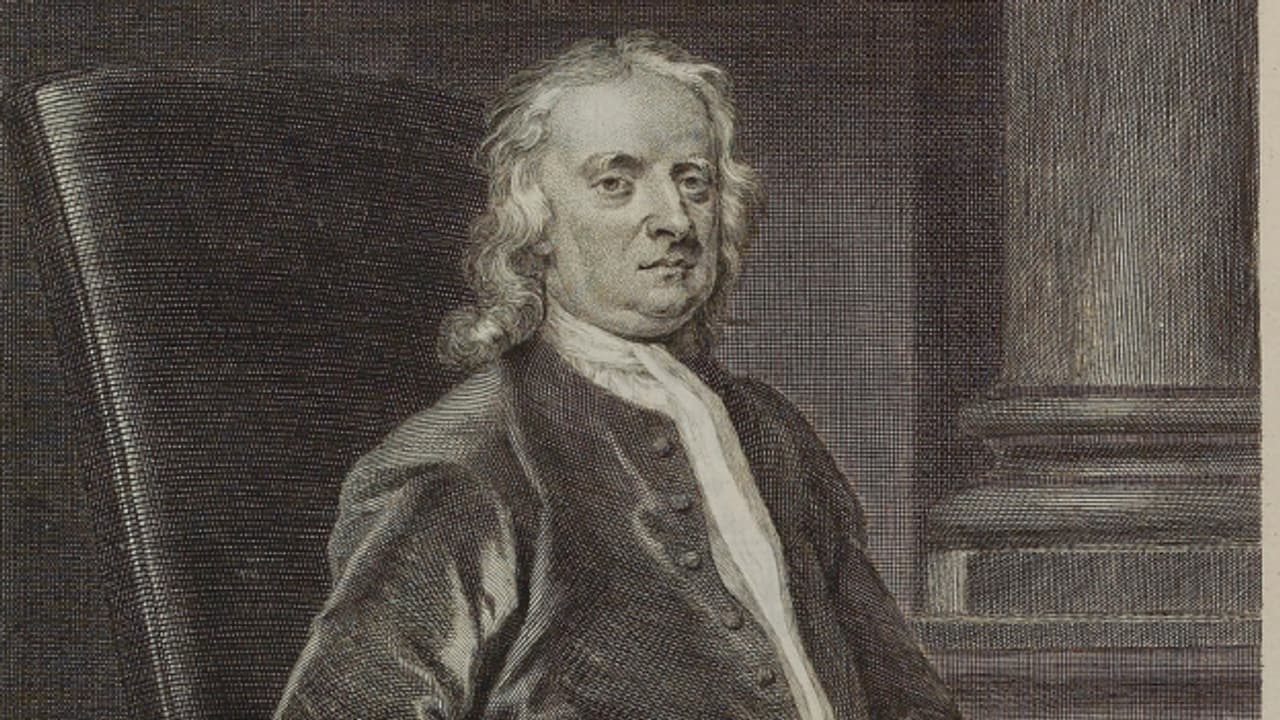 His father, an illiterate farmer, died in October 1642, before his birth.

He estimated that the world would end no earlier than 2060.

However, Isaac failed his farming tests many times and was not interested in this profession.

He was 23 when he first discovered the law of gravity 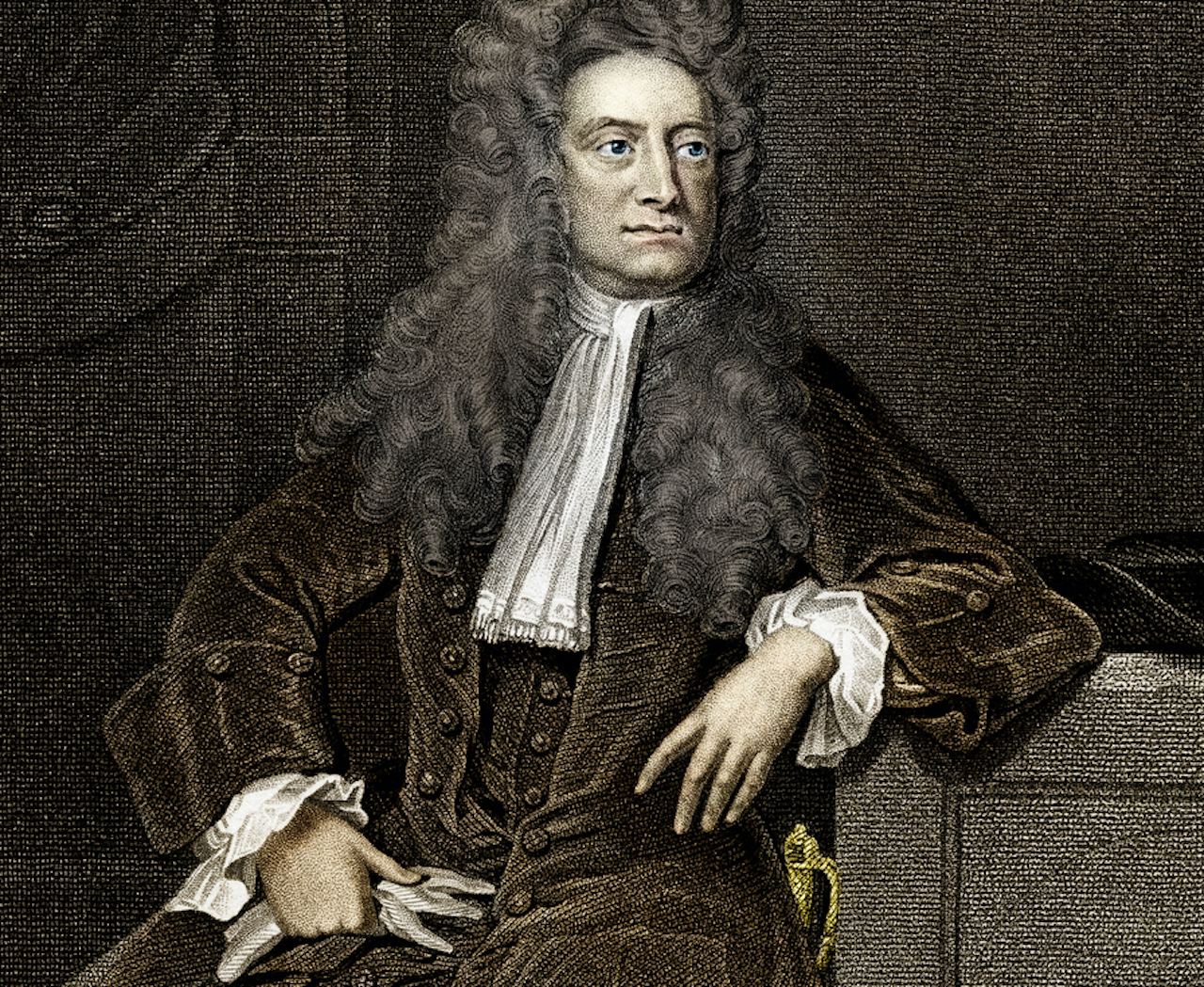