Generally speaking, natural selection is the idea that out of all living things, only some will survive and reproduce. The ones that do are those which have successfully adapted to their environments in order to thrive. According to this theory, organisms that do not adapt and evolve will eventually disappear from the world. Those that remain on Earth do so because they have adapted at a genetic level, which has allowed their physical features to evolve throughout time, and them to live on.

It Acts On An Organism’s Physical Characteristics

The theory of natural selection has to do with an organism’s physical body. Humans, for example, are believed by scientists and many others, to have descended from primates. Our coccyx, otherwise known as the tailbone, is a remnant we have from our days as a primate, and is our “vestigial tail”.

When primates descended from the trees and began walking upright, a tail was no longer needed for them to balance and get around. Humans have thus evolved to have no tail. The theory goes that, those early ancestors of homo sapiens (us) who stopped developing tails were the ones to survive and reproduce. In this way, they were part of natural selection. 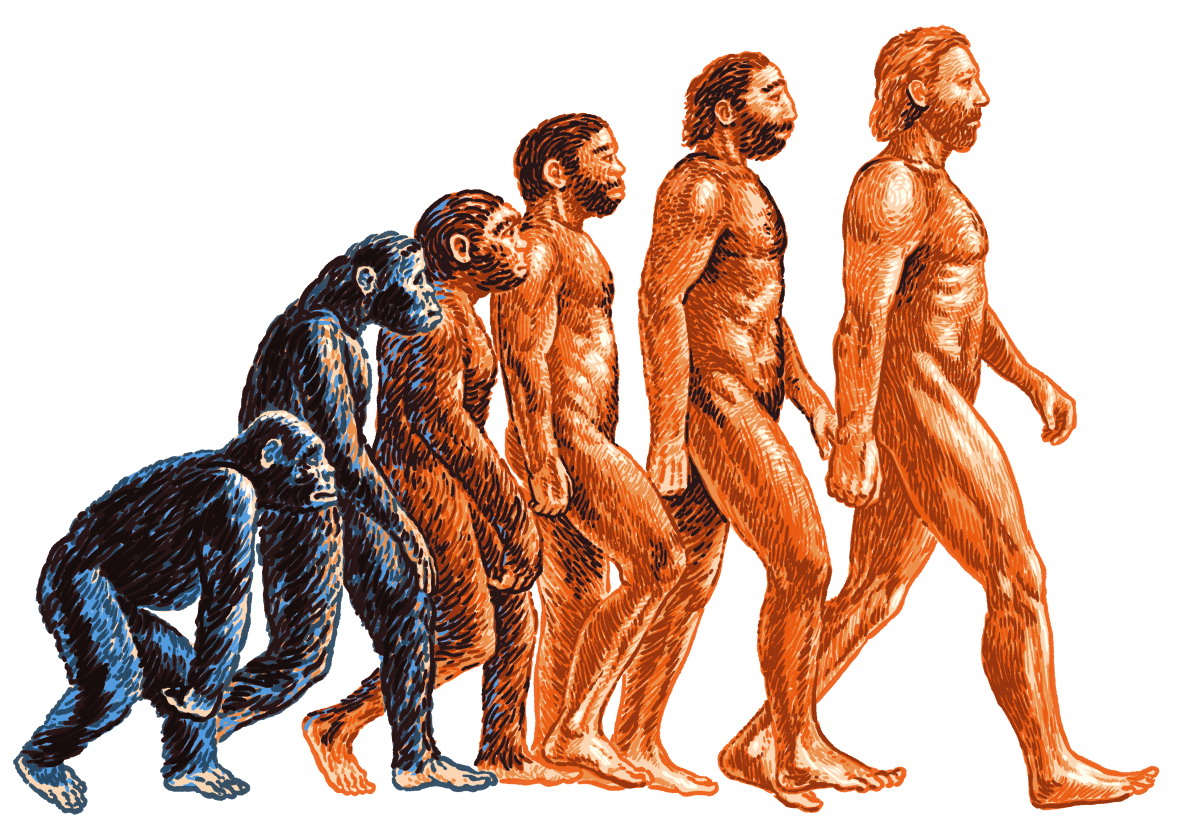 The Theory Was Popularized By Charles Darwin

The theory of natural selection is associated with Charles Darwin. Darwin was an English scholar who focused his work in geology, biology and the natural world.

He famously traveled to the Galápagos Islands in 1832 and lived there for five years.

During that time, he watched the natural world, while collecting specimens and studying them. Darwin went on to collect data about the natural world for twenty more years and in 1859, his groundbreaking book, On the Origin of Species, was published. This shared his ideas about evolution with the world.

Darwin was the first person to state that all the species on Earth have descended from common ancestors. As such, he is seen as the godfather of evolution, of which his theory of natural selection is a cornerstone. 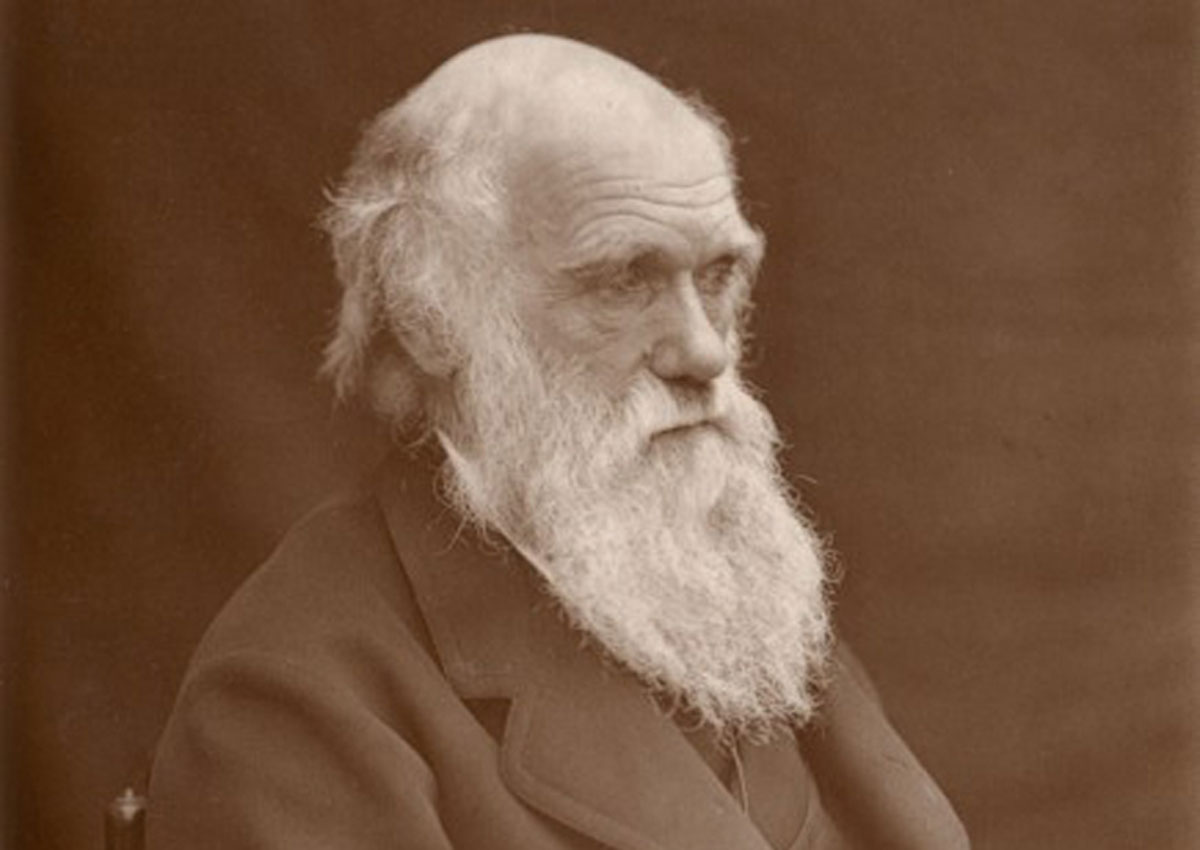 A “Fit” Individual Is One That Reproduces

When you think of someone being strong and having a good level of fitness, you might equate that with living a long time. To be “fit” by Darwin’s definition however, means to be an organism that reproduces. The expression “survival of the fittest” does not reference the survival of the individual, but the continuation of their familial line, when looking at modern evolutionary theory. Someone might not live a long time, but if they have many children, their genes have a better chance of becoming more common in the generations to come. The individual may still die young by our standards, but their genes have been passed on, and as such, they are therefore “fit”. 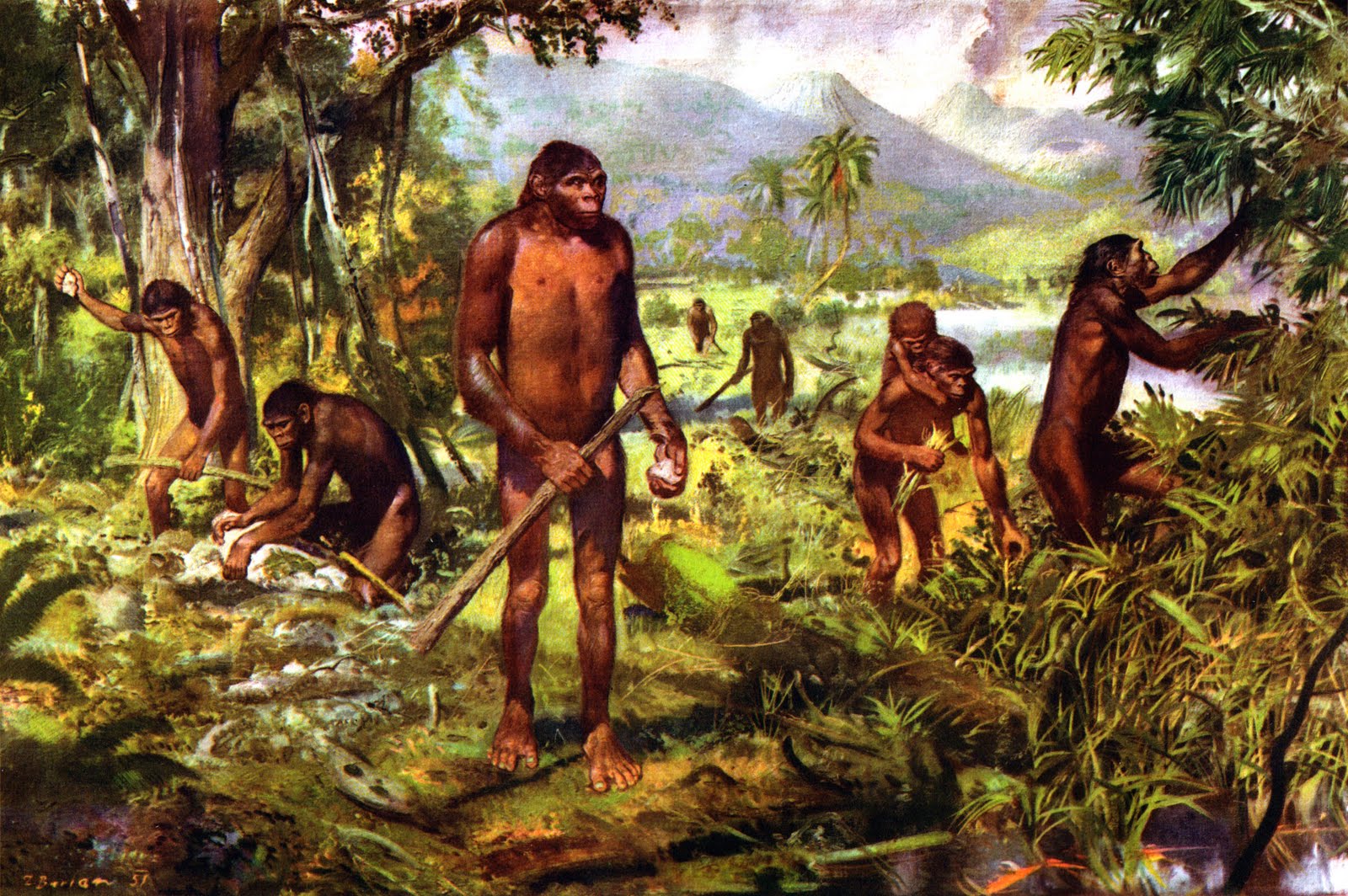 Over Time, Even Slight Advantages Can Become Dominant

You might think that only those physical traits that present major evolutionary advantages would become dominant in a species. Darwin, however, found this was not the case. Even a trait that slightly improves an organism’s chances of surviving and reproducing, and that can be inherited by its offspring, has a good chance of being passed down through the generations.

For example, if a gene happens to make some squirrels slightly faster than others, it can be passed down. As long as it presents even a tiny advantage and it is heritable, this genetic difference could come to dominate the entire species in generations to come. What do antibiotics have to do with all of this? One word: superbugs. Superbugs are infectious illnesses that could once be treated with antibiotics, but that are no longer killed off by them. The microorganisms have evolved to be able to survive the attacking antibiotics. This is a prime example of natural selection, and evolution, at work. 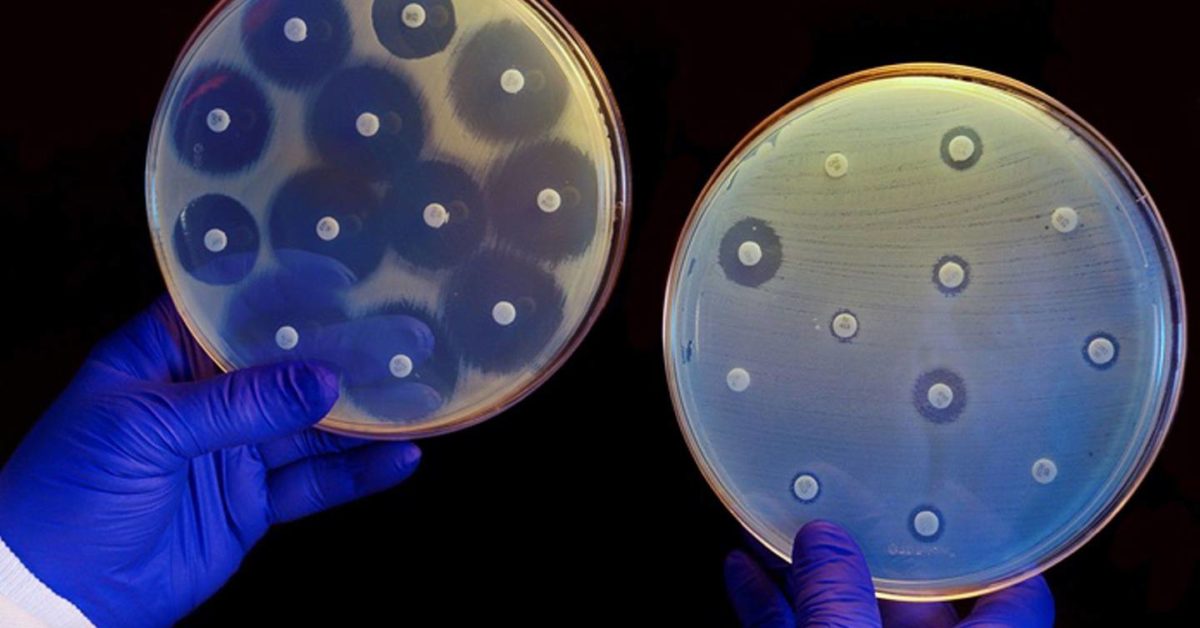 Natural Selection Is Likely A Cornerstone Of The Origin Of Life

Some scientists believe that life first appeared in the universe as short self-replicating RNA polymers. When these RNA chains first experienced Darwin’ conditions for natural selection-variation of type, the ability to inherit genes, and to compete for limited resources- some believe that life began to evolve to what it is today. 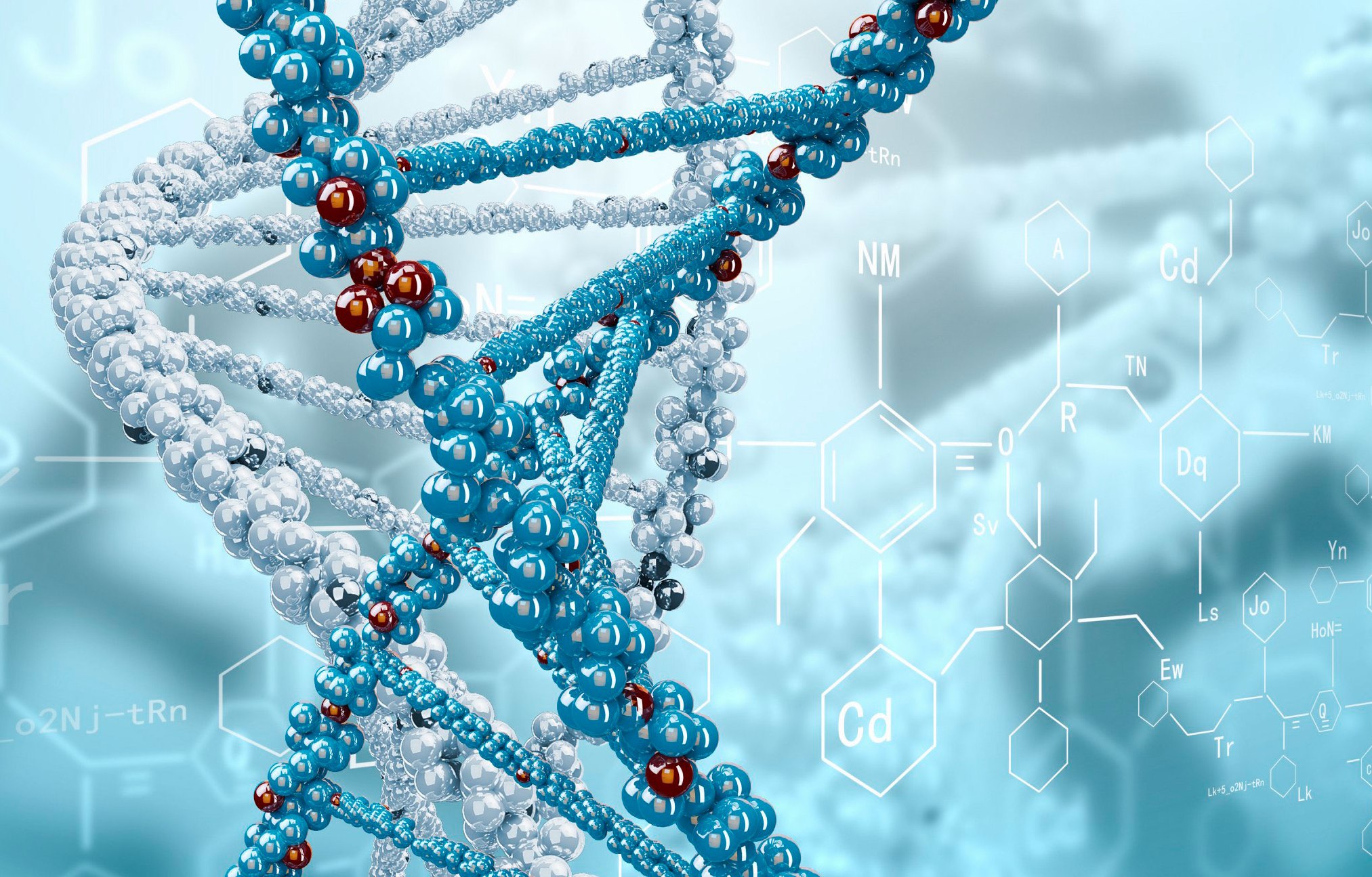