Bees are important because they produce honey, pollinate crops, and serve as an example for roboticists who want to imitate their swarm intelligence. Honey produced by bees is considered to be beneficial for many health-related problems. The darker honey represents the best quality full of essential nutrients.

These hard-working and dedicated creatures work till death. There are many facts about bees that will amaze you.

Honey bees and bumblebees live in swarms, with a queen in charge and male drones and female worker bees serving her. According to their capability, all these distributions of the respective work are widely known facts about bees. Bees have a colony of around 50,000 workers and are managed by the queen bee. They are all working for the queen bee, and when she is removed, within 15 minutes, the whole colony will know it. 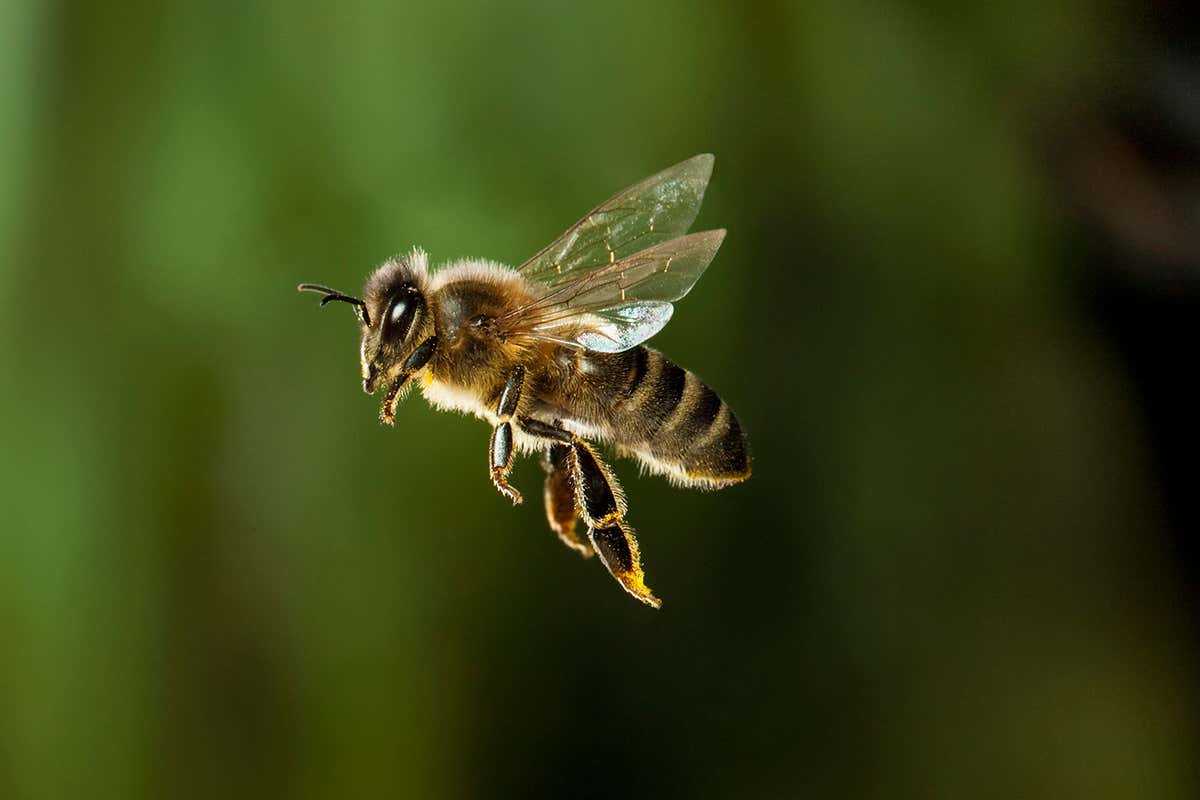 Bees are extremely important to the economy

What did you have for breakfast today? Toast with jam? With your fry-up, how about some grilled tomatoes? Maybe some fruit juice or a cup of coffee? It’s easy to believe that bees produce honey, but they’re also responsible for a lot of the food we consume, including most fruits and vegetables. Bees are vital to our economy; pollination would cost UK farmers £1.8 billion a year if they didn’t exist. Our food would be much more expensive to produce in a world without bees, and our economy would suffer as a result. 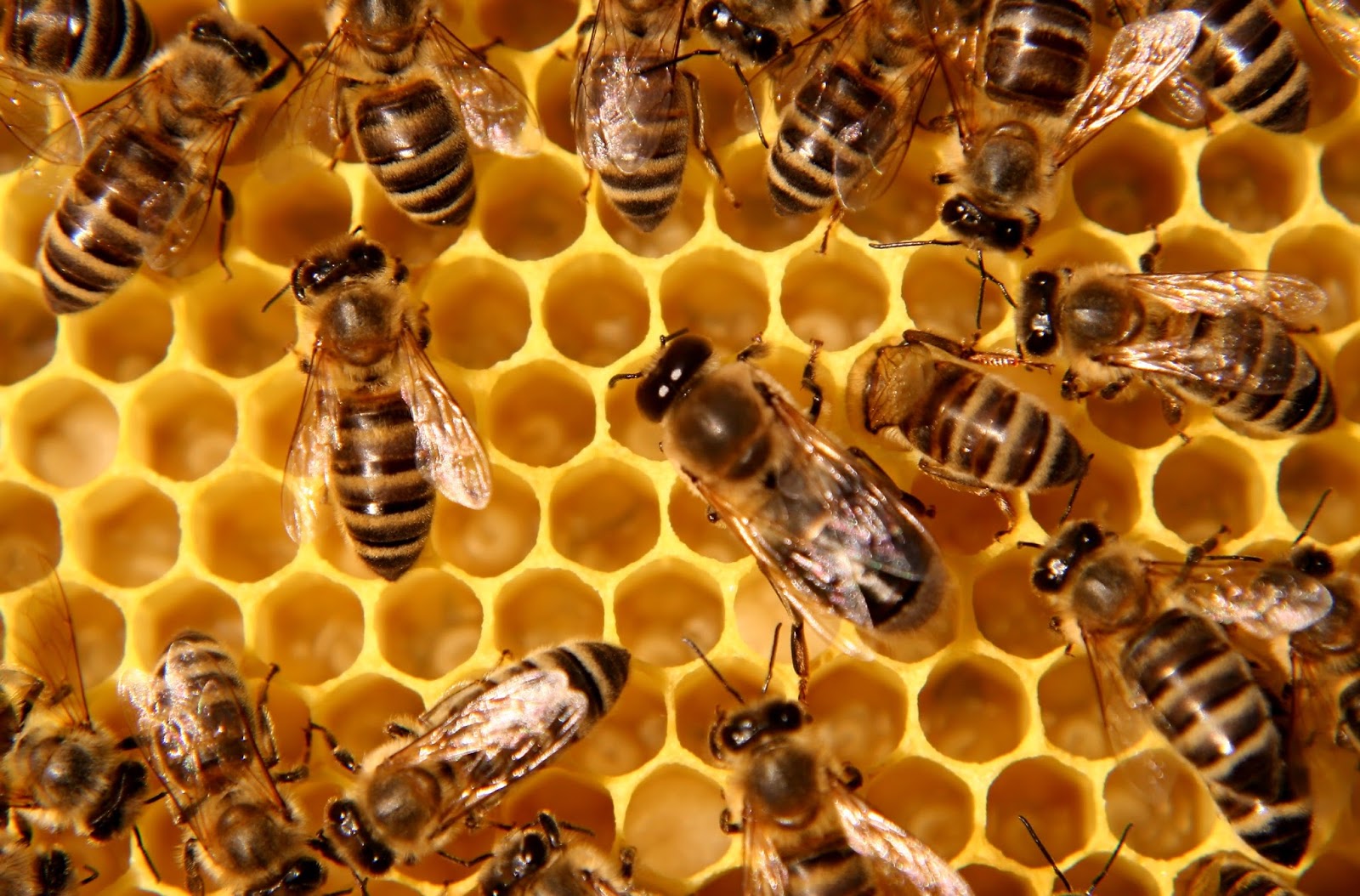 Bees can identify the human face

Honeybees see faces in the same way as we do. They take individual features, such as brows, lips, and ears, and piece them together to form the entire face. According to The New York Times, the method is known as “configural processing.” It could help computer scientists improve face recognition technology. These facts about bees are technically acknowledging and motivating. 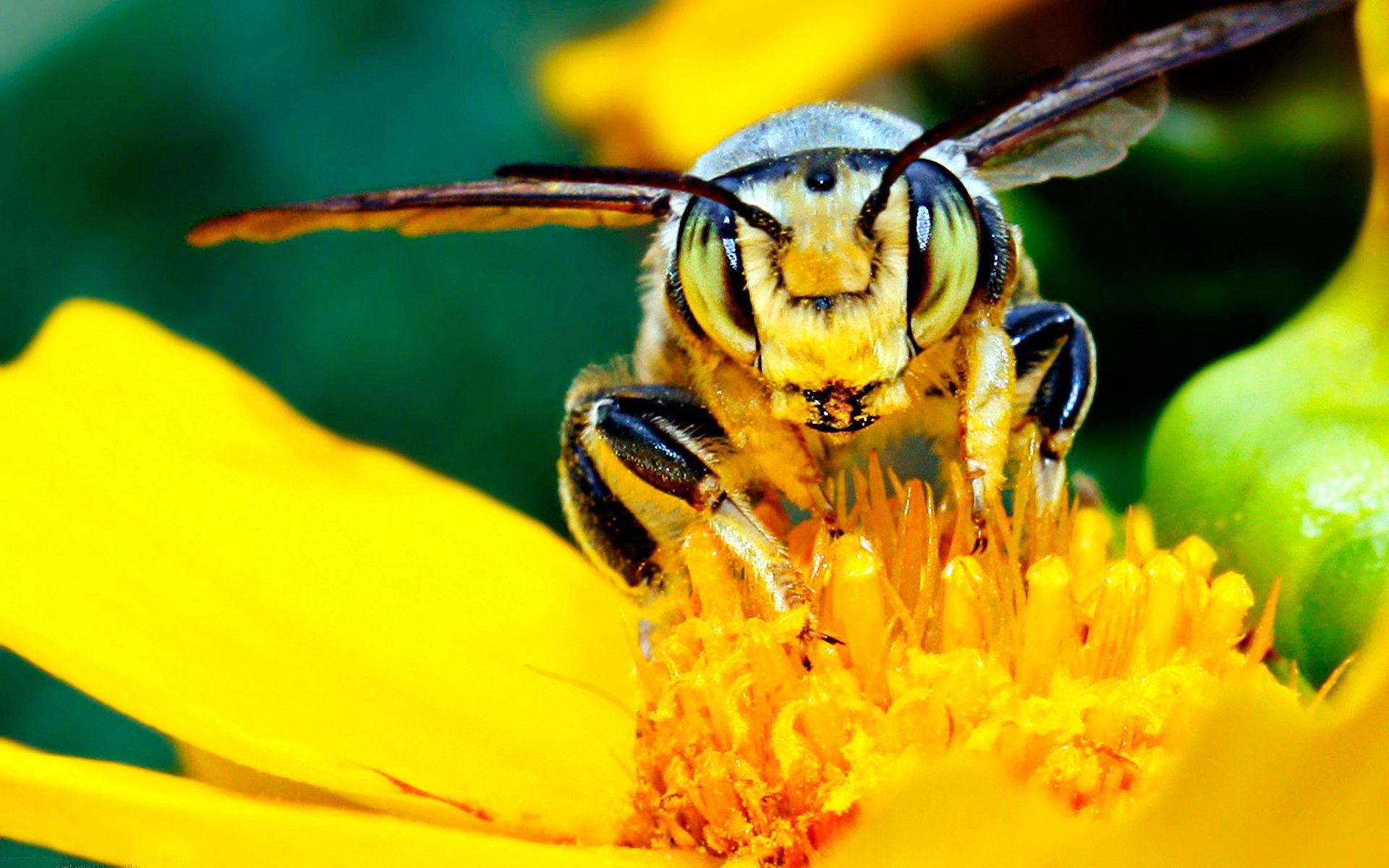 Bees work extremely harder than us

Bees travel 1 to 6 km on a scavenging trip. The longest distance traveled by bees is recorded to 20km and can fly up to 15 mph.

Worker bees can live for nine months during the winter. However, they seldom survive more than six weeks in the summer, as they practically work themselves to death. This dedication and passion towards duty until the last breath is one of the powerful facts about bees. 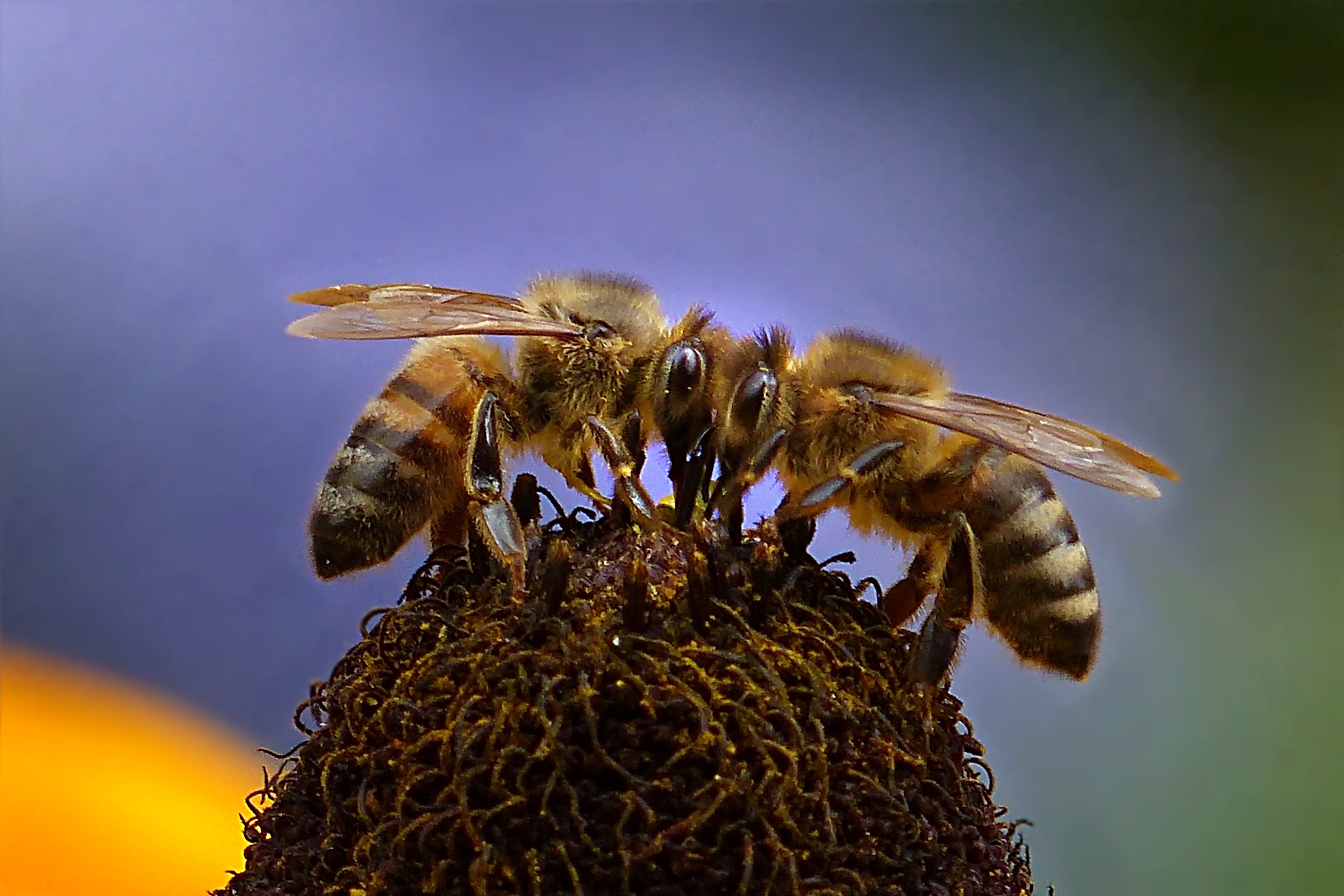 Beehives contain five different substances: honey, royal jelly, pollen, beeswax, and propolis. Bees use propolis, a resin derived from poplar and evergreen trees, to strengthen their hives. While bees use it as caulk, humans also use it to battle bacteria, viruses, and fungi. According to studies propolis help with cold sores, canker sores, herpes, sore throats, cavities, and even eczema. 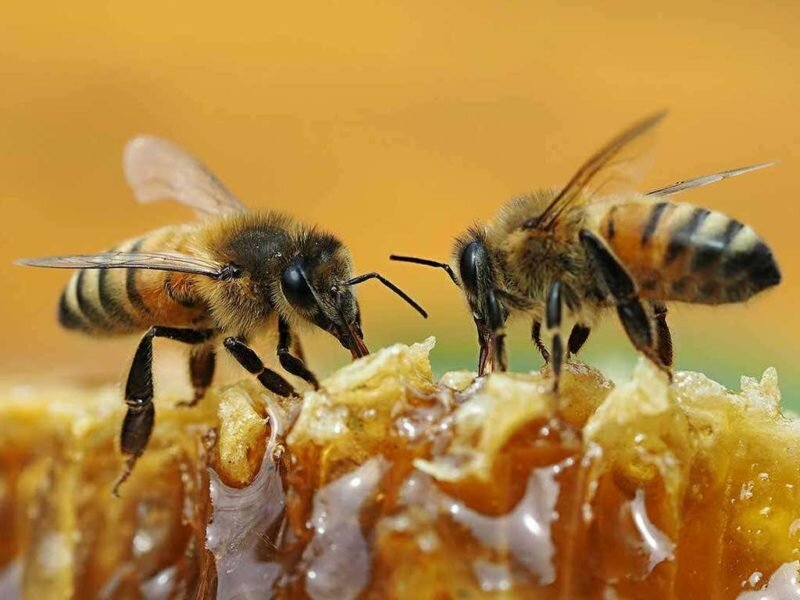 Bees have two compound eyes and three simple eyes or ocelli in the center of the head. Male drones have bigger eyes which helps them to trace queen bees. The ocelli don’t detect any shapes but the light. They are triangularly located on the head and can see if the predator is approaching from above. 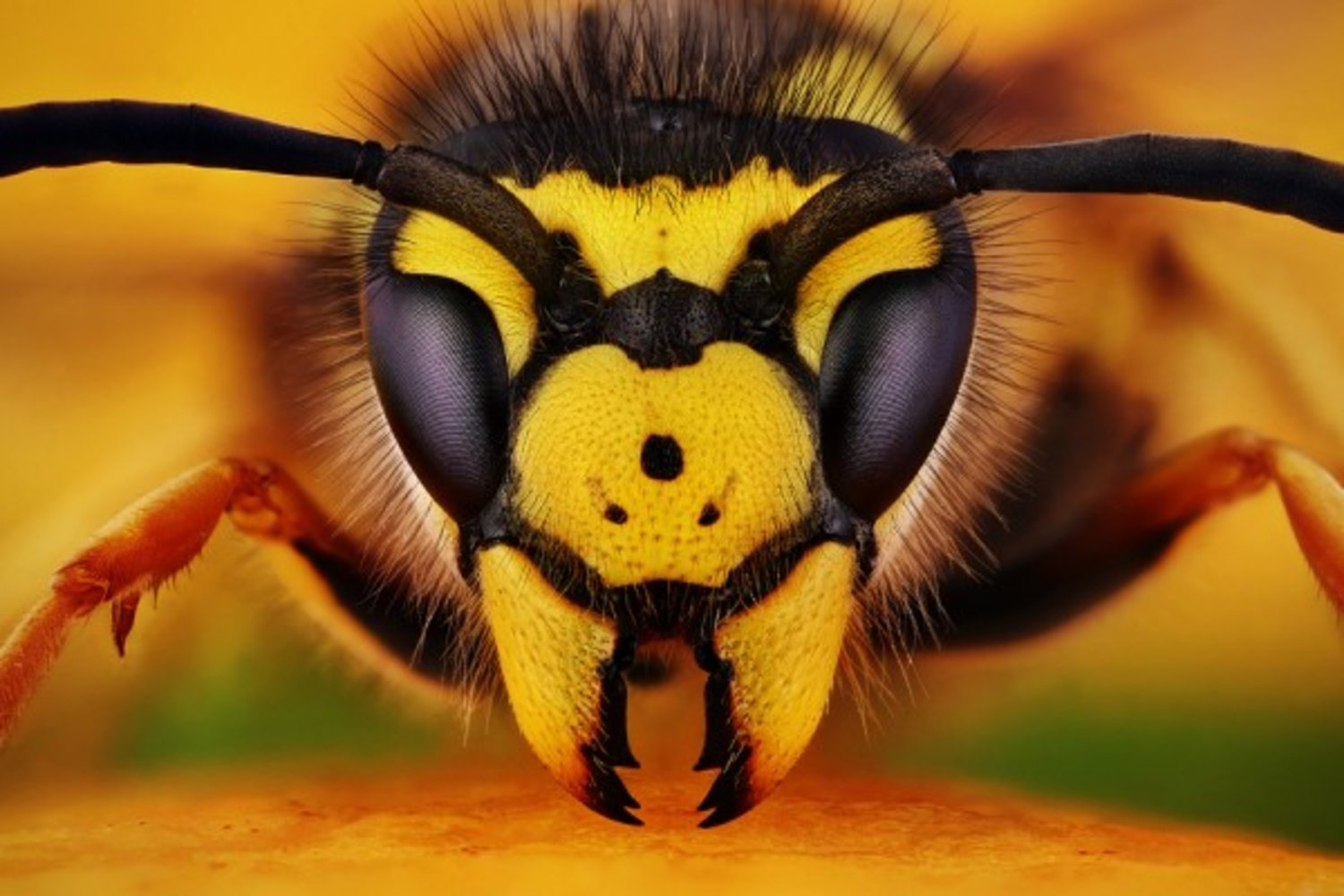 During a season, the average hive produces about 11kg of honey! That’s roughly the equivalent of 24 cans. To produce one pound of honey (less than half a kilogram), bees must travel approximately 55,000 miles. 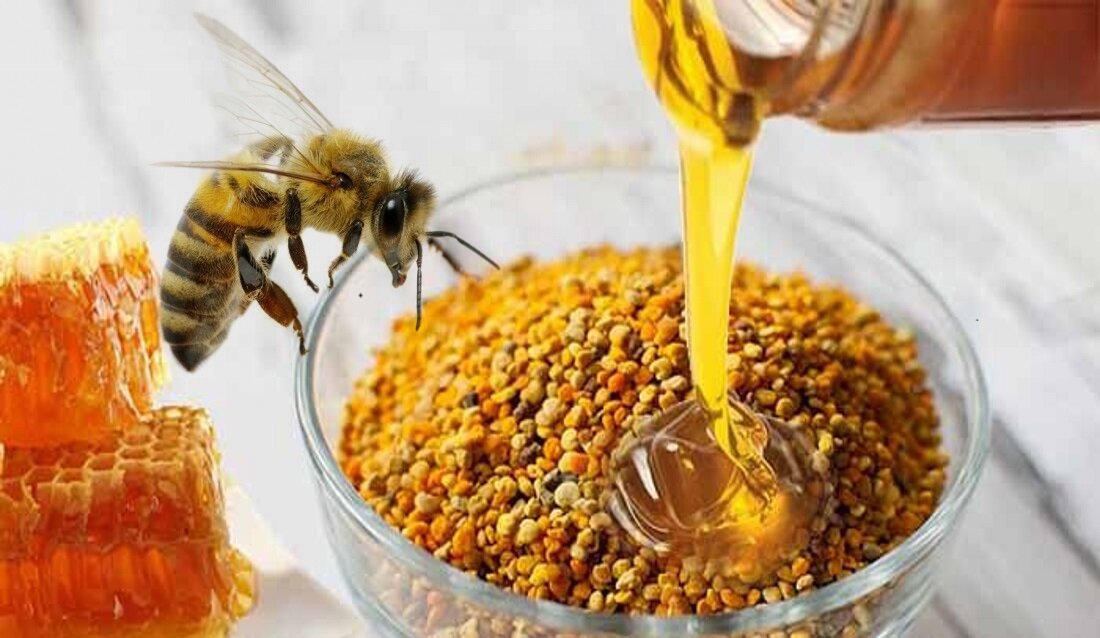