The Mona Lisa, Leonardo Da Vinci’s masterpiece, has long inspired fascination across the globe. Her subtle smile and complex backdrop have had generations pondering the meaning of this artwork. The legendary status of the artist only adds to the mystery of this seemingly simple artwork. Thankfully, we now know quite a lot about this painting. So here are 7 of the most interesting facts about the Mona Lisa, a painting that has puzzled many for over 500 years.

Mona Lisa is known for her mysterious, subtle smile. So it is fitting that La Gioconda, her Italian name, means ‘jocund’ (‘happy’ or ‘jovial’). This is a play on words with the feminine form of the subject’s surname ‘Giocondo’. The French title, La Joconde, means the same thing.

Mona Lisa Was Made Famous Through Thievery

While the painting was long considered a masterpiece in the art world, it wasn’t until it was stolen that the rest of the world learned her name. It was stolen in 1911, and the fact was reported in newspapers across the world. A number of important figures in the art world were under suspicion for the theft. Even Pablo Picasso was questioned.

Finally, a Florence art dealer reported to the authorities that a man had tried to sell him the painting. The man, Vincenzo Peruggia, had worked briefly at the Louvre, and he and two others had hidden in closets overnight and stole the painting away without suspicion. 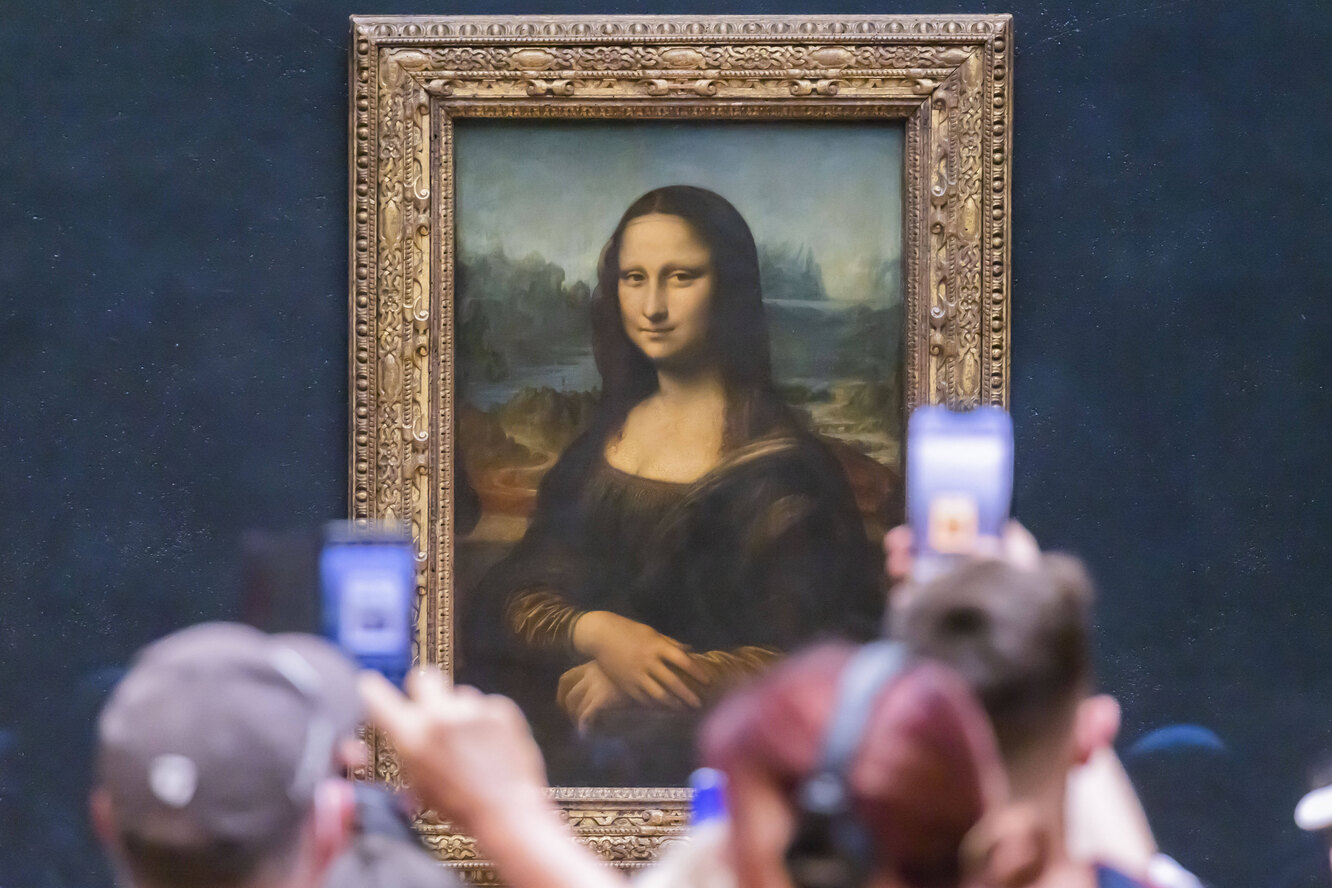 Since the Mona Lisa was painted over 500 years ago, it is difficult to construct a complete picture of its creation. Scholars and art historians have been debating and researching its history for many years, and there is still no agreed-upon timeline. The Louvre states that it was undoubtedly painted between 1503 and 1506. But most believe that the work was started in 1503, taken with Leonardo to France in 1516, and slowly added to over the 16 years before 1519. 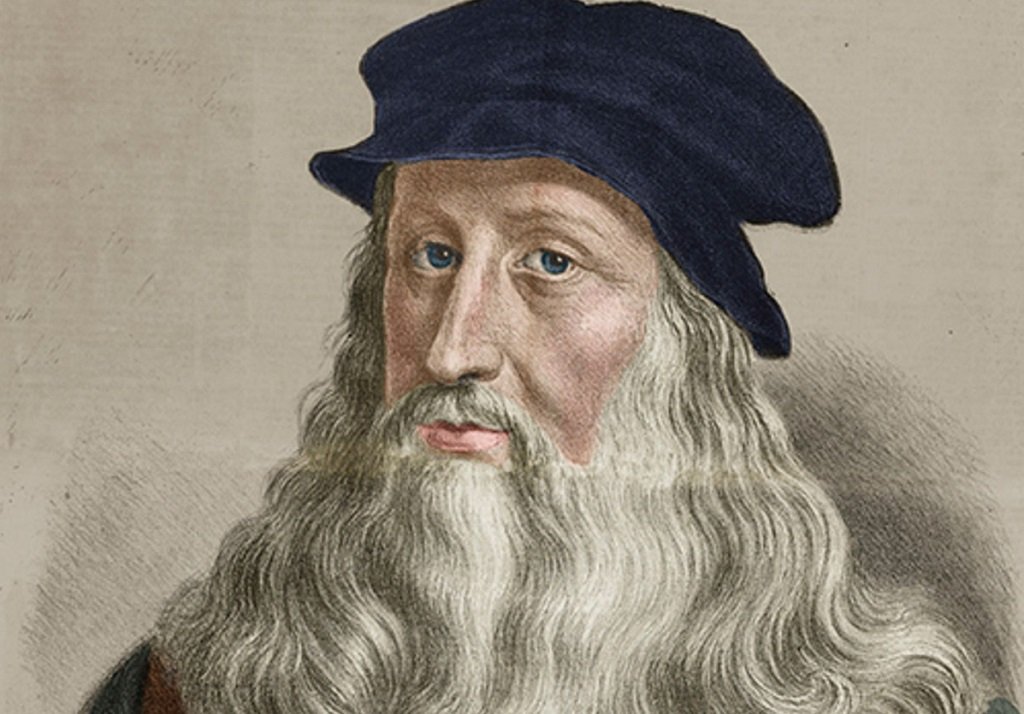 Mona Lisa Was a Real Person 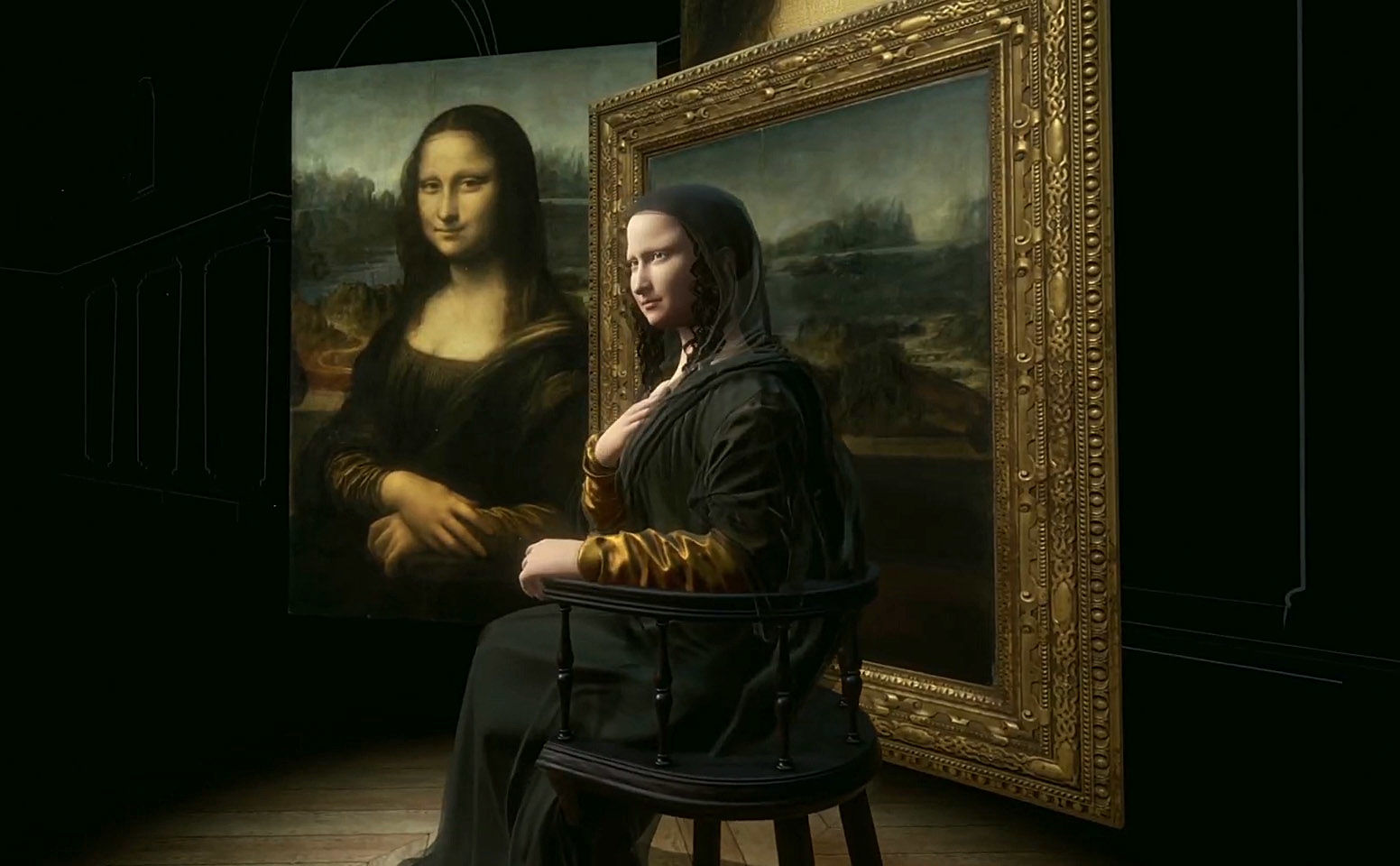 Mona Lisa Has Toured The World

In 1963, the Mona Lisa traveled the United States, drawing huge crowds to the Metropolitan Museum of Art in New York and the National Gallery of Art in Washington. Apparently, crowds of 40,000 people came to get a look at Mona Lisa every day. The painting has also traveled to Japan, as well as Russia. Perhaps more of the world will see her one day.

You Can See The Mona Lisa for 30 Seconds 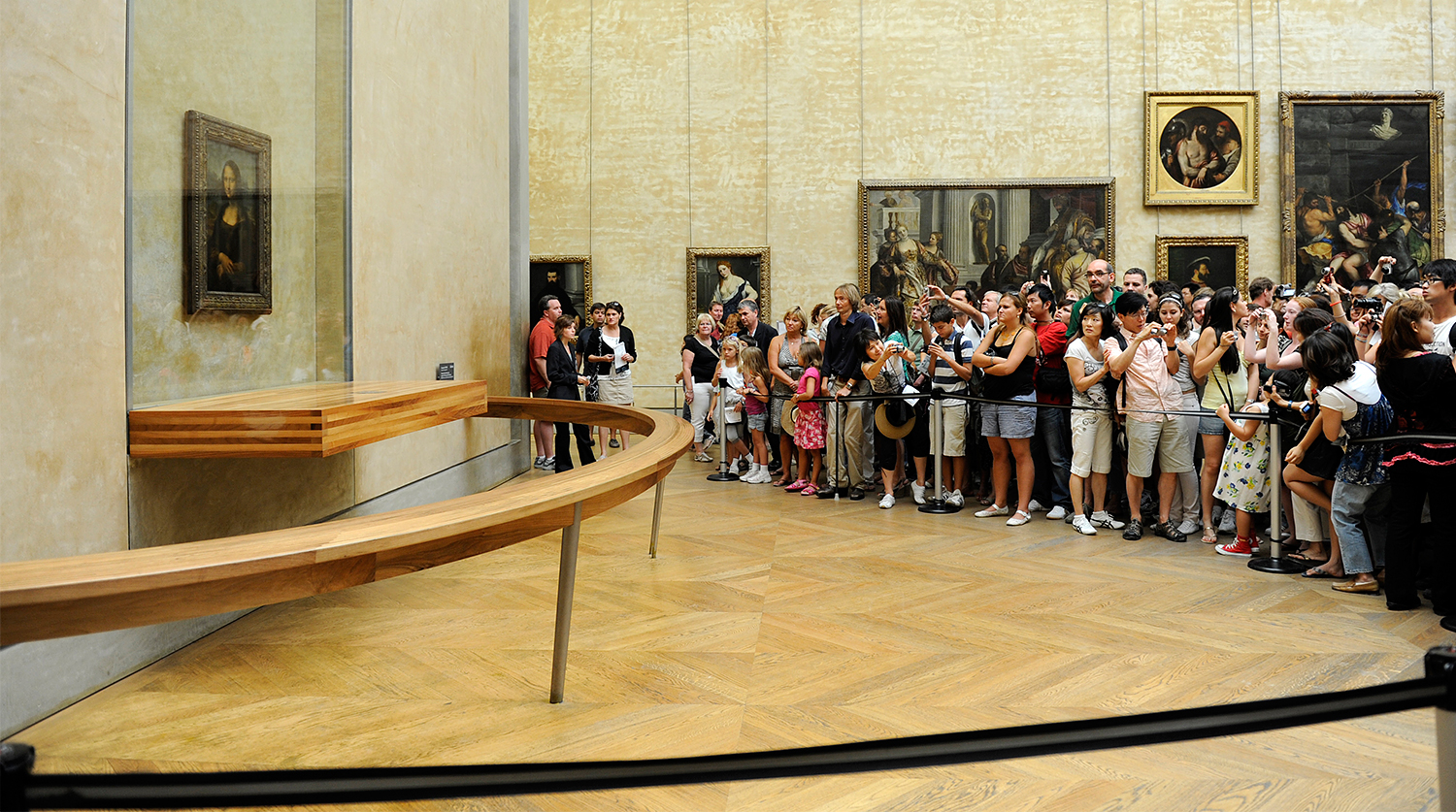 Mona Lisa is The Most Well-Known Painting in The World

The Mona Lisa has been described as “the best known, the most visited, the most written about, the most sung about, the most parodied work of art in the world“. That is quite the legacy for one small painting. 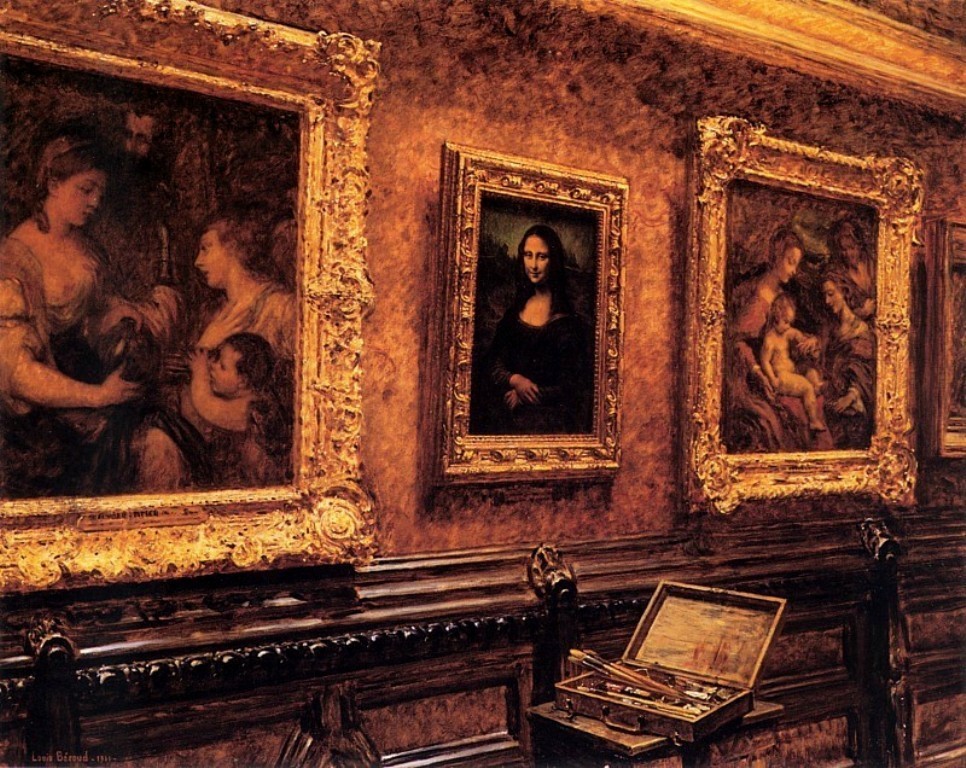