If you’re up for a little adventure, you should add these travel destinations to your bucket list. They may not be traditional spots to visit, but venturing beyond can result in some of the strangest, scariest, and most fun memories of a lifetime. So book a flight, check your (Google) maps, and pack your suitcase, because it’s time for a vacation at one of these locations. To help you decide where to go, we’ve put together a guide that lists the 7 strangest places on Earth.

The triangle of ocean between Florida’s southern tip, Bermuda, and San Juan in Puerto Rico has been the site of numerous shipwrecks and plane crashes throughout history. Legend has it that anything traveling over the triangle will be sucked up into a mysterious void, even though storms did brew during one or more “mysterious disappearance.” Either way, it’s a bit of a scary place on this planet. 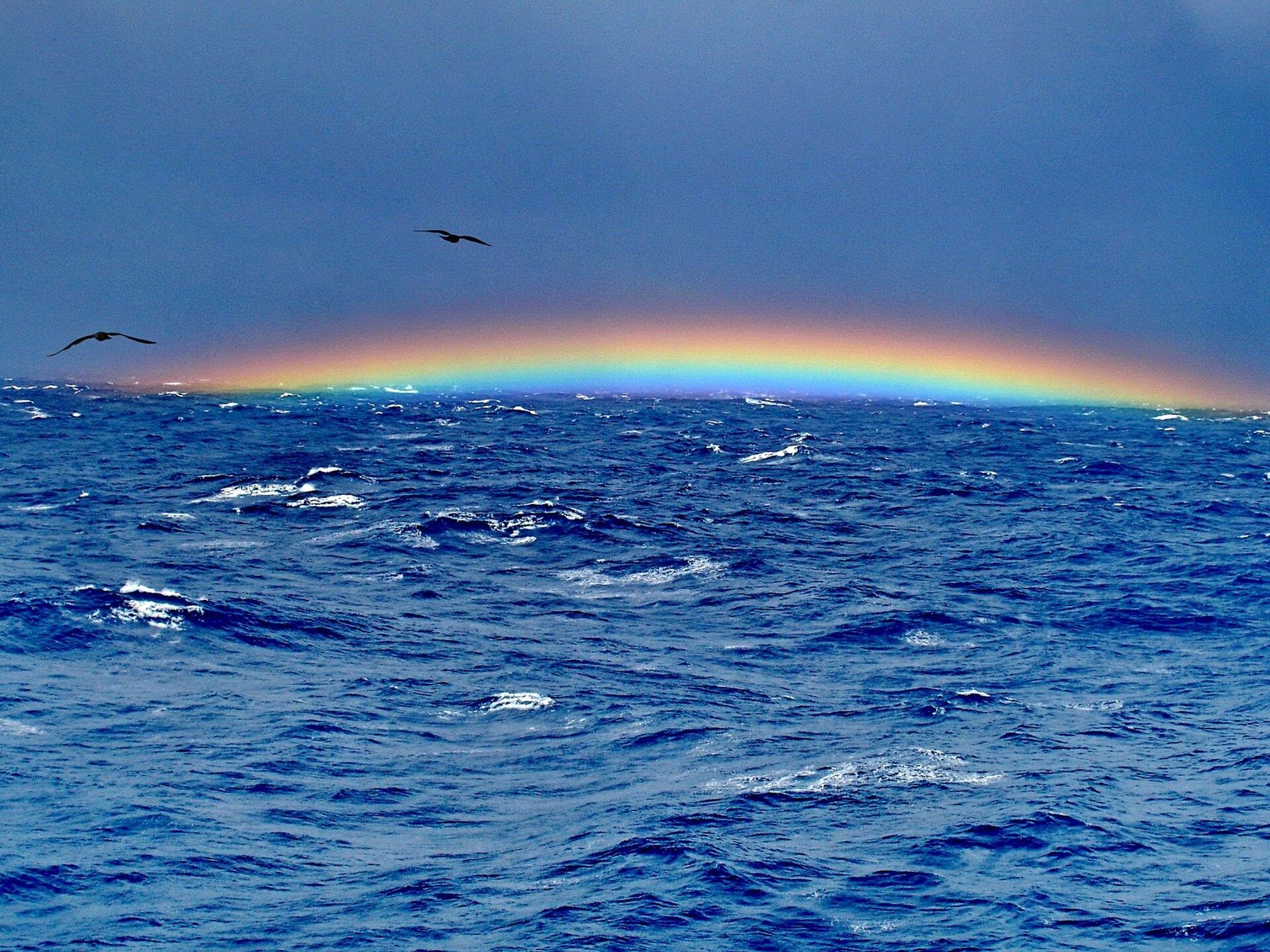 There are differing bizarre theories about Stonehenge, the mythical striking stones near the city of Salisbury, England. They could indicate an ancient burial ground, a UFO landing spot, a ritualistic druid site, or a Pagan winter solstice monument. However, there are as many speculations as there are invalid answers. The only thing we do know is that whoever is responsible for building the structure over 5,000 years ago left no written explanation. Totally tucked out of view is the phenomenal beach on Marieta Islands, near Puerto Vallarta, Mexico. The volcanic activity that occurred here over the ages has created a rather unique marine ecosystem, and a true tropical paradise for snorkelers, deep-sea swimmers, and scuba divers who love to explore the crystal clear water and the sea life that exist here – a mix of Humpback whale, dolphins, and sea turtles.

Loch Ness tops the list for both the mythical monster, Nessie, that is said to live in the loch and for the eerie lake hidden away in the Scottish Highlands. Ness, the loch itself goes 755-feet down at its deepest point and 21.8 miles long. Unlike most lochs, this massive water body makes you wonder what could possibly be lurking in the depths. 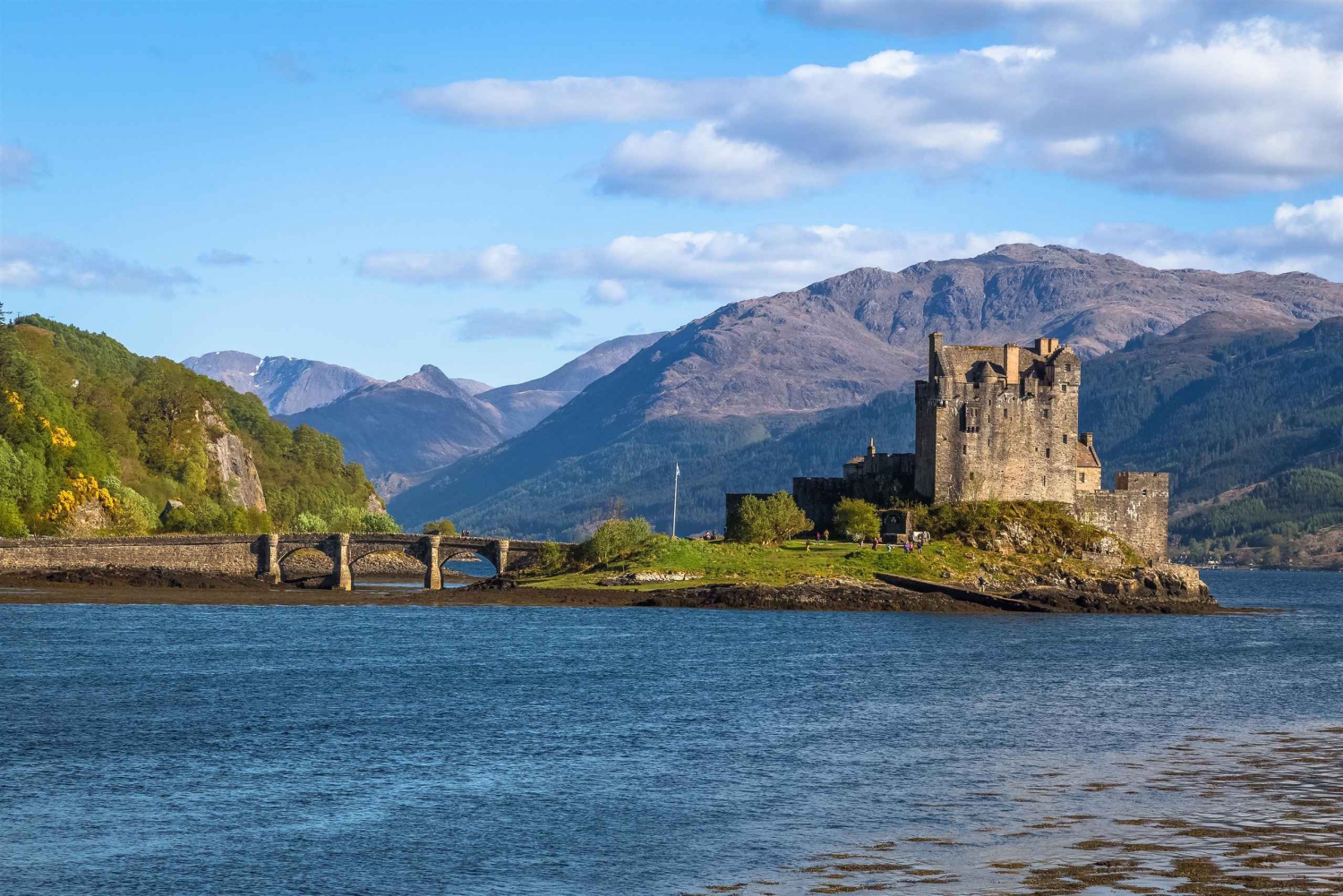 The Nazca Lines are a well-visited site by Sci-Fi fans and extraterrestrial aficionados. However, it’s difficult to explain why the prehistoric Nazca culture created the enormous geoglyphs in 500 BC, depicting an array of spiders, monkeys, figures, and flora. Many theorize that their creation was part of a ritual or out of the belief that the glyphs linked up to constellations in the sky. 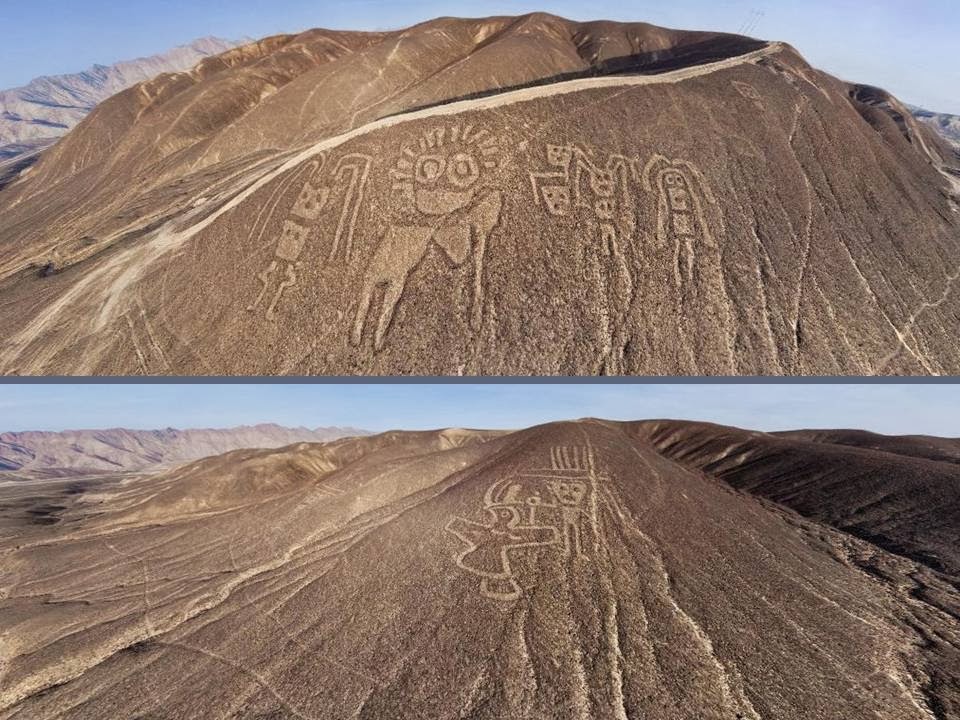 The Waitomo Glowworm Caves are full of wonders and some of the most beautiful in the natural world. The glowworms, or Arachnocampa Luminosa, hang out here in the thousands, casting their light against the cave walls while tourists glide through in boats. It’s really an amazing, fairytale-like experience and a seriously strange place on Earth. 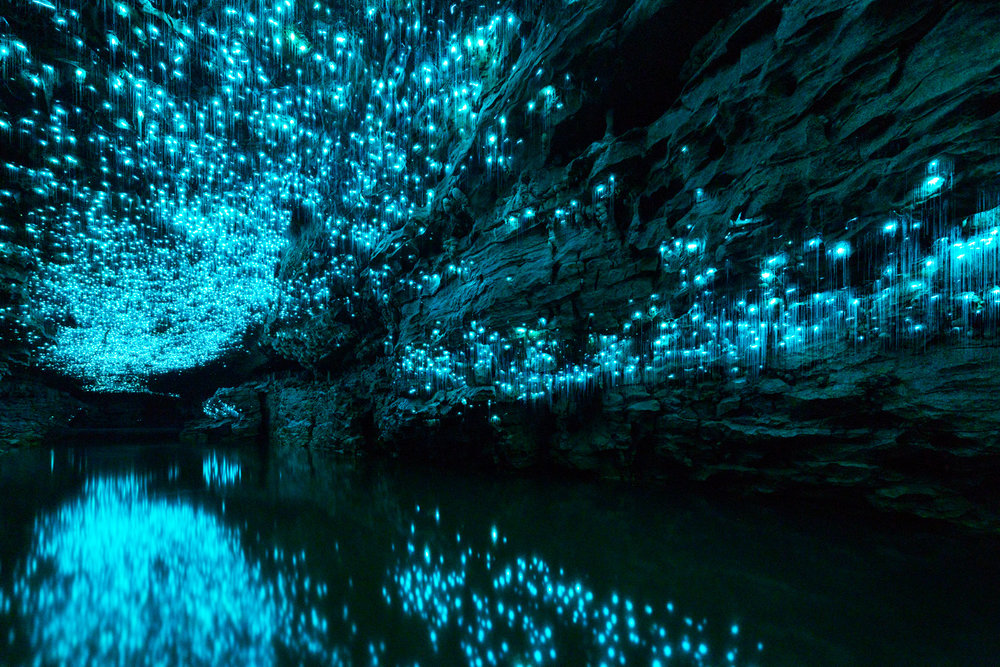 Have you ever dreamed of walking on the clouds? Your dreams can become reality (thanks to science) at the whimsical Salar de Uyuni in Bolivia, home to the world’s biggest salt flat at 10,582 square kilometers. Walk on the crusty surface while gazing dreamily off into the clear, blue yonder. 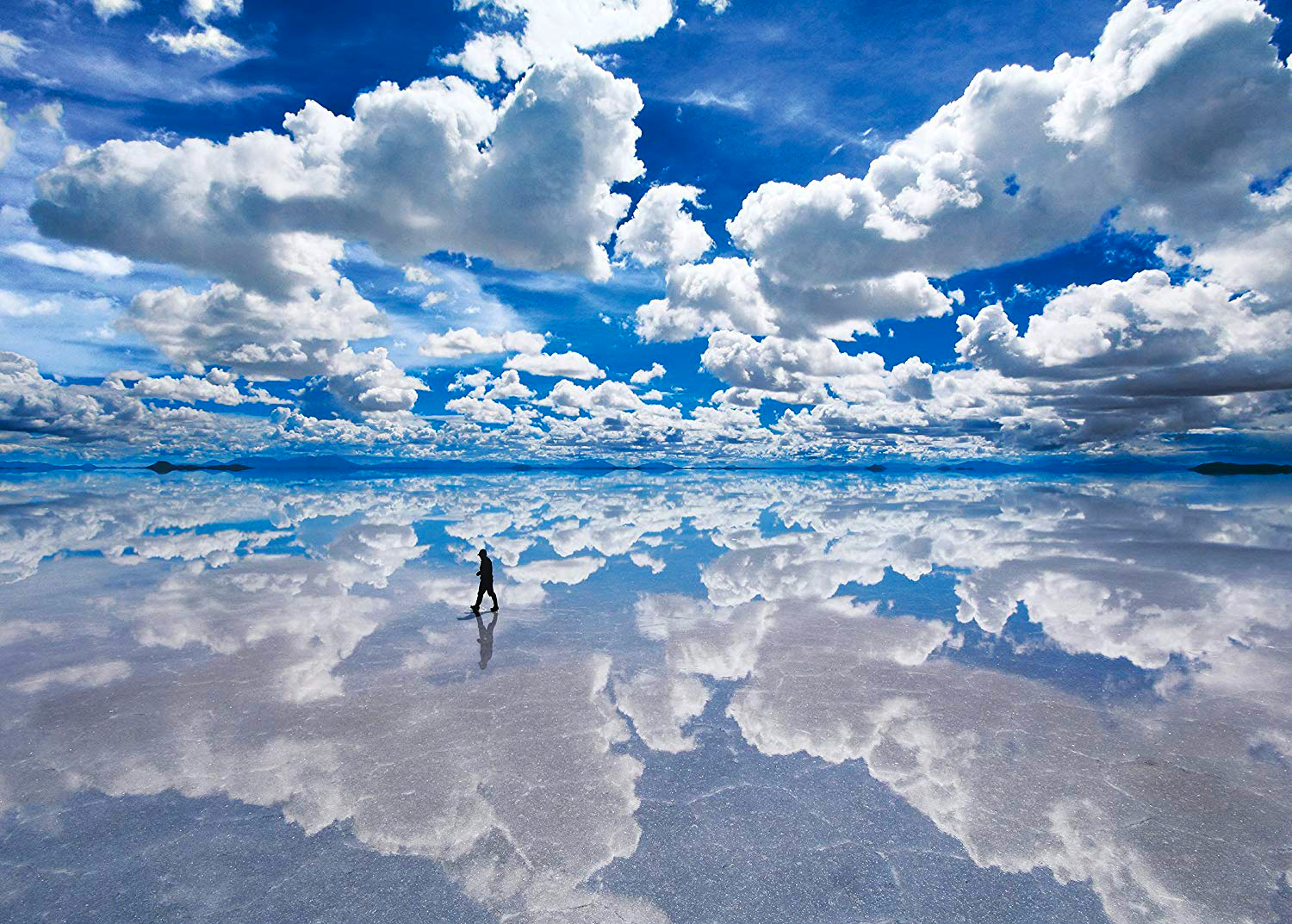