The goal and objective of every government are to ensure an increased standard of living and a better life for its citizens. Anything short of this could be defined as poverty. In this post, we will look at some countries that have achieved such an aim.

Probably you know that this country is naturally endowed with crude oil. However, you are unaware that it is amongst the world’s wealthiest countries. It is only reaping the benefits and rewards of its investment in various capital projects. For instance, it built its very first airport through loans obtained. This has made it easier for tourism to boom every year.

Besides having one of the most sophisticated airports in the world, Dubai is also known for tourism. There are lots of luxurious hotels that these tourists book regularly. The country’s per capita GDP is $69,957.6. 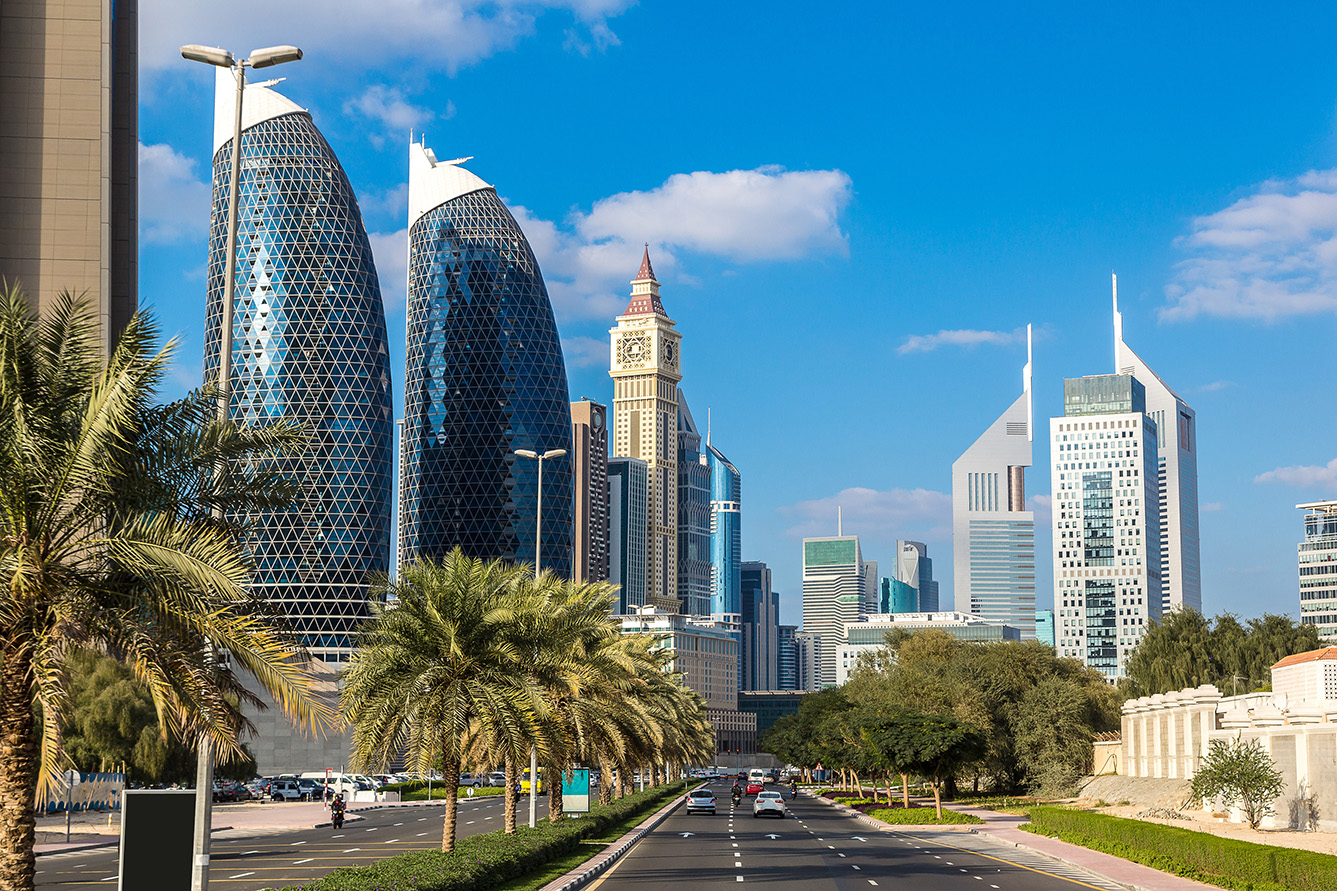 The economy of Switzerland isn’t just stable. Also, it has been waxing stronger when compared to others around the world. There is one fact that has been responsible for the prosperity that this country has experienced over the years. This has to do with its location. For instance, it is located in the center of Europe. This means it is situated near the major ports and markets in Europe.

It is also considered one of the favorite destinations for tourists. The Alpine landscape is responsible for this. Apart from the standard of living being high, its unemployment rate is very low. Its GDP per capita is $70,276.6. 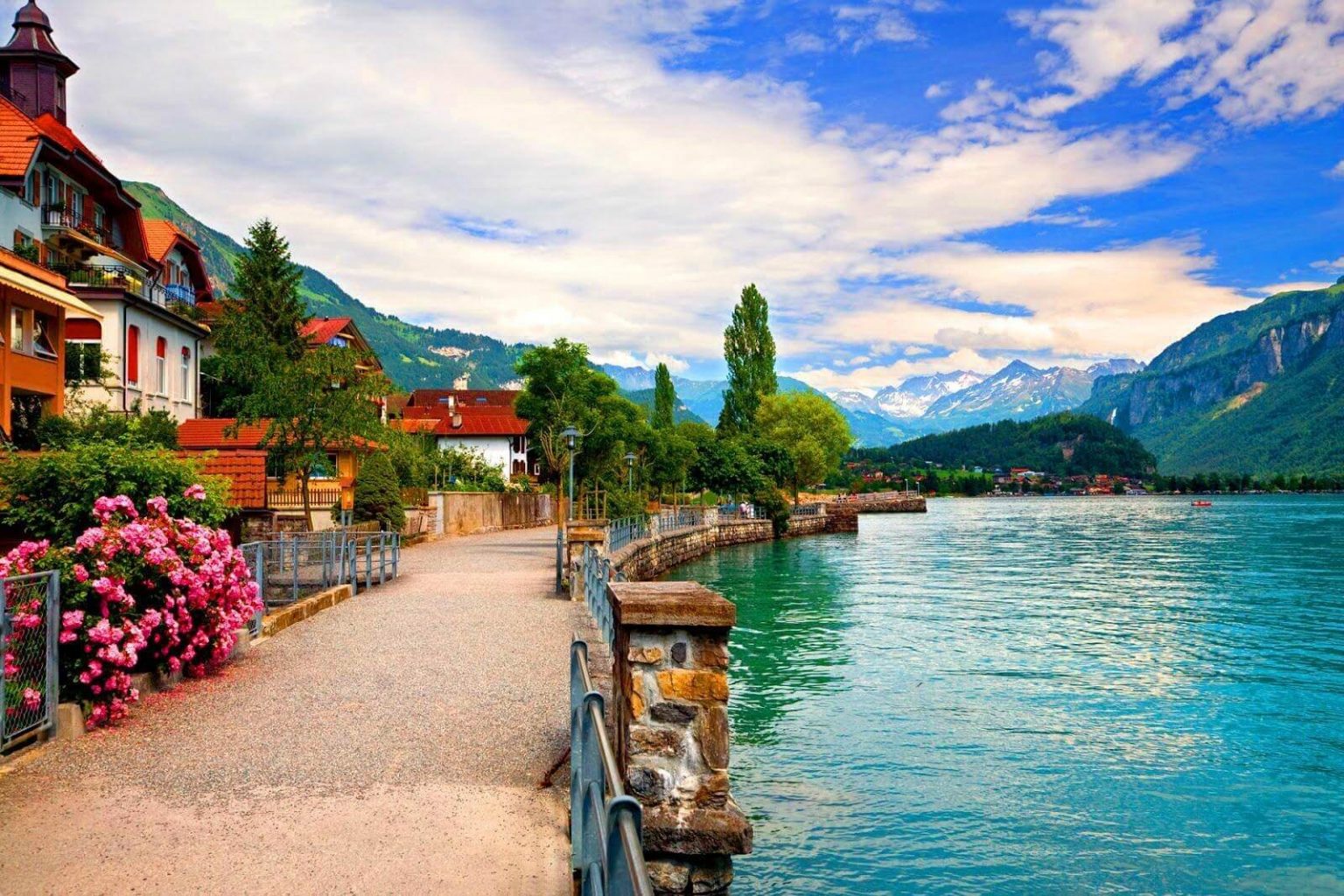 San Marino is very close to Italy, and it has managed to enjoy massive success over the years, with the unemployment rate being at its barest minimum. This means an increased standard of living for residents due to GDP per capita being above average. Do you know that this nation is amongst the smallest? The reason is that its population isn’t up to 40,000 people. Only Singapore and Monaco are ahead when it comes to countries that have less population.

Healthcare and education are also of the very highest quality here. For decades, the government has managed to build the economy on fabrics, furniture, building materials, and ceramics. It has a GDP per capita of around $61,006.8. It is also into the exportation of fruits and wines to other countries.

You would be forgiven for thinking that Qatar isn’t amongst the wealthiest countries in the world. 50years ago, this country wasn’t in the picture. There were no schools, and its fishing industry was very small. However, all of these have changed today as it is one of the largest crude oil exporting countries in the world. Due to its feasible long-term plans, it has become a major center for tourist attractions.

Its prosperity can be traced to 1997, when it began exporting oil to Spain and Japan. Apart from crude oil, its banking and construction sectors are amongst the strongest. It has also created employment opportunities for its population of 2,899,617 people. 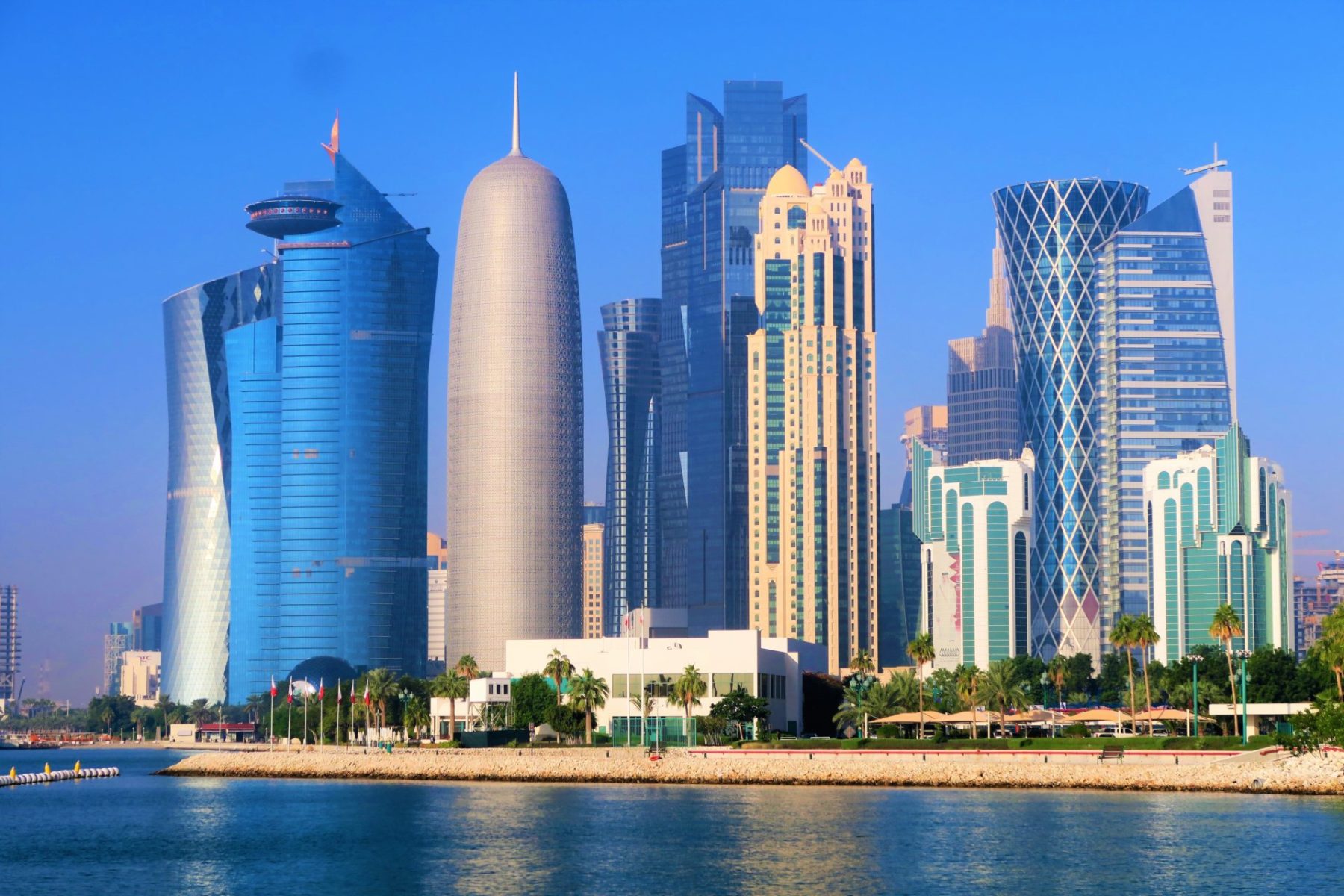 With a GDP per capita of around $58,439, Denmark deserves to be on this list as one of the world’s richest countries. The standard of living is very high, with its total population slightly above 5 million. It is worthy of note to point out that in 2018, its economy was listed among some of the most competitive. Apart from crude oil, it also exports machinery, pharmaceuticals, dairy products, meat, and fish. America isn’t just a military world power. Also, it is one of the world’s wealthiest countries. This country has managed to prosper in different areas over the years. These could be technology, agriculture, manufacturing, banking, etc. Apart from supplying its energy, it can also export oil and gas.

The US operates a completely deregulated economy. This means enterprises are privately owned by individuals instead of the state. Residents are not expected to pay income tax. Its GDP capital is $65,279.5, which isn’t bad for a country with more than a 330million people.

There are lots of good things about Norway that many people do not know. For instance, its educational system is one of the best around. Its social security system is unique compared to what you will find in other European countries. Its wealth is from the exportation of raw oil & gas. From a very early age, kids are taught how to be productive. Its per capita GDP is 67,978.7. 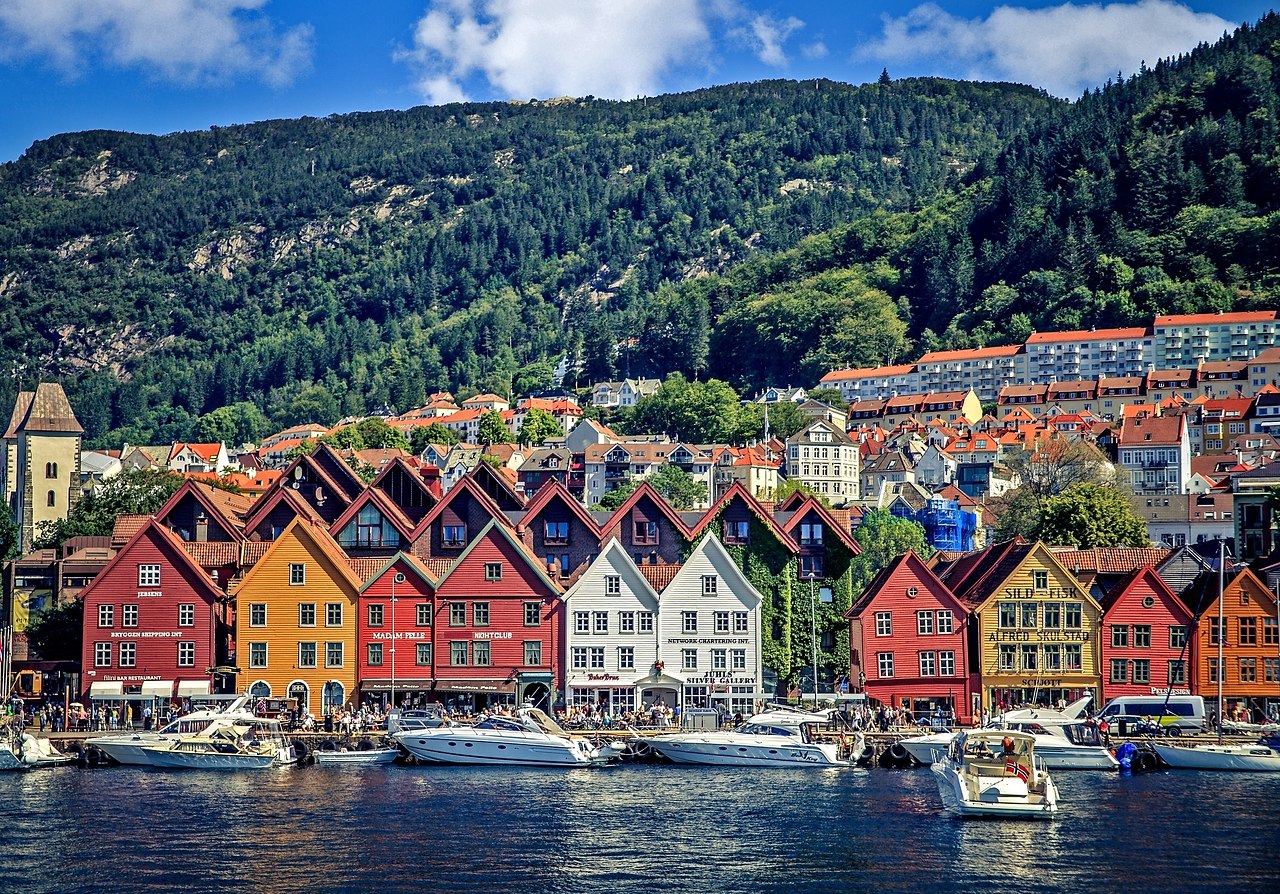