In China, scientists have used snakes to predict earthquakes. Snakes are super sensitive to vibrations in the ground and can feel a quake coming from 120 km away. They can even predict them up to five days beforehand. Researchers set up cameras to watch a snake farm 24 hours a day to monitor for earthquakes, and they said it helped their predictions. Seems like we should be monitoring snake farms all over the world. 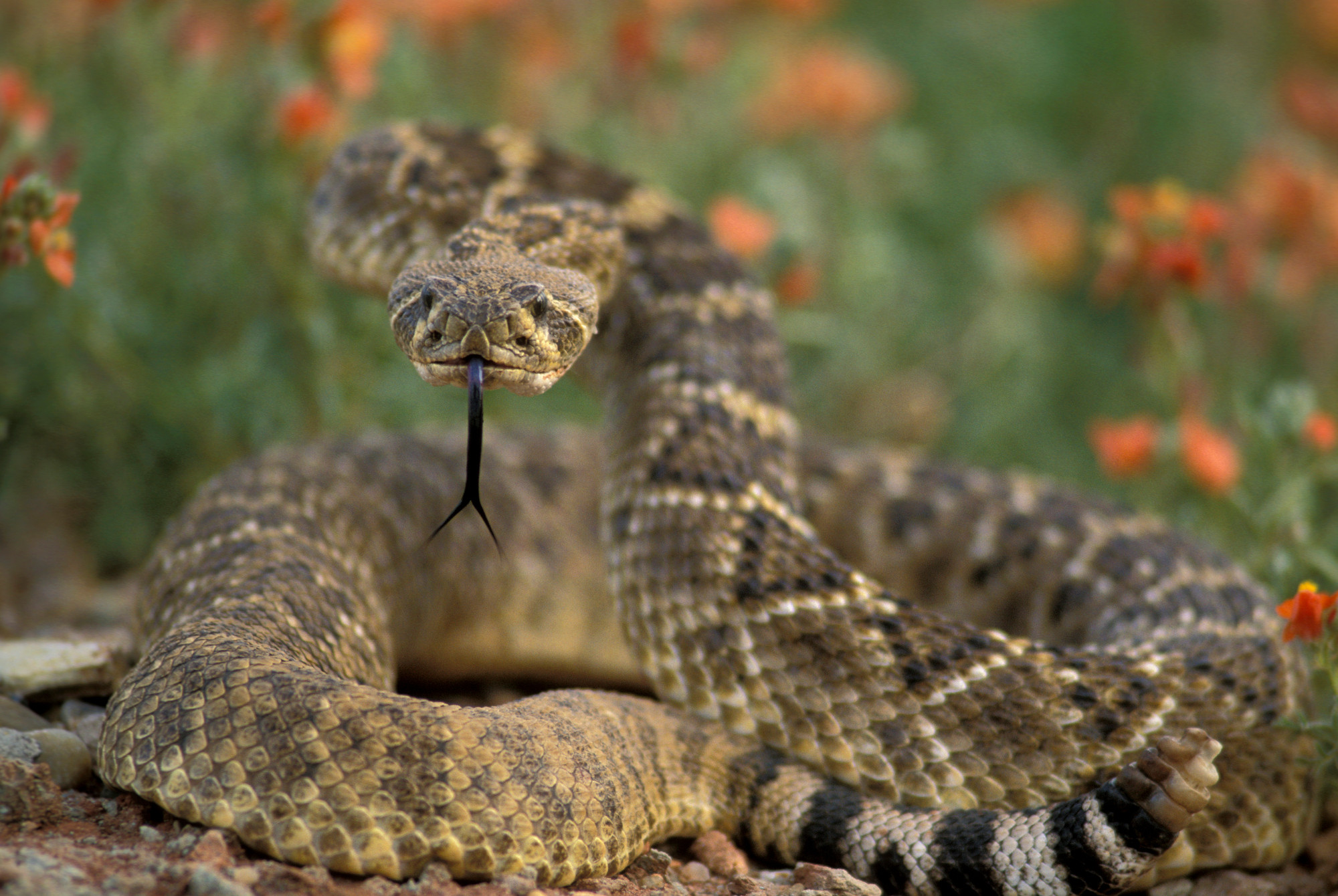 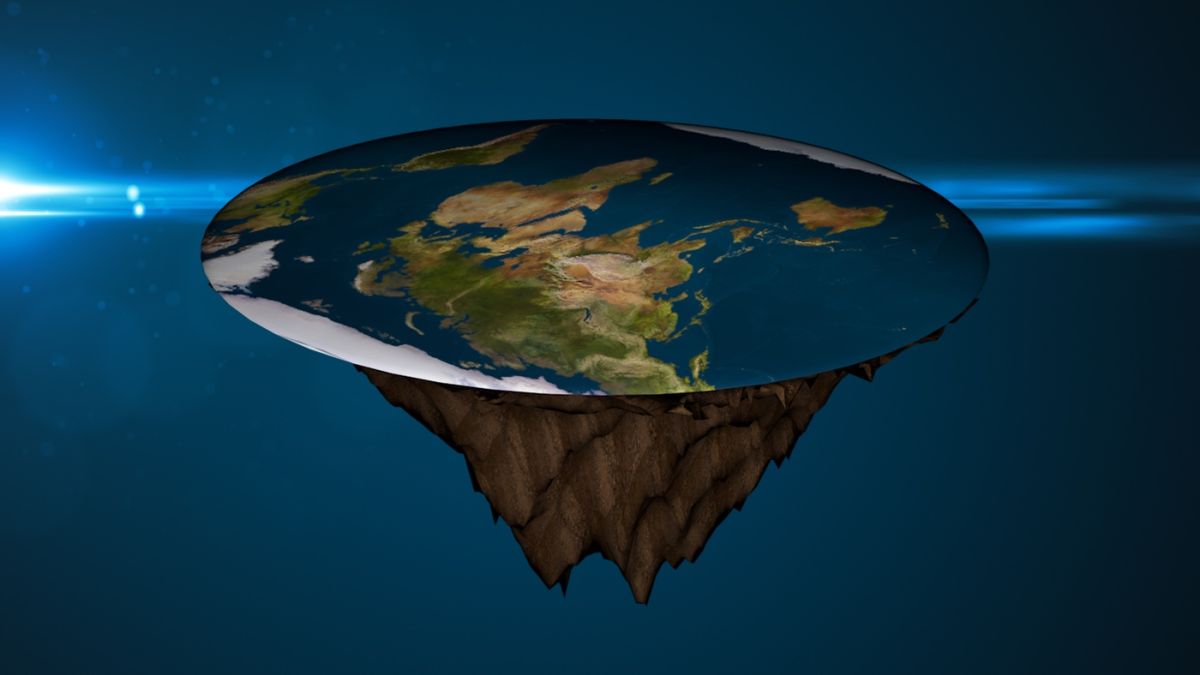 The world’s oldest living tree is a bristlecone pine, aptly named Methuselah, that’s 4,851 years old. We can tell you that the tree is in Inyo National Forest in California, but we can’t tell you much more than that—its location is a closely guarded secret, to protect it from harm. However, it may have some competition. Research has shown that another tree in the same grove might be older than 5,000 years, but its location is also secret. 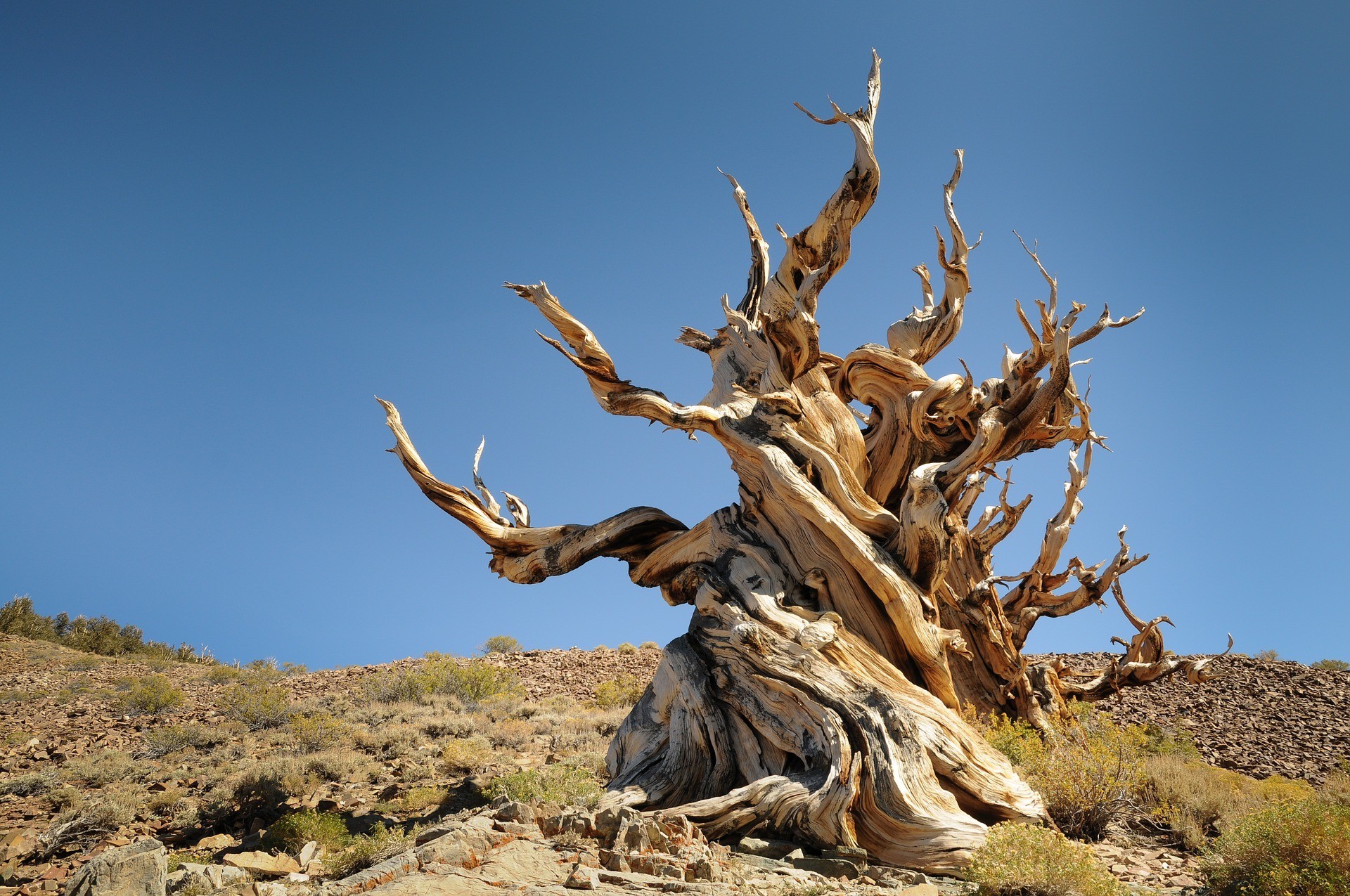 In Switzerland, there is a service where you can rent a guinea pig in case one of yours dies. The service has really taken off, as in Switzerland it’s against the law to keep a guinea pig by itself. They are social animals and the country considers it cruel to keep one by itself. 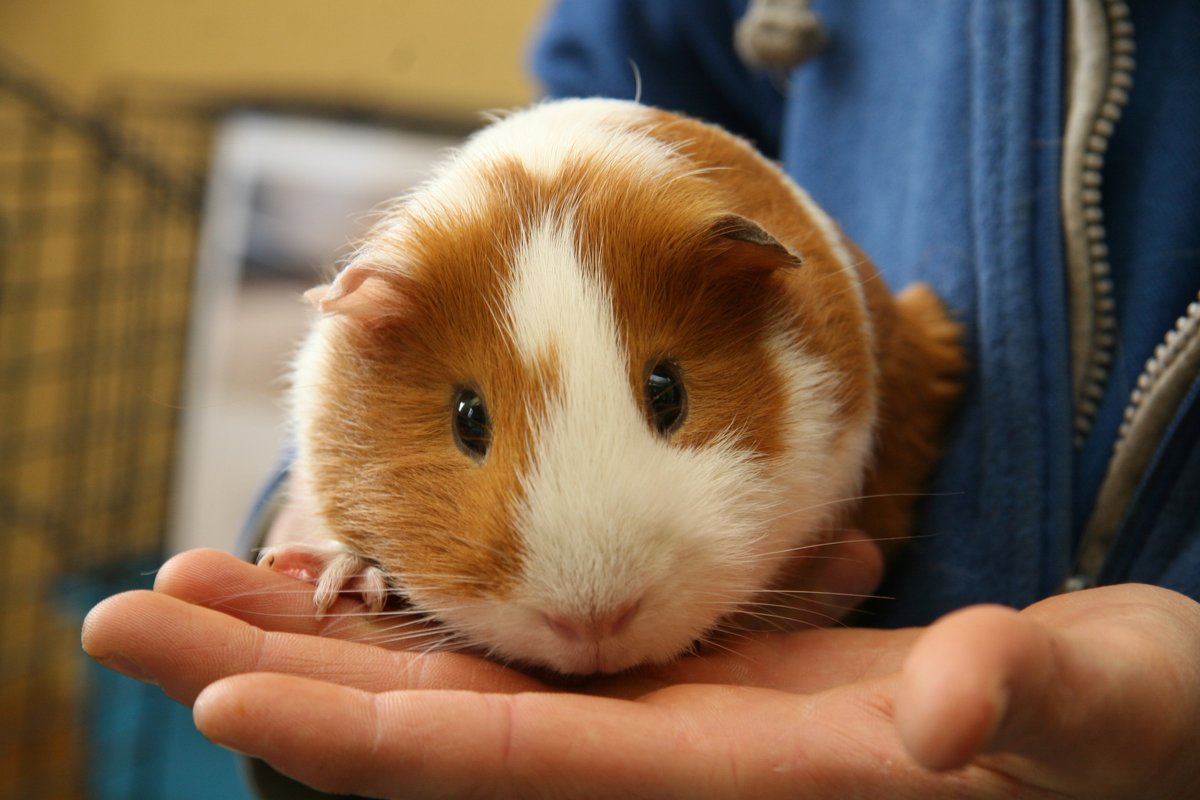 The first name ever recorded in history was found on a clay tablet from 5,000 years ago in modern-day Iraq. The name belonged to an accountant as he recorded a business deal for shipments of barley. His name was Kushim. One receipt, and Kushim the accountant made history. 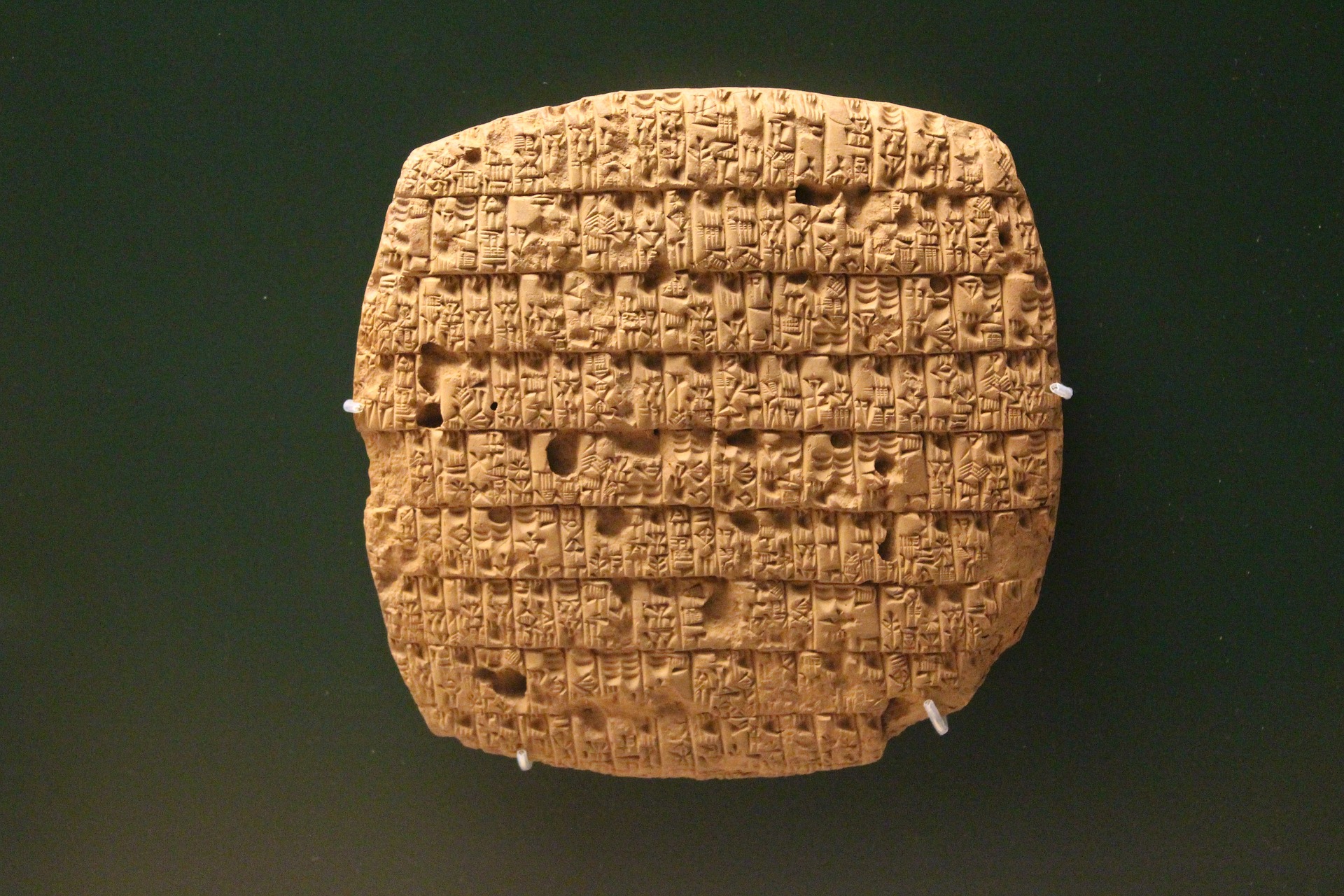 The shell of an armadillo is bulletproof, so be careful before trying to shoot one of nature’s armored tanks. A man in Texas once tried, and was hospitalized when the bullet ricocheted off the armadillo and hit him in the face. 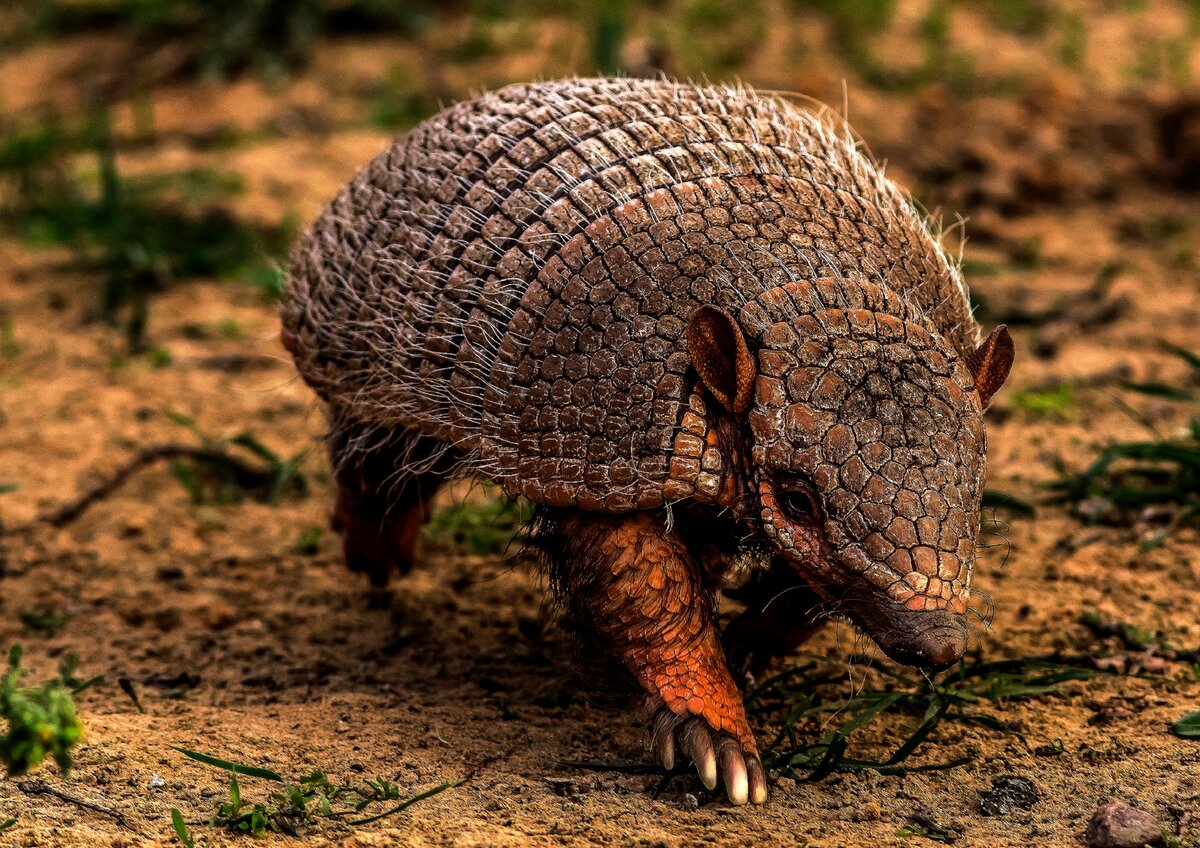 Seven of rapper Tupac Shakur’s 11 platinum-selling records came out after he’d passed away. In 2007, Shakur made $9 million more than living rappers Eminem and 50 Cent. Whether or not Tupac’s still alive, his bank account is definitely still kicking. 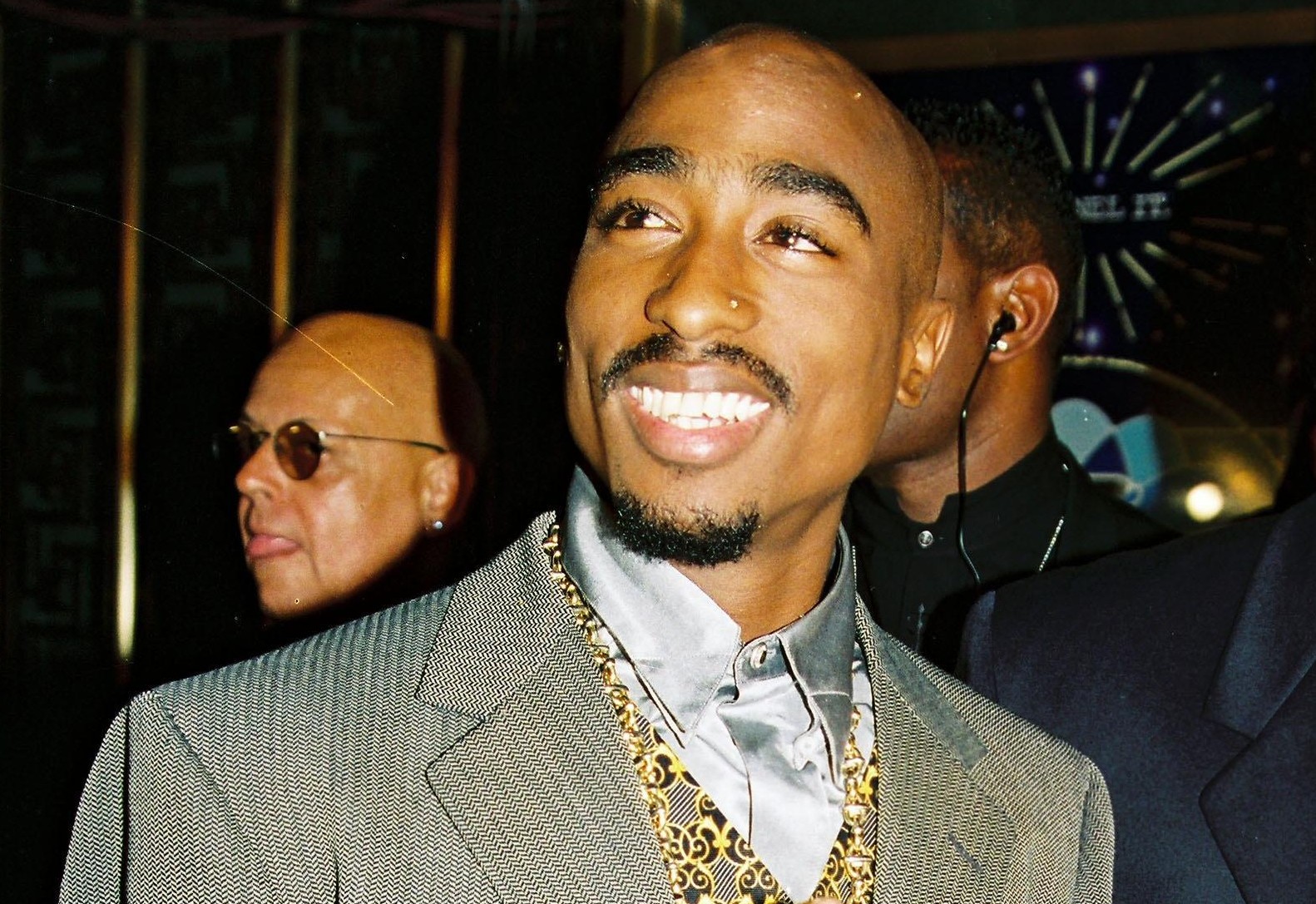