The world is a marvelous place, filled with oddities and beauty. We grow accustomed to all these characteristics and over time, begin to ignore them. There are many interesting facts about life that we overlook simply because we’ve become desensitized to the information. Here are some interesting facts about life that you may have let pass you by.

We think we are superior because we are human, but maybe not…probably not…okay, we’re not. Here’s another reason why. Did you know that chickens can see more colors than we can? Look how we treat chickens. In fact, a rainbow has millions of different colors, but we can only see a few. How superior do you feel now? 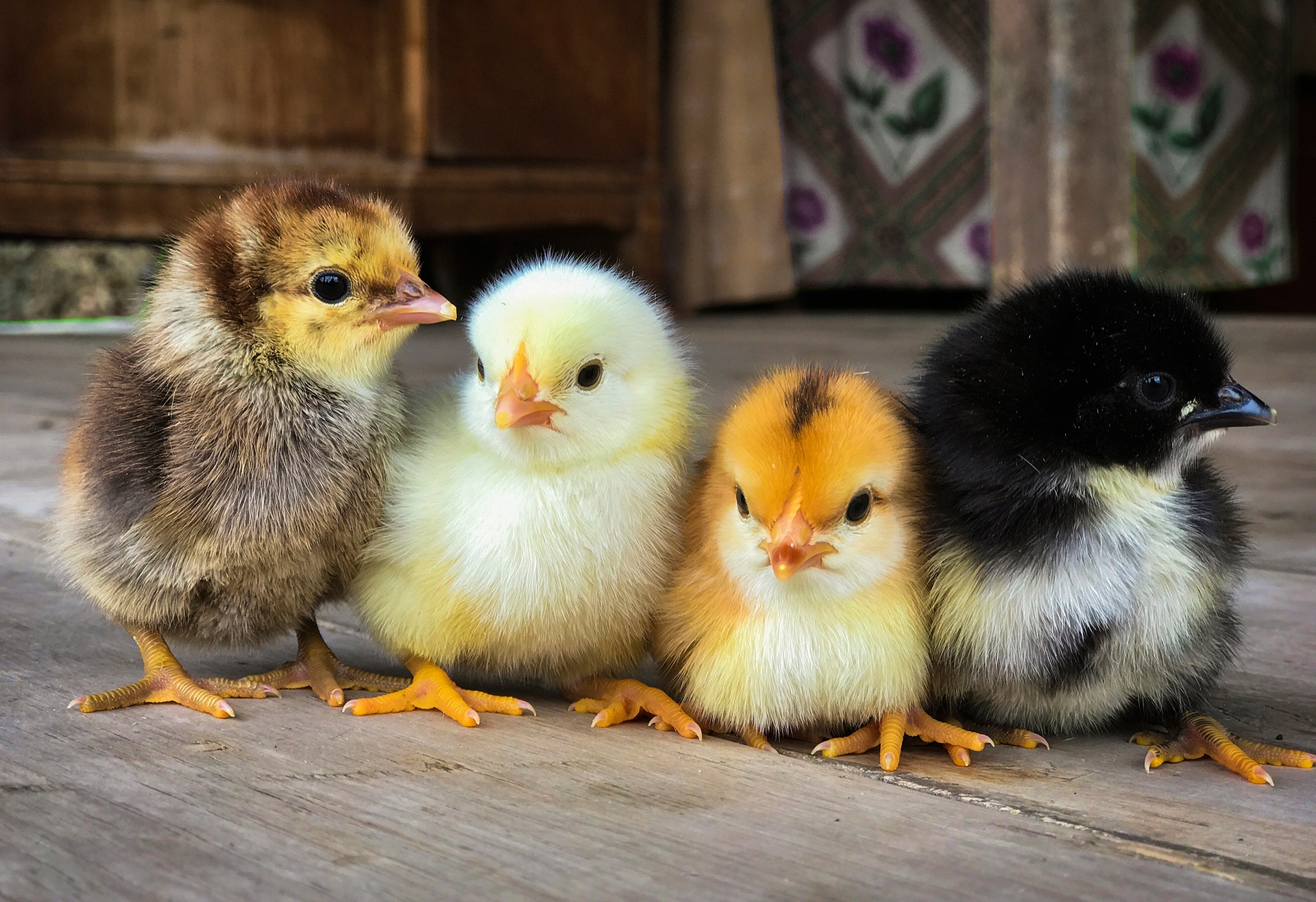 You don’t really understand how many human beings perish within a year, do you? Well, the numbers will shock you. Within 12 months, over 50 million people will be dead. One of these people could be someone you’ve passed on the street, a loved one, or…you. Immortality is promised to no one.

Here’s an odd but interesting fact about life. You probably won’t win the lottery. In fact, you are more likely to become president. Statistics show that winning the lottery is closer to impossible than many other things. 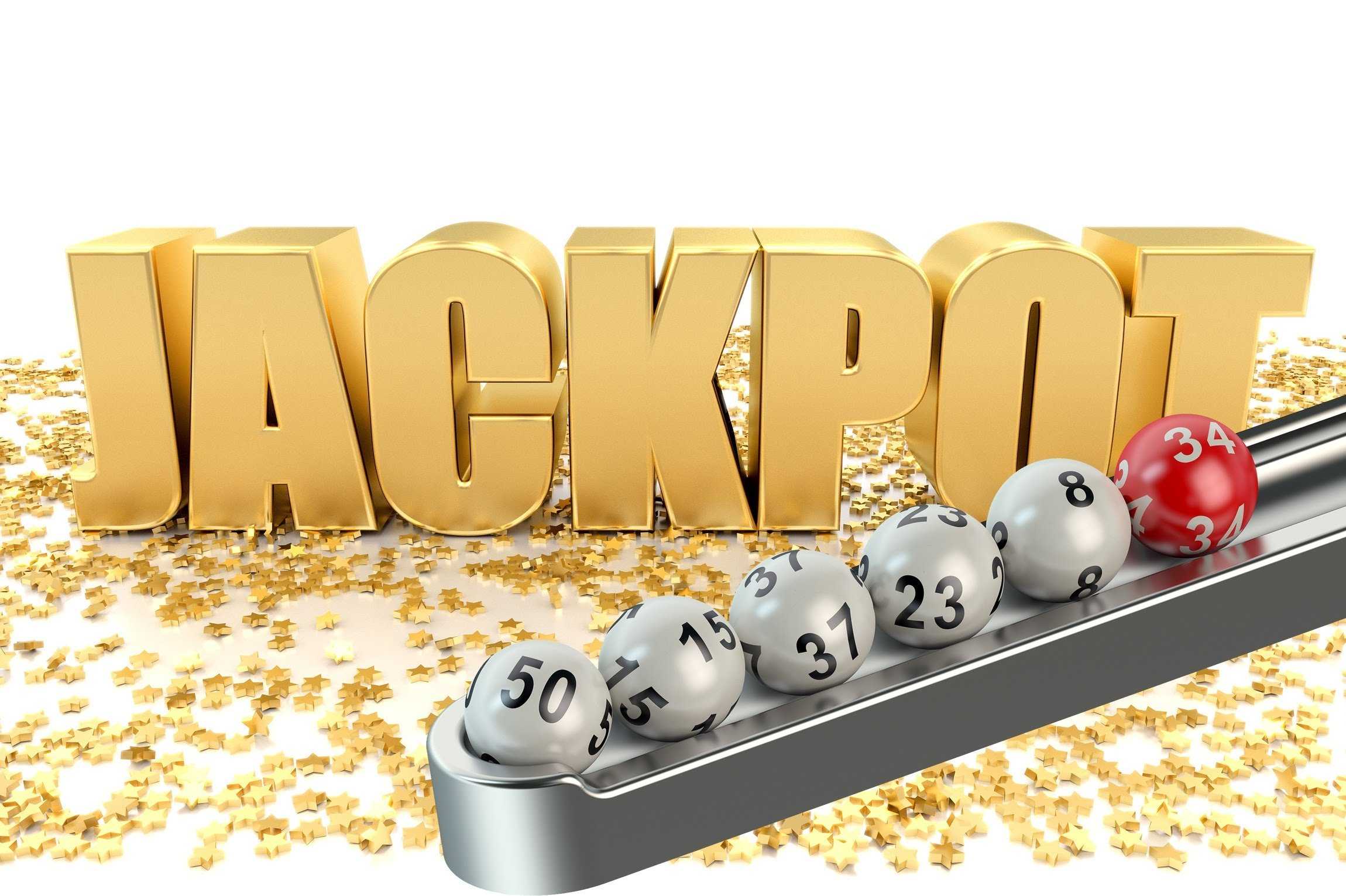 During the last 3,000 years of civilization, there have only been a little over 200 years of peace. Because of wars raging all around the world, we have become used to fighting constantly. This is a disturbing fact if you think about it, and maybe one that we might wish to change for the future. 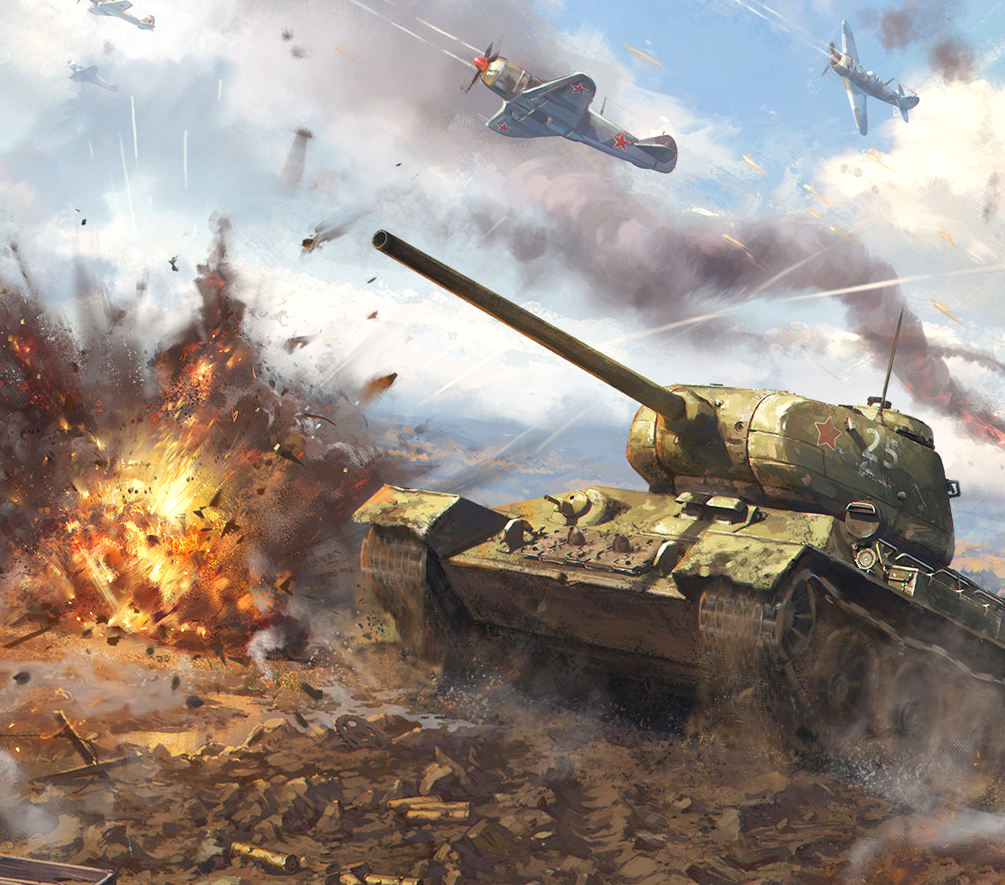 Going to space, be right back!

If a person were to get in their car, turn toward the sky (again, if that were possible), and start the engine, they could make it into space in only 1 hour. No kidding, It really isn’t that far to reach the outer atmosphere. This is a shorter distance that some people drive to work every day. 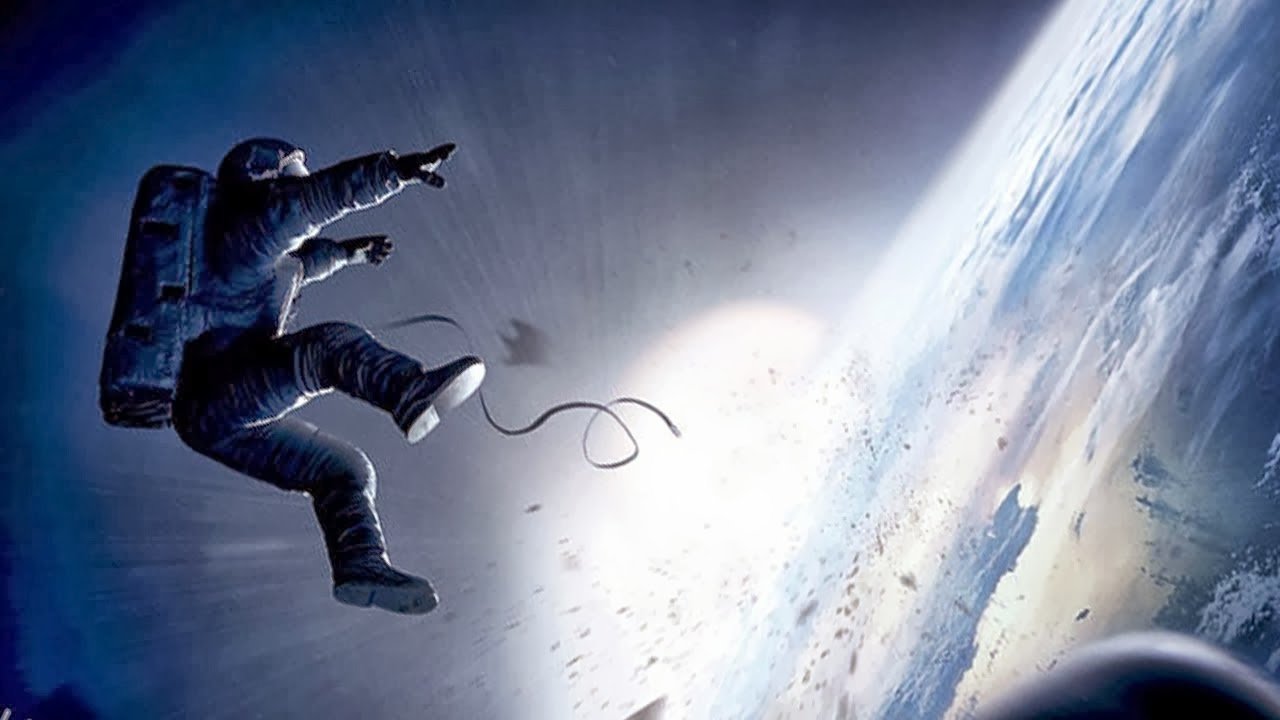 Think about something for a minute, and give me a logical answer in the comments, if you wish. Why is the alphabet in that particular order? The truth is, the order of the alphabet means absolutely nothing. It would have zero effect on anything if the order was changed. Prove me wrong. 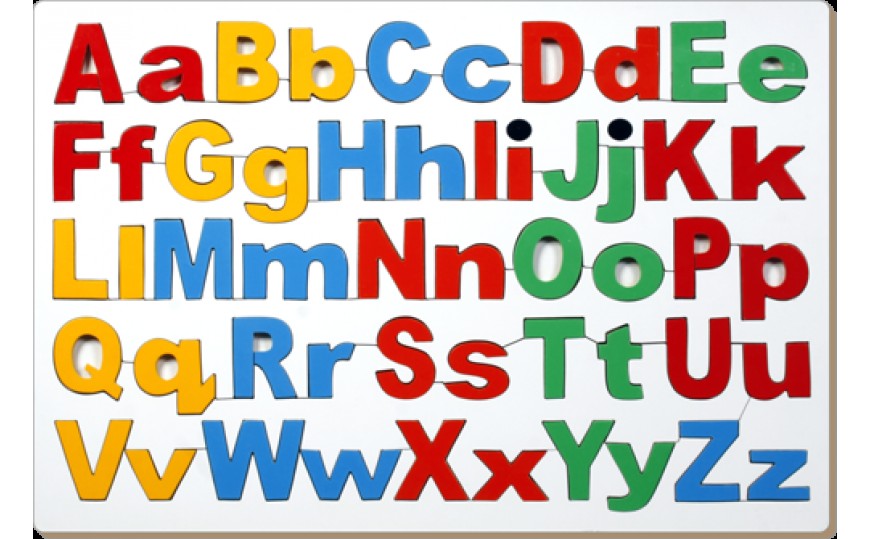 No, we’re not snakes or any other kind of reptile, but we can shed our skin. Humans shed about 40 pounds of skin cells in their lifetime which equates to a new skin every month. On the outside, you’re a new person! The origin of sunglasses 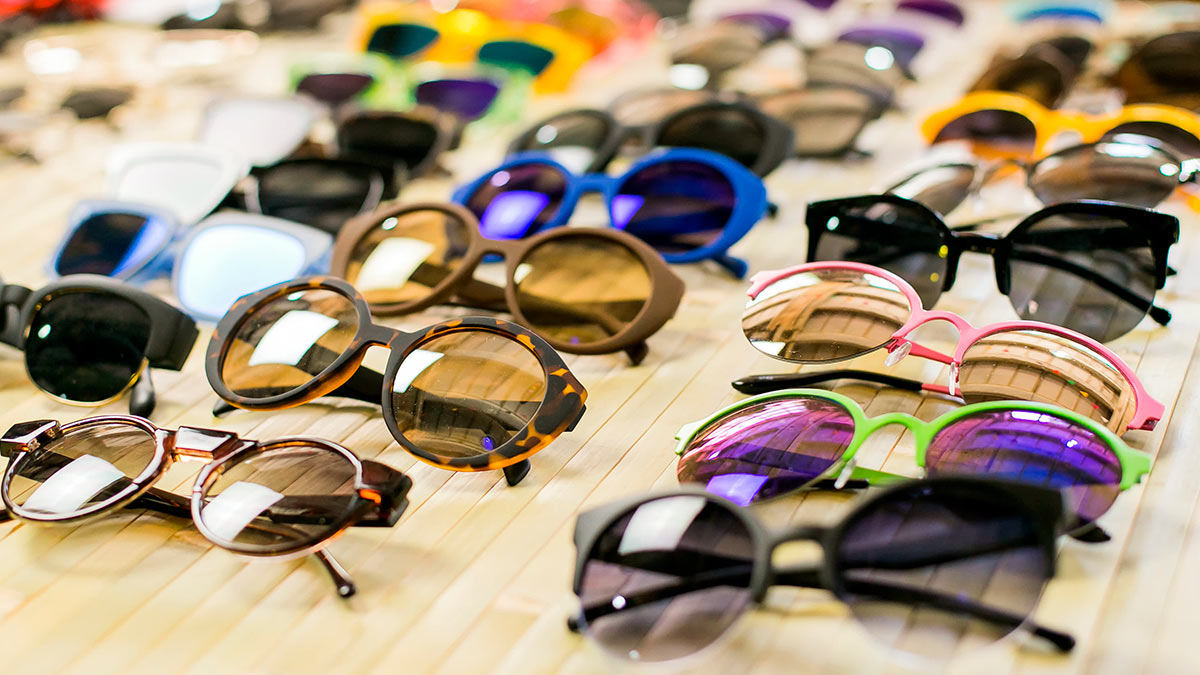